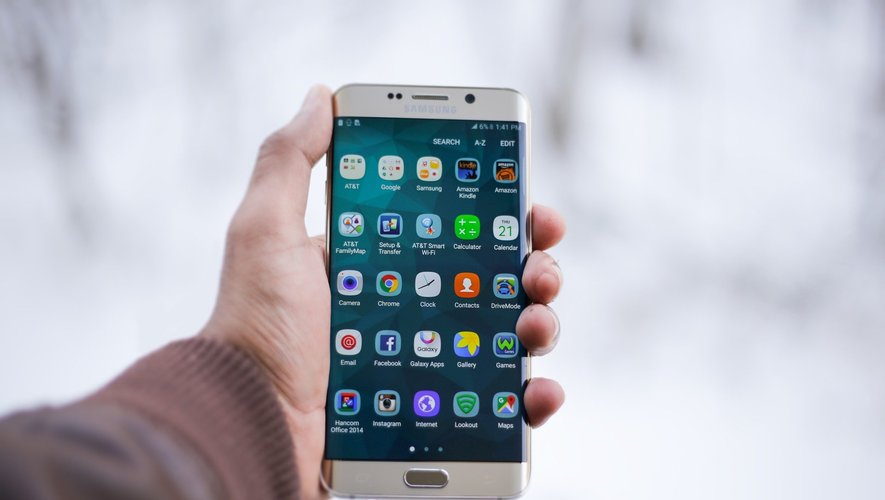 Be careful, the Russians could listen to your telephone conversations with this spyware

the essential
A priori Russian spyware does a lot of damage on the Android scene and can access all the features of your device, after having discreetly collected your consent.

Backed by the Kremlin and as the war in Ukraine continues, Russian hackers have reportedly launched new spyware to get their hands on confidential information. At least that’s what researchers from the Spanish cybersecurity company Lab52 have revealed.

This malware hides in an innocuous application called “Process Manager”, which aims to speed up the speed of your smartphone and help you better manage its options. But once downloaded, the application asks you for nearly 18 permissions, including access to your messaging, your location, your contacts, listening to your calls and taking photographs and videos, in particular. A real problem for confidential data in times of war.

This malware does everything not to be noticed. Once installed on your phone, it will remove the app icon that looks like a small gear and then you can quickly forget its existence. A real concern especially since the virus can also download other malicious files.

This is particularly the case of Roz Dhan, an application that allows you to earn money by doing various daily tasks: 60 cents to connect, 30 cents to complete a survey or invite a friend. Without you knowing it, the money will then go into the pockets of pirates, enough to offer them a nice vacation with more than 10 million downloads to date.

Nothing is certain, but Lab52 researchers have nevertheless identified an infrastructure that is attributed to the FSB, the Russian security services. Behind this attack would hide “Turla”, a group of Russian hackers also called “Snake” or “Uruburos”. Funded by the Kremlin, he could be involved in the 2020 hack of Solar Winds, an American software publisher.

See also  Mauro Prosperi, the athlete who wandered through the desert for 10 days, without food or water

However, if certain codings of this software indeed include the Cyrillic alphabet, nothing makes it possible to ensure that they are indeed the men of Turla, details with the Parisian a French cybersecurity expert. To protect you, antivirus software exists. 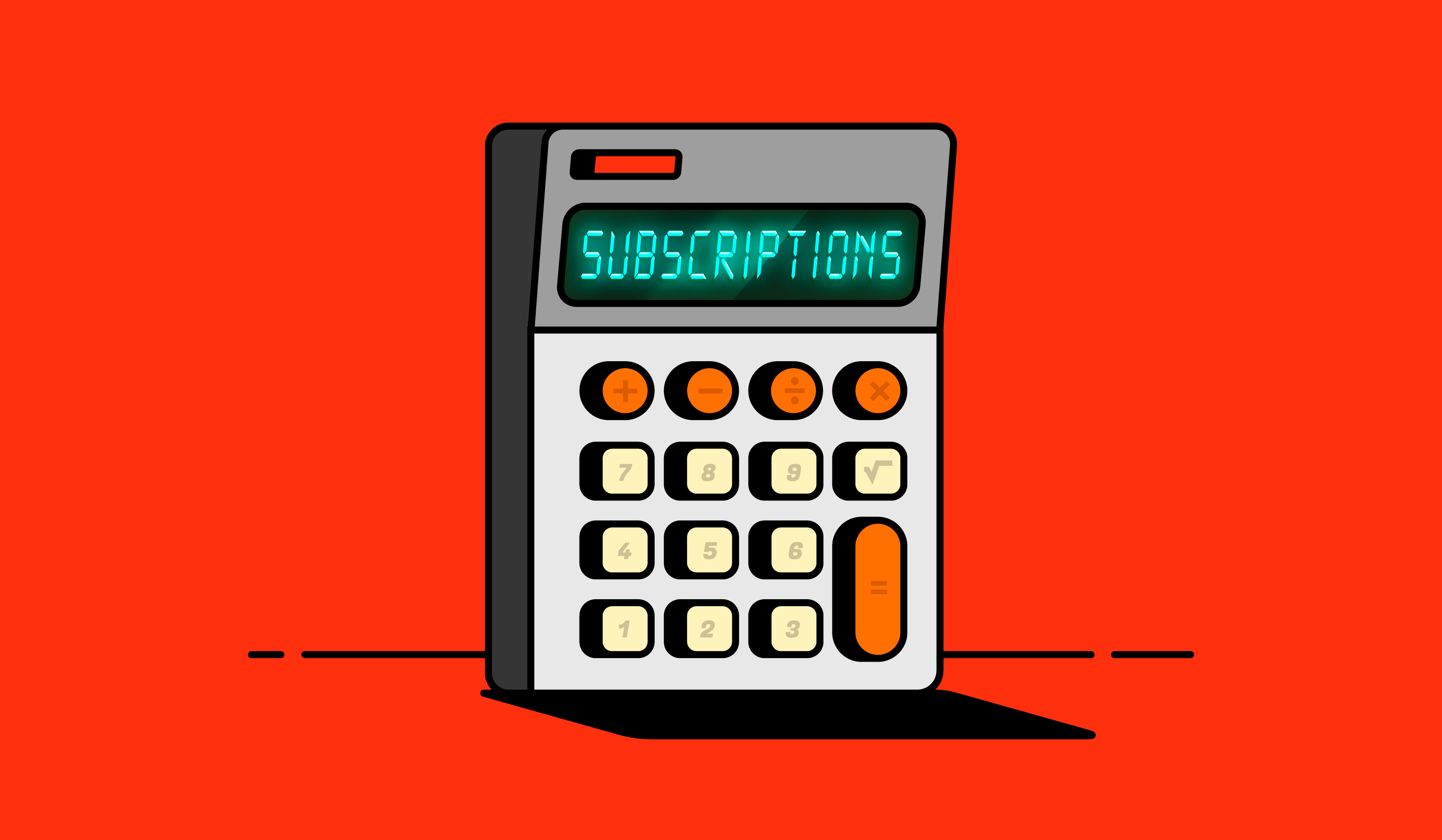 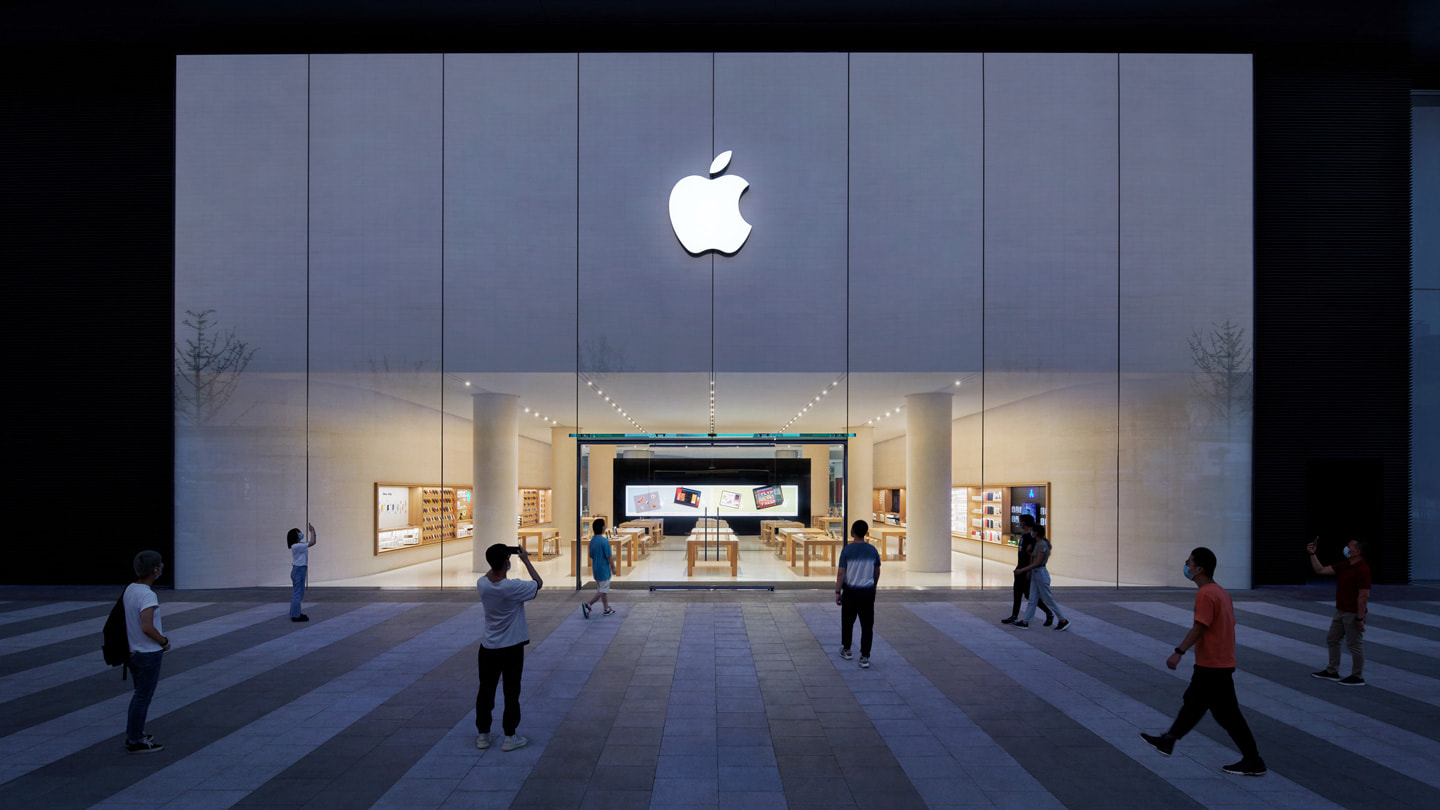 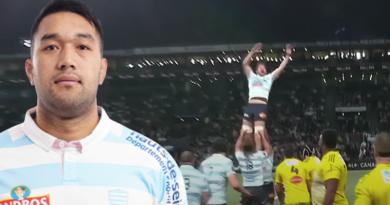 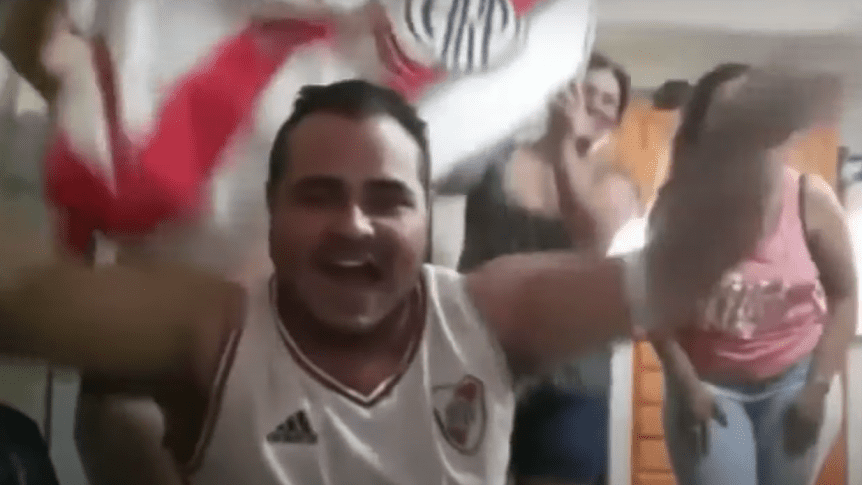