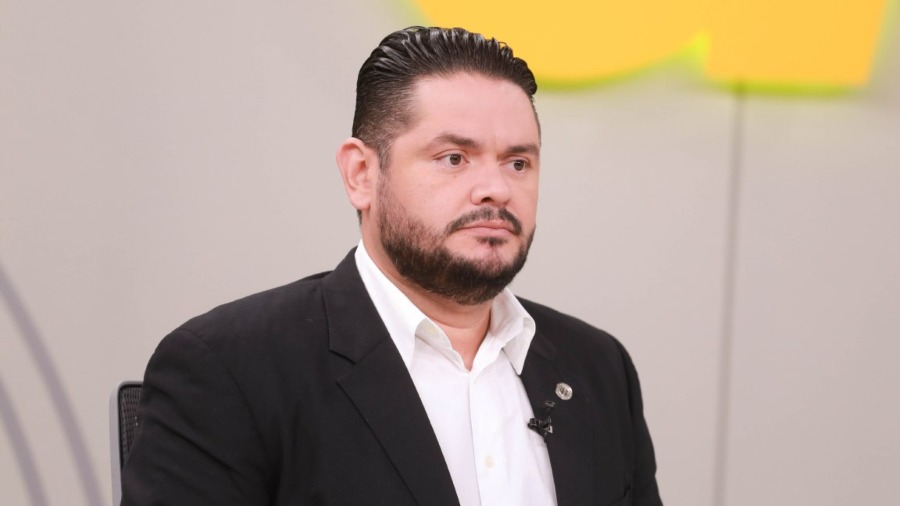 The official assured that the use of the bitcoin system as legal tender will not be mandatory in the country.

The president of the Central Reserve Bank, Douglas Rodríguez, admitted in a television interview with the state channel that the cryptocurrency Bitcoin is very volatile, so its value does not last over time.

“Volatility in Bitcoin does exist, there is quite high volatility, but that also happens even in the dollar until the best currencies there is also volatility, there is this effect that it can go down or it can go up, it is not necessarily going to stagnate,” he admitted. Rodriguez.

The use of Bitcoin is not regulated in any country in the world, since there is no financial regulation for cryptocurrencies, however Rodríguez assures that the intention of President Nayib Bukele is to regulate it.

SEE ALSO: Bukele government plans to maintain a relationship between the dollar and Bitcoin to set prices

“The bitcoin system is free to circulate, in the Zonte (Freedom beach) it is not regulated, that is why the President of the Republic is going to send the bill,” said the official.

The president of the BCR also assured that the use of Bitcoin will not be mandatory for Salvadorans since they will be able to continue using the dollar or cryptocurrency to make their transactions.

“It does not mean that we are going to stop using the dollar to use cryptocurrencies, no, the two can converge without any discrepancy between the two, obviously there is a close relationship because they are converted to dollars (cryptocurrencies) and the most beneficial thing about this is that it is going to be voluntary is not going to be obligatory, any person if they wish will be able to pay in Bitcoins or in dollars ”, explained the president of the BCR.

READ  The electric Nissan Ariya can not reach the market, and the reason is putting a brake on the entire industry - News - Hybrids and Electric

While it is true, the official also admitted that Bitcoin is one more form of payment that Salvadorans will use if they wish, many economists warn that it is not viable for daily transactions due to the same volatility that characterizes this cryptocurrency.

Luis Membreño, a Salvadoran economist, exemplified that “if they deposit a remittance of $ 100 today, tomorrow that you want to withdraw it, you may have $ 120 or also $ 80, since Bitcoin does not maintain its value over time.”