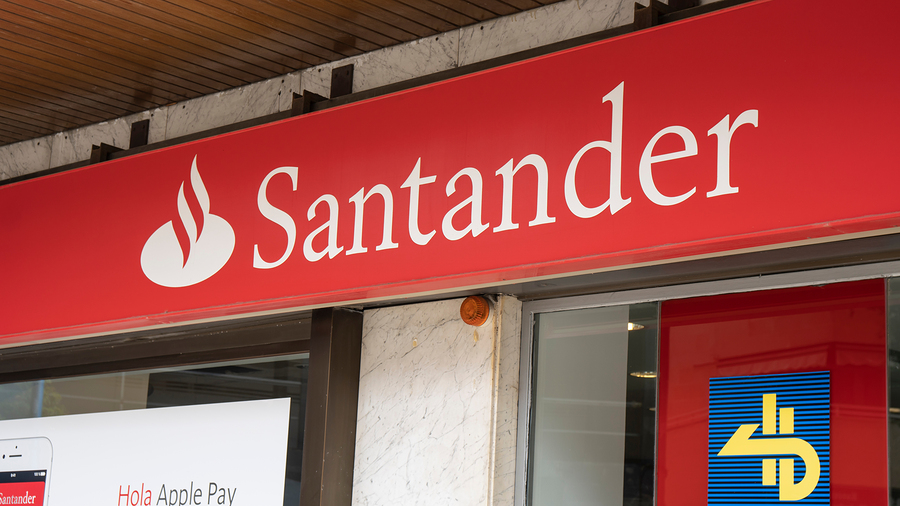 Although a year ago the financial sector was involved in an unprecedented spate of layoffs, an impact generated by the Covid-19 pandemic, now they are doing everything possible to recover and strengthen their workforce. Santander and BBVA seek to incorporate more than 700 workers with offers for various technical profiles and support engineers published on different employment platforms.

It was the start of the pandemic that caused the main Spanish banks to cut more than 20,000 jobs throughout the sector, while they were looking for ways to save operating costs in the various entities that operate and advanced with the digitization of their service. However, during the process thousands of offices closed.

The Santander Bank, for example, was one of the first to announce an ERE, in 2020, which is summed up in the reduction of its workforce by 3,572 people and dozens of casualties via early retirement. Now, a year after the end of its entire exit process and the commitment to return to normality, the financial institution has opened a contrary system with direct hiring.

“We are immersed in an ambitious incorporation plan for the Santander branch network throughout Spain”, it is read in the different job offers that circulate on the internet, especially on portals such as Linkedin or Infojobs.

This Cantabrian bank is looking for some 50 commercial managers in Barcelona and another 300 nationwide, although it is expected that most of the contracts will be for Madrid.

Spain is a benchmark for recovery for the financial institution and its operations in other countries, such as Mexico, because by reinforcing the office staff to manage the large volume of activity that is being generated in the European country, the efforts and investments will also have an impact positive in the global movement of the company.

Regarding the Spanish labor plan, Santander is looking for employees to attend cashier positions in different branches throughout Spain. A job that mainly consists of handling cash withdrawals and managing office receipts. Some of these positions are managed by the human resources company Manpower Group.

Meanwhile, the profiles announced for technicians in Boadilla del Monte (Madrid) where the group’s Financial City is located are some of the most important, since engineers who support the bank’s infrastructure are employed with 400 vacancies offered.

“The selection process began two months ago and, therefore, new workers have already been incorporated into the workforce during this time, in addition to those that are now being announced”, explains Santander, a company that also informed unions that it would launch more incorporation programs.

In the meantime, BBVA also began a route of integral recovery of personnel, offering in the last week 230 jobs in nine cities in the country. In this case, they are mainly looking for office sales managers and digital support staff.

The bank explained that in total they will hire 350 people, although the entity agreed to an ERE in June of last year for 2,725 employees, which included the closure of 480 offices.

However, following the protocol signed by the Spanish banks for the layoffs, BBVA undertook to extend cashier hours in 630 branches, from 8:30 a.m. to 2:00 p.m., and provide support to the group of older adults with the processes digital.

GPI: They pay a ticket of 100 thousand pesos in Bacardí, Corona, José Cuervo and Carta Blanca