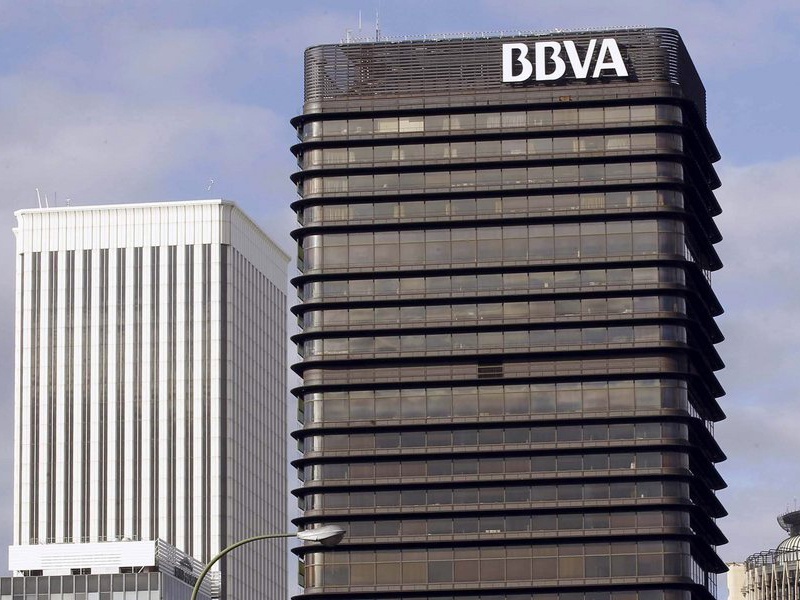 The bank had initially announced in April its intention to strike out 3,800 positions in Spain.

BBVA, Spain’s second-largest bank, and the unions reached an agreement on Tuesday to cut 2,935 jobs, nearly 900 fewer than initially announced by the group, they said on Tuesday.

“The restructuring will ultimately affect 2’935 people,” the bank said in a statement, which initially announced in April its intention to cut 3,800 jobs in Spain.

This social plan, which also provides for the closure of 480 branches in the country, affects a total of 10% of the workforce, said the bank.

The Workers’ Commissions union congratulated him that this agreement is better than “those signed recently in the sector”.

BBVA tried in the fall to merge with Spain’s fifth bank, Banco Sabadell, but the project was ultimately abandoned.

This social plan at BBVA intervenes in a Spanish banking sector plagued by a hemorrhage of jobs.

The giant CaixaBank notably announced in April the elimination of nearly 8,300 jobs after its takeover of Bankia.