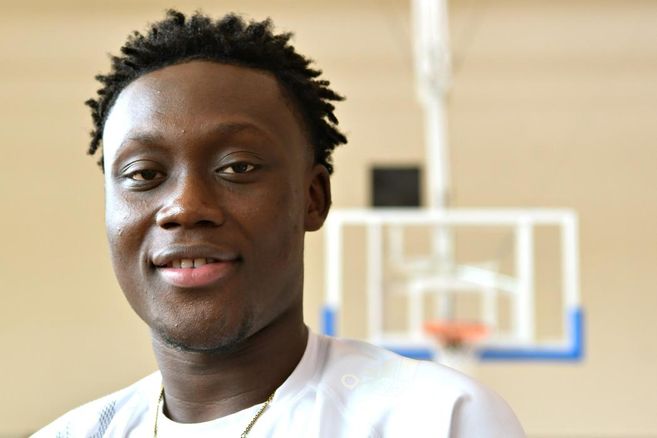 From the shadow to the light

The Fleuryssois, who is getting ready to argue his third season in the big league North American, was indeed traded (with Jahlil Okafor) against DeAndre Jordan: the young versatile winger (he had been drafted in fifteenth position in June 2019, when he was only 18 years old) thus leaves the modest Pistons of Detroit (last of their conference) for the very ambitious Brooklyn Nets, candidates for the NBA title.

What role can Sekou Doumbouya play in the New York armada, he who only appeared very intermittently during the last season (5.1 points and 2.6 rebounds on average in 56 matches and 16 minutes played)? Will he only stay with the Nets? Unanswered questions for whoever wore in Detroit number 45 and who, after being discovered in Fleury-les-Aubrais, broke all the records of precocity in the French championships, with the Federal Center (N1), Poitiers (ProB) and Limoges (Jeep Elite).

The Pistons, where DeAndre Jordan should only pass (before joining the Los Angeles Lakers), in any case won in the exchange four future second-round draft picks and more than $ 5.7 million, while the Nets, according to the American media, will save a trifle of nearly $ 47 million, in salary in particular.