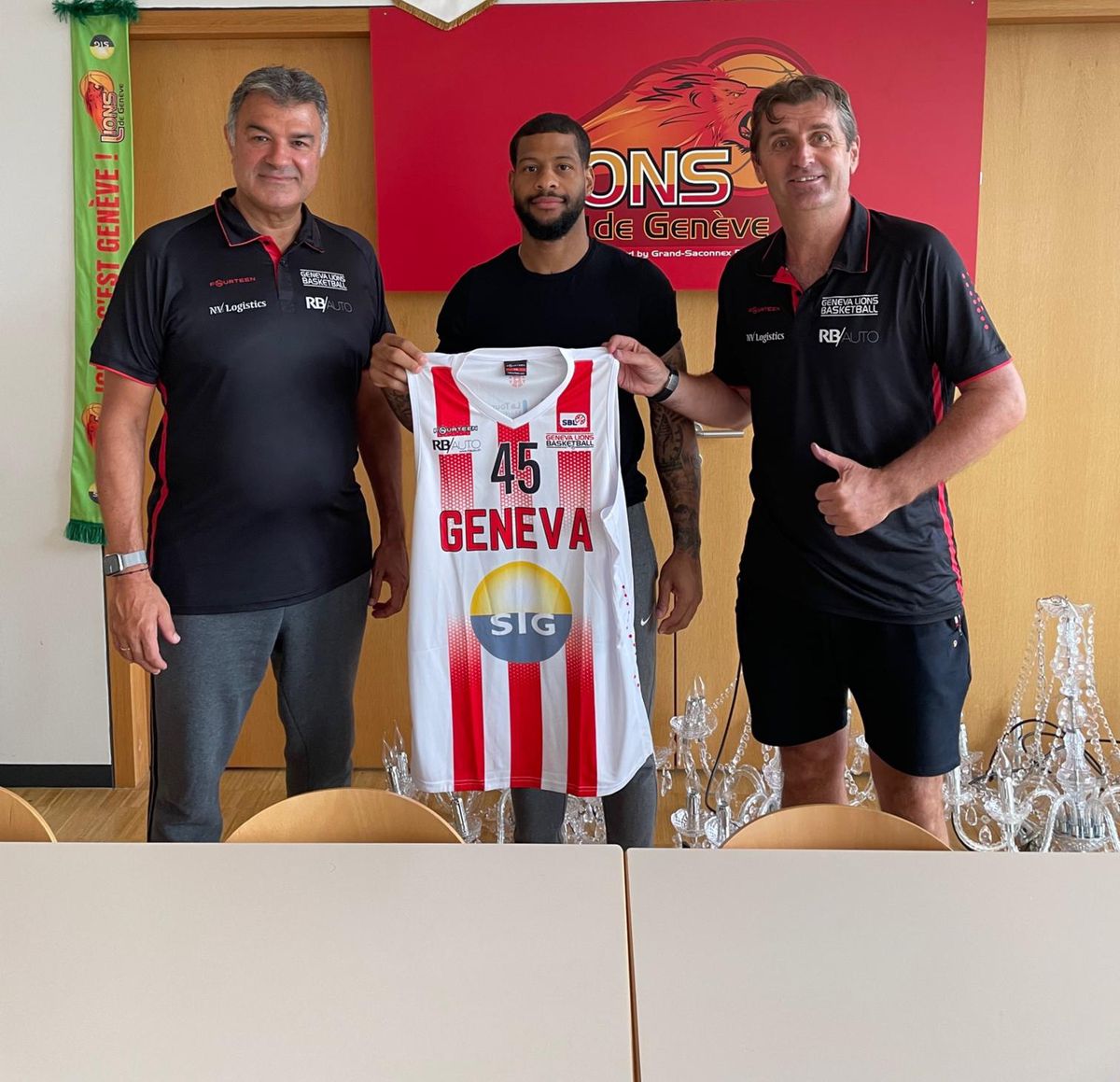 Basketball – For the transfer window, the Geneva Lions have released their fangs

– For the transfer window, the Geneva Lions have released their fangs

Very aggressive on the transfer market, the leaders of Grand-Saconnex have taken the opposite course to last summer. Explanations.

We had never discussed with Robert Margot, but we quickly understood what wood he is made of. When we called him on Wednesday, we began by congratulating him on his new position as sports director with the Geneva Lions. The response of the former player to the 65 selections in the national team rocketed. “Congratulations, we will see that for in six months, thank you.”

At the end of the lake, the right arm of President Ognjen Kapetanovic, successor to Imad Fattal, landed in his new costume invested with a mission: to develop Genevans in the biggest basketball team in the canton, which had none. none last season. Just to strike a first big blow, on a Saturday morning at dawn, the Pommier club announced three local arrivals on June 11. And not just any.