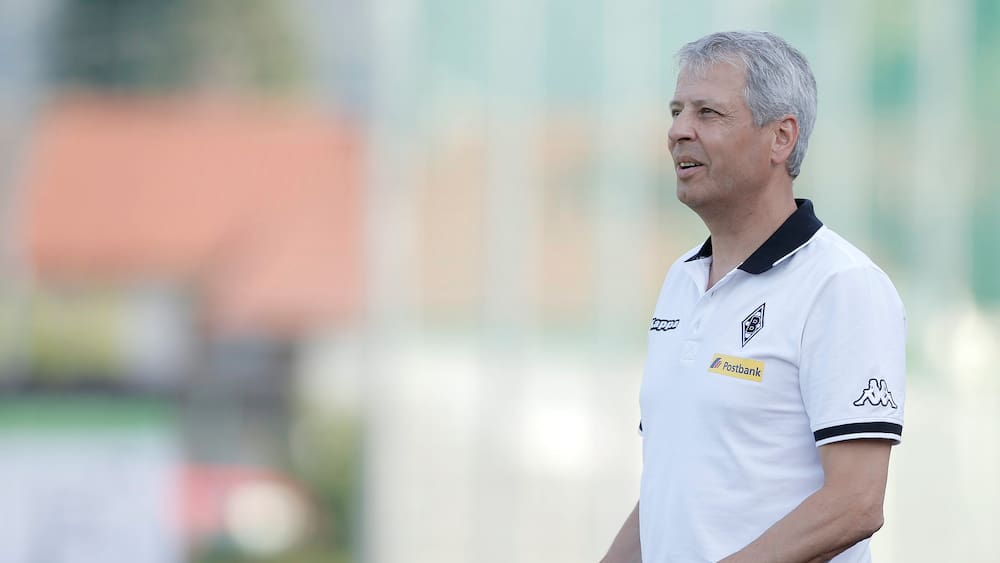 It’s a blast that Gladbach’s sports director Roland Virkus announced on Monday evening: Lucien Favre (64) doesn’t want to be a Gladbach coach after all. «You can be sure that we have done everything for it. But he told us that he carries the rhombus in his heart, but does not want to work in Germany again, »said Virkus at the general meeting.

This justification doesn’t really make sense. Because then you wouldn’t have had to conduct the negotiations from the start. According to Blick information, the Gladbach bosses flew to Switzerland several times to talk to Favre. The contracts were drawn up and ready to be signed on the table. The assistant trainers are said to have already been defined.

Doubts about the squad?

So it is obvious that Lucien Favre then started his analysis of the squad and had doubts. The imponderables at Borussia are great: Matthias Ginter has already gone to Freiburg. Ramy Bensebaini is also on the verge. With the three strikers Breel Embolo, Marcus Thuram and Alhassane Plea, it is not known whether they will extend their contracts, which run until 2023, or whether they will (have to) be sold after all. And with goalie Yann Sommer, it is not impossible that he will suddenly be signed by a top club.

In addition, the tenth in the table last season has to bake smaller rolls. In the two Corona years, Gladbach made 100 million euros less in sales and suffered a loss of 30 million euros. When this happens with a prudent CFO like Stephan Schippers, you can see how hard the Corona crisis has hit football.

The second time after Crystal Palace

Lucien Favre is now the second time after 2021 that he has turned down a job at the last second. The first time was at Crystal Palace last year. The Guardian wrote at the time that a three-year contract had been agreed. Favre was supposed to sign his contract on Thursday morning, Palace had already applied for a work permit for Favre and his two assistants.” But then the coach, who had to leave Dortmund in December 2020, did not feel ready.

The Favre cancellation in Gladbach is a hard blow for the fans. The Vaud native saved the club from relegation in 2011 and then guided them to the Champions League before leaving in 2015. Unfortunately, the next chapter is not there.