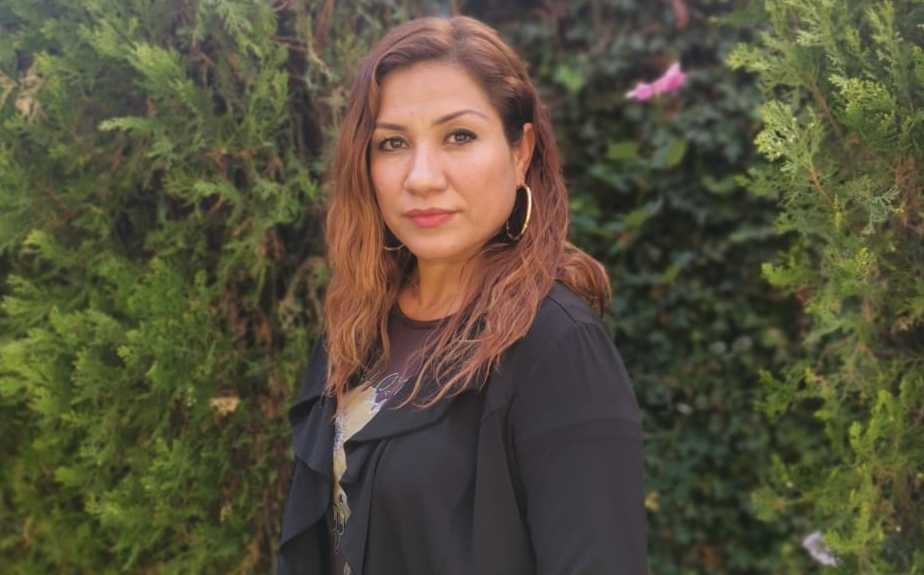 Basilia Castañeda, who denounced licensed senator Félix Salgado Macedonio for allegedly raping her, In a letter, he requested the Vice President of the United States, Kamala Harris, for political asylum in that country.

He said that following the complaints made against the licensed senator, the president of Mexico Andrés Manuel López Obrador turned his back on him.

After the complaint he presented to the Morena authorities, Basilia Castañeda pointed out that the response of the criminal and intra-party investigation authorities “has, until now, been one of impunity. Under legal formalities, they have limited and hindered access to justice. But the most serious thing for me has been that the President of the Republic himself, Andrés Manuel López Obrador, the founding leader of Morena, has turned his back on me from the first moment, he has said that my demand for justice is not real. “

Castañeda assured that the head of the Executive, “has slandered me from the official communication spaces pointing out thatand my complaint is an electoral matter only and manipulated by the interests of other people. “

In the letter addressed to the Vice President of the United States, he added that since his statements There has been a campaign of slander and criminalization in the media and especially in social networks against him., his family and lawyers, “which has created a real risk for my integrity and my life in Mexico.”

He said that after the triumph of Evelyn Salgado, daughter of the licensed senator, in the Guerrero governorship he fears for his life: “In this country that refuses to give women access to justice. Of the various victims who have denounced Félix Salgado Macedonio, I am the only one who stays alive and with public presence“, he assured, although there is also one more that has appeared sporadically and whose complaint filed in 2017 with the Guerrero Prosecutor’s Office, has not prospered.

“I am writing to you directly, because as I have expressed since the beginning of my complaint, I request your careful listening so that you assess the possibility of granting me asylum in your country, because in Mexico, the authorities have refused to give me basic and urgent protection measures, they have refused to guarantee my access to justice and, contrary to their obligationsyes, I have been criminalized and slandered, increasing the risk I am in. “added Basilia Castañeda.

READ  BIDENS EUROPAREISE: This is how US President Joe Biden wants to renew the Western alliances I WELT News - WELT news channel