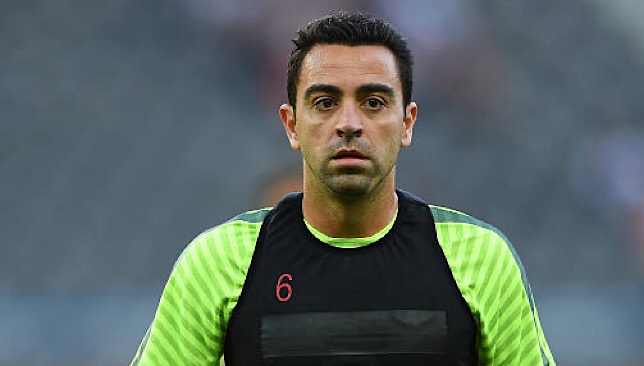 Sport 360 – Al Sadd coach Xavi Hernandez put his hand on the main problem that Barcelona in particular and football in general suffer from, noting that the audacity of the ball carrier has begun to decline recently.

Xavi is currently in Barcelona for his vacation, and some were linking this to the possibility of Ronald Koeman’s succession, but the club’s management finally decided to renew its confidence in the Dutch coach for another season.

During a radio program, Xavi was asked about the young star Pedri, who is performing at a great level with Barcelona, ​​and he was asked to give him advice and all the young talents in the club.

“That’s the key, in the last quarter of the field, you have to be bold, but the football player has become inclined to the easy solution,” Xavi said.

The Spanish newspaper Mundo Deportivo commented on Xavi’s statements that they touch the current reality, because the players are returning the ball to the back in every attack, which the Barcelona legend and Al-Sadd coach described as “involuntary spasms.”

And the newspaper explained in its report that the players lack initiative and attempt at this time, and if we search for the most player who lost the ball in the Spanish League this season, for example, we will find that he is Lionel Messi by 601, and this number reflects to what extent the flea does not stop trying and taking things himself, while younger players avoid doing so.

READ  Hendriks about Broch: 'I sincerely hope that she will reconsider her decision'