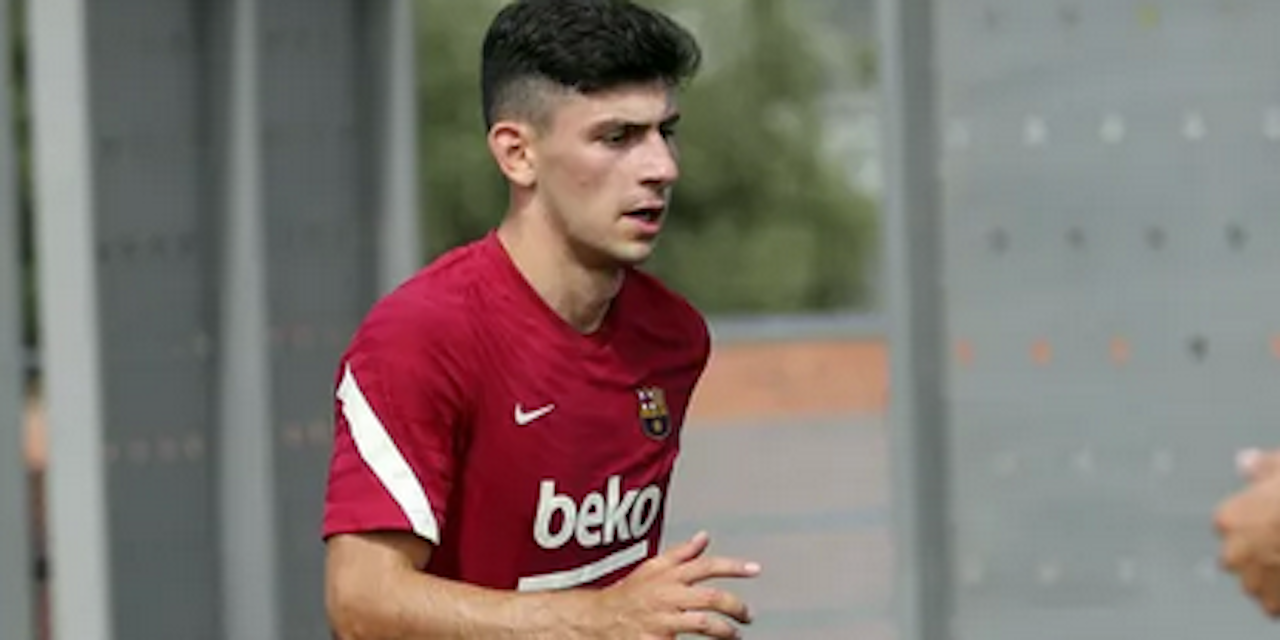 Yusuf Demir on the way to becoming a superstar! The ex-Rapidler makes an impression at the big FC Barcelona, ​​especially with coach Ronald Koeman.

After moving to the Catalans, Demir is currently doing his first training sessions. And he obviously cuts a fine figure. The sports journalist Gerard Romero from the Catalan portal “Esport RAC1” reports that head coach Ronald Koeman is looking at his feet – and is enthusiastic about Demir’s achievements. He is downright “in love” with the newcomer.

In addition, Koeman already sees a second Pedri in Demir. After moving to Barca, the 18-year-old Spaniard turned out to be a whiz and in a few weeks gained a regular place in the superstar squad. The future will show whether the Demir will succeed. In any case, the fact is that the jump from Hütteldorf to Barcelona seems to have been a success for the time being.