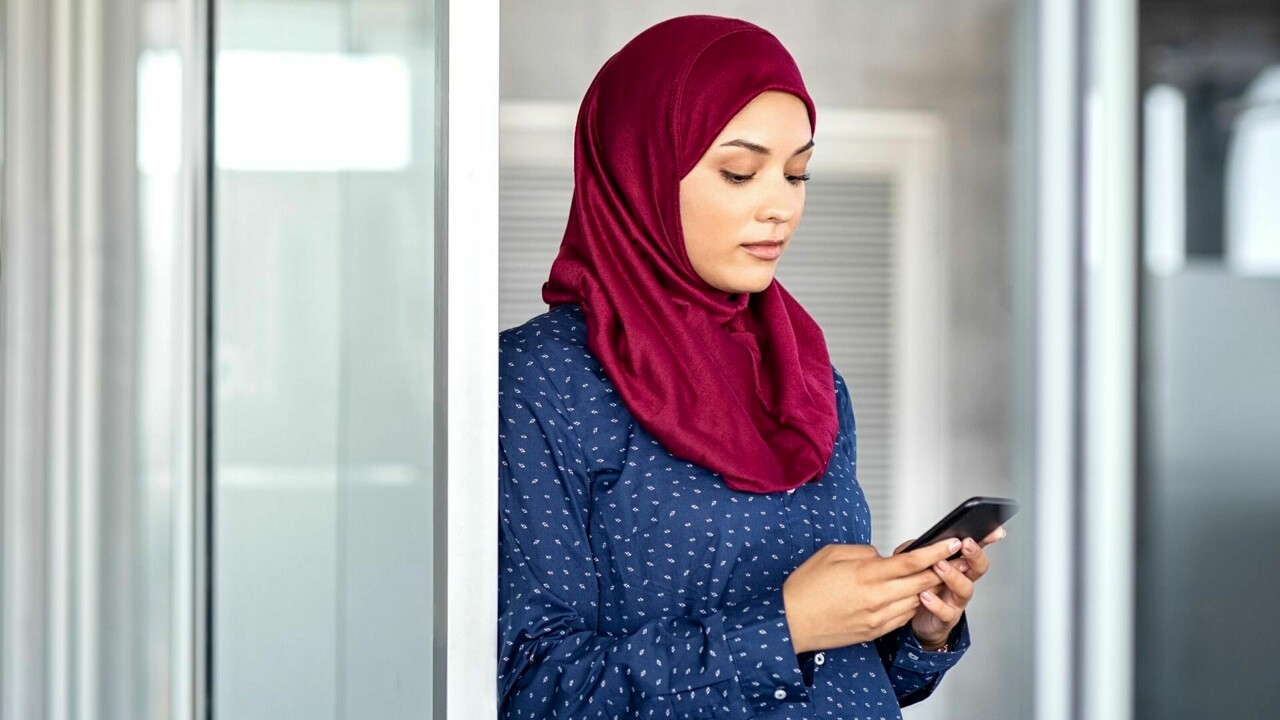 It is not illegal to ban the Islamic veil, the Christian cross or political symbols in the workplace, as long as they are all banned and children and stepchildren are not made. The Court of Justice of the European Union, ruling on the appeal of two employees of the Islamic religion, justified the choice of their employers: that of prohibiting “any visible form of expression of political, philosophical or religious convictions”. A prohibition that, according to European judges, finds legitimacy if motivated by the need to “present oneself in a neutral way towards clients or to prevent social conflicts”. According to associations in defense of Muslim women, the prohibition of the veil could exclude them from the labor market. But let’s go in order.

The case of the two Muslim women came before the European judges after having exhausted the levels of judgment of the German courts. The first worker, a specialist educator, was suspended from service after refusing to remove the Islamic veil. The latter was considered inappropriate because “it did not correspond to the policy of neutrality” which, according to the employer, was to be maintained “towards parents and children”. The second applicant, also employed in Germany, worked as a cashier and sales consultant. Faced with the refusal to remove the veil while dealing with clients, the employer first assigned her to another post that allowed her to wear the veil, then, after sending her home, he asked her to show up at the workplace devoid of large and conspicuous signs that expressed any religious, political or philosophical conviction. Hence the appeal before the national courts to have the injunction declared invalid and to obtain compensation for the damage suffered.

National judges therefore turned to the Court of Justice of the EU to understand how to interpret in this case the European directive 78 of 2000, which establishes a framework for equal treatment in the workplace. In their decision, which gives the two Islamic women wrong, the judges established that, according to the precedents, “the prohibition of symbols does not constitute direct discrimination” where this “indifferently concerns any manifestation of such” religious or philosophical “beliefs and treated in an identical manner all employees of the company, imposing on them, in a general and indiscriminate manner, a neutrality of clothing that prevents them from wearing such signs “. In one of the two cases, the rule against symbols was in fact applied in a general way, so much so that “the employer concerned requested and obtained that a worker wearing a religious cross remove this sign”. Hence the Court came to the conclusion that the prohibition “does not constitute direct discrimination based on religion or personal convictions in respect of workers who follow certain rules of dress in application of religious precepts” because it applies to everyone, indiscriminately .

The Court’s reasoning moves on the insidious terrain of neutrality, which in other European countries, such as Belgium, has led to a harsh debate regarding the possibility of Muslim women in public office to wear the veil that characterizes their religion. “Laws, policies and practices that prohibit religious clothing are targeted manifestations of Islamophobia that seek to exclude Muslim women from public life or make them invisible,” was the hot reaction of Maryam H’madoun, activist and exponent of the Open Society Justice Initiative, an organization that is part of the Open Society foundation present in over 35 countries.

“A rule that expects every person to have the same outward appearance is not neutral – argues the activist – because it deliberately discriminates against people because they are visibly religious.” “Employers who apply these policies – is the warning of the Open Society – should proceed with caution, as they risk being held responsible for discrimination under European and national laws if they cannot demonstrate a genuine need for a ban on religious clothing ”, despite the judges’ ruling establishing the green light for reasons of neutrality. A theme destined to be discussed.