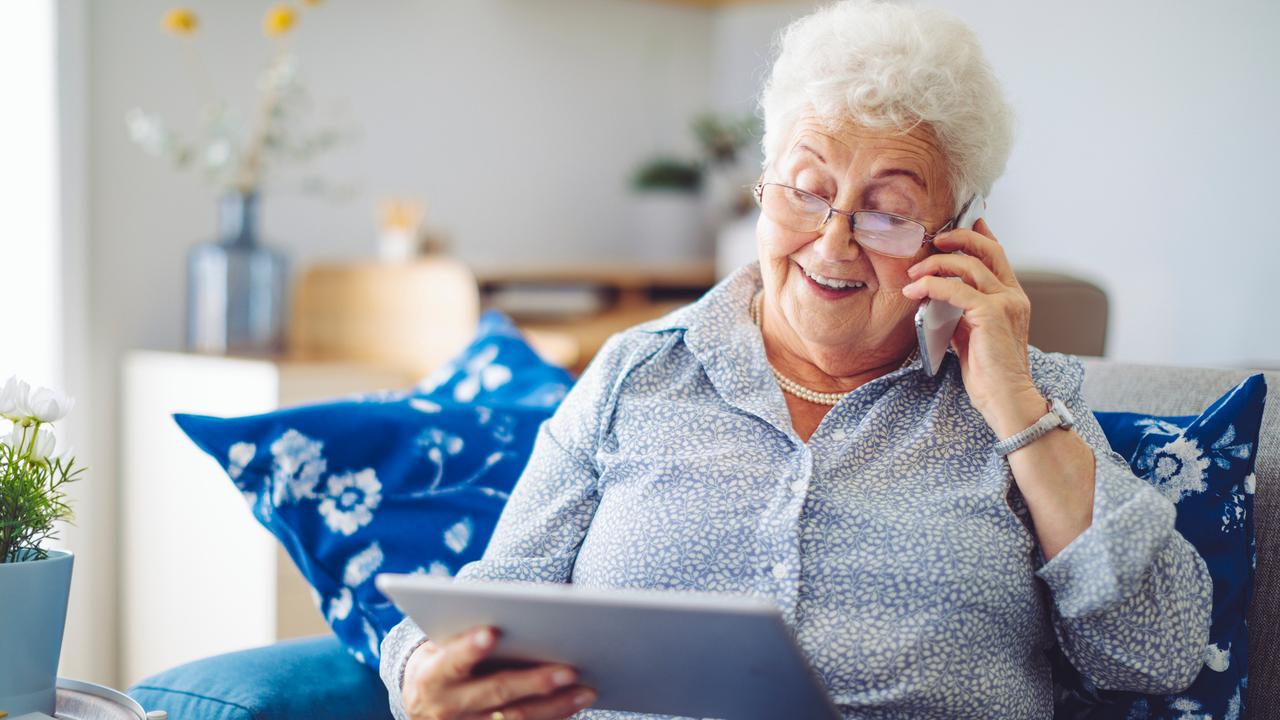 Banks disappear from the streets and have coffee more often | NOW

If you want to arrange banking affairs, you can do so less and less old-fashioned at a bank branch. The three largest Dutch banks have made significant cuts in the number of physical branches in recent years, according to a tour of NU.nl. Those branches are being replaced by smaller service points, video calling or by visiting.

Due to the rise of online banking, there are fewer and fewer things for which you have to go to a brick bank branch. Rabobank, ABN AMRO and ING have therefore closed quite a few branches recently.

Where Rabobank had 335 local branches before the corona pandemic, there are now 146. ABN AMRO closed a third of the branches this year alone, leaving 53 branches.

ING, the largest bank in the Netherlands, still has 59 branches in July, compared to 128 in March last year. In short: whoever walks on the street is less likely to run into a bank facade.

According to the banks, this does not mean that they are less accessible. Where bank branches disappear, the number of smaller so-called service points of ING and Rabobank is increasing. Think of a desk in the local Bruna or in a library. ING expects to have 321 of these in July.

Furthermore, things that previously had to be done exclusively at a bank are now often done online. “For example, 90 percent of the mortgage conversations go through image banking (video calling, ed.)”, a spokesperson for ABN recently explained to NU.nl.

For those who find video calling too difficult and coming to a branch is not an option, ABN and Rabobank offer the option to come by at home. Then an advisor comes by to help with banking matters.