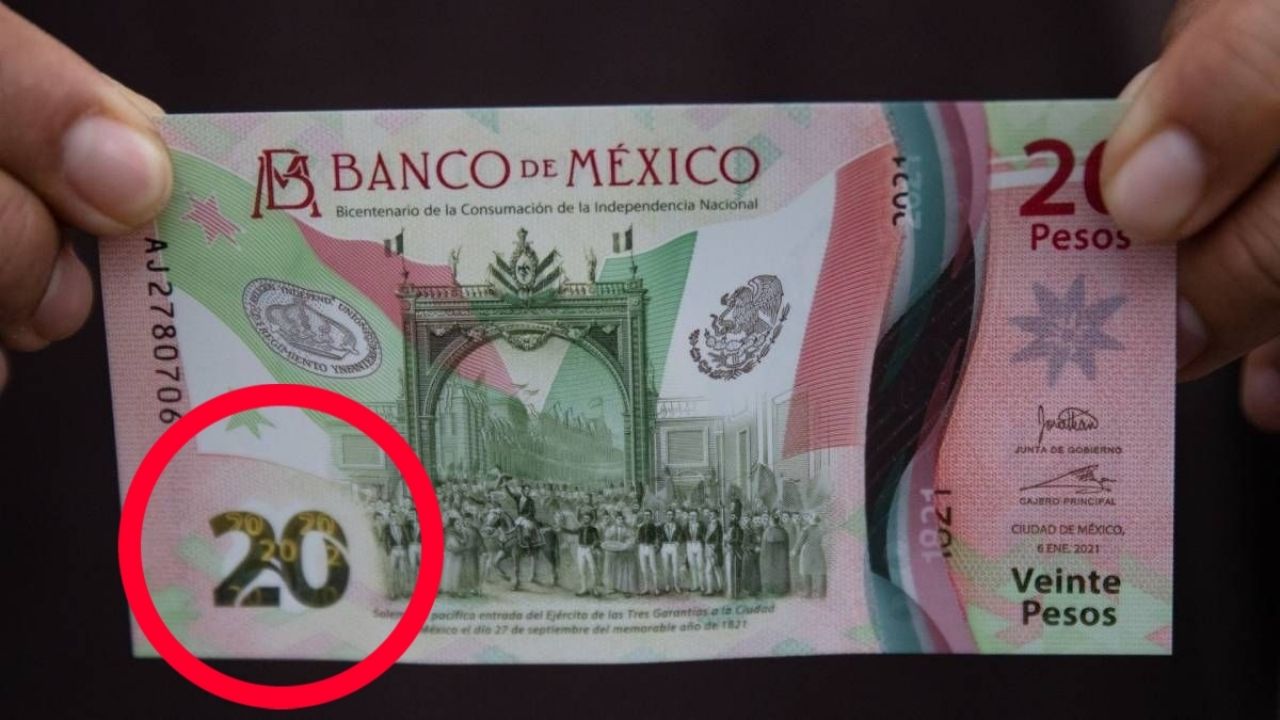 The pages for buying and selling merchandise on the Internet have become the ideal place for people to sell their most valuable bills. Some are old, others have a particular detail or a manufacturing error. Some are special edition or commemorative and others are new and have never been in circulation.

Another important aspect is the scarcity of specimenswhich can cause their price to rise.

This happens because the Bank of Mexico takes some models out of circulation to put new designs into use. In this case, the arrival of the new 20-peso bills meant that many old editions and also special series of the new model go up in price for collectors.

This time we are talking about one of the new 20-peso bills. In Free marketone of the copies that are commemorative of the Bicentennial of the consummation of the Independence of Mexico, It is offered at 300 thousand pesos. We tell you what are the characteristics that increase its value and perhaps you can have one just like it.

Why is it so valuable?

The commemorative banknote has on the front the picture of the entrance of the Army of the Three Guarantees to Mexico Cityon September 27, 1821. In addition, on the back there is a tribute to the Sian Ka’an Biosphere Reserve, in Quintana Roo.

There are some factors that make banknotes increase in value, for example, being from a special series, being in good condition, its age or, in this case, that it is a new banknote that has not been in circulation. It also increases its value because it is a low series, that is, a bill whose serial number begins with AA.

So if you have a ticket from this series or with a lower serial number, you can sell it and probably make a good amount of money.