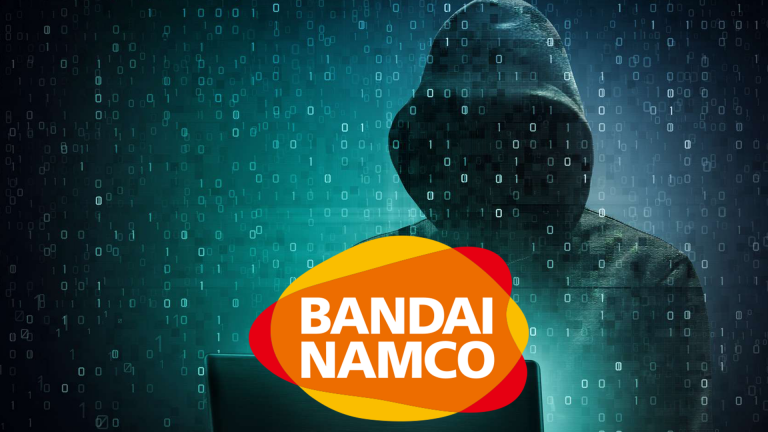 Bandai Namco: the publisher of Elden Ring confirms having suffered an attack!

Yesterday, we told you that according to several sources, the Japanese publisher Bandai Namco was the victim of a computer attack, claimed by the ransomware group ALPHV (Black Cat). However, we were waiting for a confirmation or at least a communication from Bandai Namco.

Bandai Namco confirms that it suffered an attack

Yesterday’s information came from Vx-underground a database collecting source codes and documents related to malware. Reputed to be reliable, especially after relaying the attack suffered by Microsoft, Ubisoft or even Stadia several months ago, Vx-underground indicated that the ALPHV group had claimed to have attacked Bandai Namco and demanded a ransom in exchange for unlocking file access. Still, despite everything, we did not know exactly what had been attacked, especially since Bandai Namco did not communicate on the subject yesterday.. The answers were provided today by the publisher, who confirms having been attacked July 3 last.

On July 3, 2022, Bandai Namco Holdings Inc. confirmed that it had experienced unauthorized third-party access to the internal systems of several Group companies in Asian regions (excluding Japan). After confirming unauthorized access, we took actions such as blocking access to servers to prevent further damage.

Video game branches would not be affected

The systems of several group subsidiaries were targeted, and all are located in Asia but outside of Japan. The group immediately took action to prevent further spread of the worries. However, Bandai Namco’s video game divisions would not be affected. The publisher indicates that only the Asian branches of Toys & Hobby, which sells and distributes derivative products as well as toys, and which is detached from digital activities, would have been affected. Unlike Toys & Hobby customers, the personal information of the players would therefore not have been compromisedand we can for the moment consider any leaks as false information.

In addition, it is possible that information relating to customers of the Toys and Hobbies business in Asian regions (excluding Japan) has been included in servers and PCs, and we are currently in the process of identifying the status of the existence of the leak, the extent of the damage, and to investigate the cause.

Bandai Namco also indicated that the internal investigation into this attack continues but don’t speak not at all about a possible ransom demand.

We will continue to investigate the cause of this incident and will release the results of the investigation as appropriate. We will also work with external organizations to strengthen security across the group and take action to prevent this from happening again. We sincerely apologize to all involved for any complications or concerns caused by this incident.