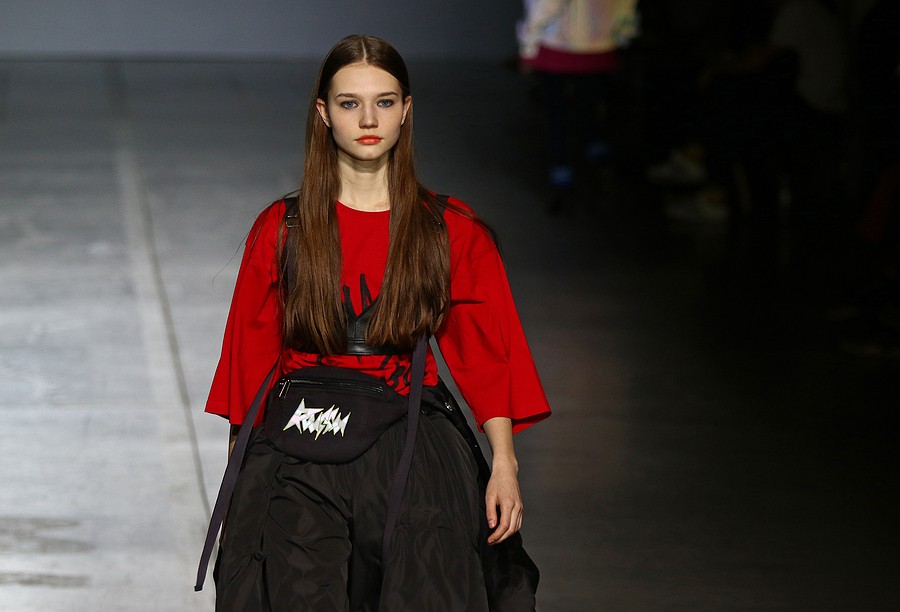 Balenciaga or Prada at 3 dollars in Mexico? On Monday, at the Meta store

“We are launching our avatar shop on Facebook, Instagram and Messenger so you can shop for digital clothing. Digital goods will be an important way to express yourself in the metaverse and a big driver of the creative economy. I’m excited to add more brands and bring this to VR very soon. Eva Chen and I tried out some of the new looks from Balenciaga, Prada and Thom Browne.”

With those words in a Facebook post, Mark Zuckerberg announced that Meta Platforms will begin sell digital clothing from famous brands for your avatars.

The virtual outfits, designed by brands including Balenciaga, Prada and Thom Browne, will be available for sale starting next week in four markets: the United States, Canada, Thailand and Mexico.

That’s right, Mexico is the only country in Latin America and the first Spanish-speaking country in the world from which this virtual clothing can be purchased.

Price of brand clothing for avatars in the Meta store

From Meta they indicated that they will have very “accessible” prices, much less than what the same clothing can cost in the original real clothing stores.

For comparison, the Matinee ostrich-skin bag, designed and sold by Prada, for example, retails for $10,700.

Zuckerberg said he hopes to turn the store into an open marketplace where developers can create and sell a wide range of digital clothing.

Avatars are a way for Meta to link the user’s identity on Facebook, Instagram and its other services.

The idea is to link the platforms more and more to aim at the construction of an immersive “metaverse” of shared and interconnected digital worlds where users can meet.

The company redesigned its VR avatars last year to be more expressive and three-dimensional, then made them available to users on Facebook, Instagram and Messenger in early 2022.

Now, buying virtual clothes, they can be dressed in famous luxury brands.

The idea of ​​Meta is not new, in Roblox, users already purchase clothing upgrades for their digital characters or acquire them through in-game achievements.

In fact, Roblox has a range of exclusive digital fashion items available from Gucci, GAP, and Tommy Hilfiger, among other brands.

Fortnite also makes the majority of its revenue from the sale of in-game character skins, allowing users to select and customize their character’s look with an ever-increasing range of alternatives available.

Argentine NGO responds to destroyed Balenciaga sneakers with this campaign