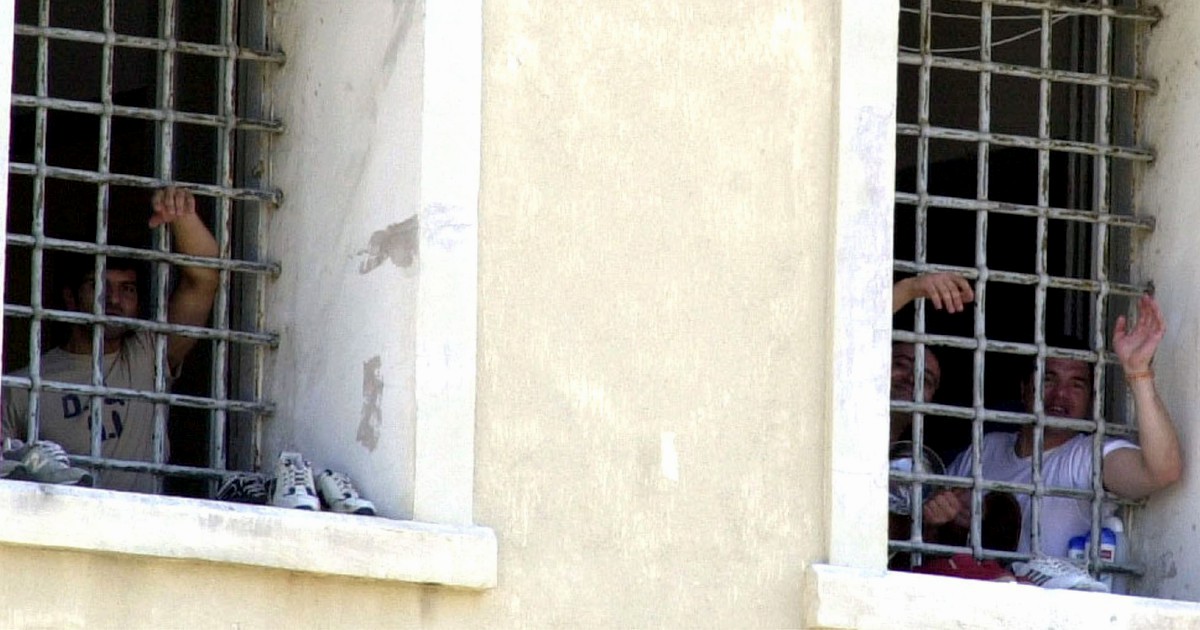 In Jaw Prison, in Bahrain, epidemics continue to break out that the authorities are unable or unwilling to control.

In 2021 there had been a major outbreak of Covid-19 and one prisoner had died as the prison management had authorized his transfer to the hospital only after he had started having severe breathing difficulties.

Now it is the turn of the tuberculosis. And from Jaw come terrible stories of denial of medical care.

The most hallucinating is that of Ahmed Jaber, who had to wait 11 months before being examined, diagnosed with tuberculosis and hospitalized.

In a video posted on Twitter by an exiled activist, Ahmed Jaber recounts how he felt ill in April 2021 and how his health deteriorated until the end of the year. he was no longer able to walk or dress.

Former prisoner Ahmed Jaber tells the details of his infection with pulmonary tuberculosis in prison, where the poor quality of prisons, the deliberate medical neglect of patients and the delay in treatment pic.twitter.com/RRZfavL9BA

The management of Jaw Prison authorized his hospitalization only in March 2022, when he was now semi-paralyzed and forced to stay in bed.

As you can see from the pictures, it is protected by a collar which keeps the head and neck in a position that avoids further damage to the spine, permanently injured from tuberculosis.

Another gruesome story is that of Hasan Abdulla Batialready suffering from anemia, who was diagnosed with tuberculosis only in May of this year despite the fact that as early as 2019 the doctors had noticed the swelling of the lymph nodes and had recommended hospitalization.

See also  doctors who do not discriminate against obese patients

Eventually, on May 30, Bati was taken to hospital but after just two days he was sent back to prison and placed in a cell with eight other inmates.

In the cell with Bati there was, before his hospitalization, Sayed Nizar al-Wadaei who started having the first symptoms of tuberculosis in late May. He asked for visits and medical attention and, as punishment, was placed in solitary confinement. After numerous protests from his family, he got the test on June 6.

The situation is particularly alarminggiven the high contagiousness of tuberculosis and the ease with which it is transmitted by air.

According to the reconstructions of Amnesty International, Jaw Prison Management has sent Jaber through the cells of at least seven pavilions. By adding the one in which Bati was located, eight pavilions were exposed to the contagion.