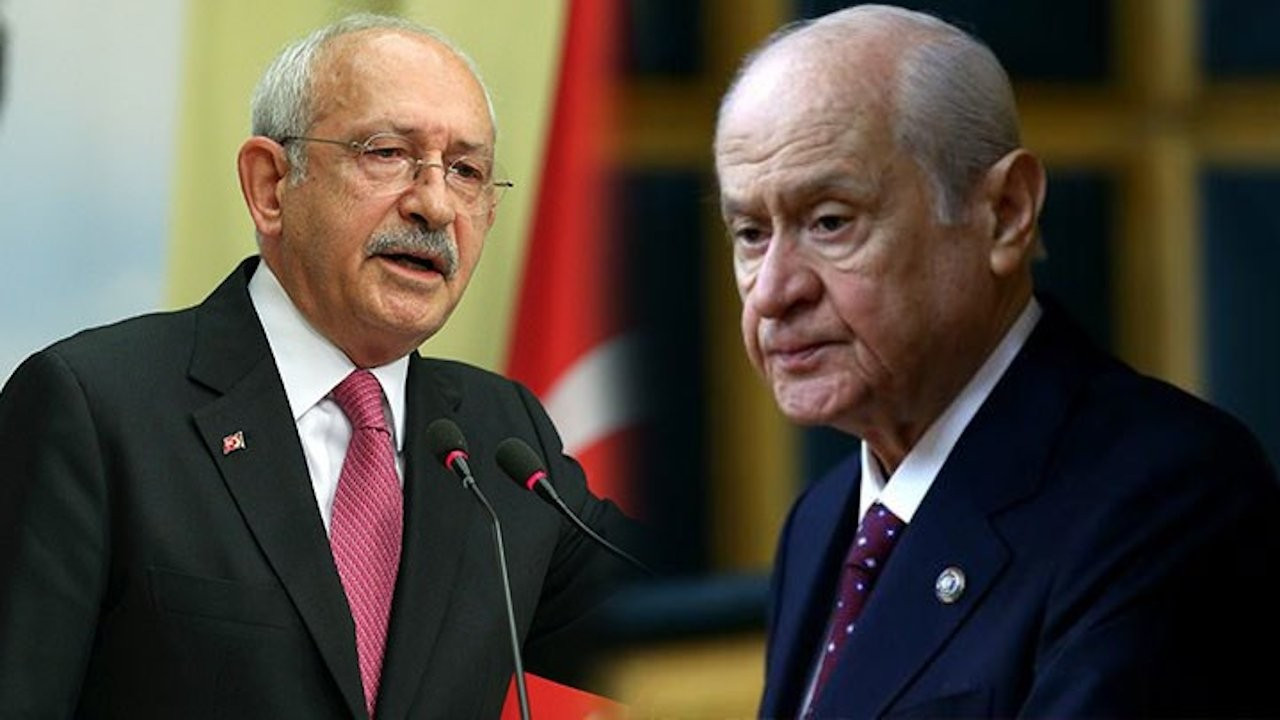 ‘Bahceli will announce the early election decision that day’

WALL – Former deputy and journalist Barış Yarkadaş,Kılıçdaroğlu will determine the date of the election.‘, he carried to his corner what was discussed in the backstages of Ankara for the early elections. Reminding that he said in his article last week that the fate of the election depends on the MHP votes, Yarkadaş stated that he received calls from politicians who dominate Ankara’s backstage following this article.

Yarkadaş conveyed the conversation he had with the AK Party politician as follows:

“One of my sources, one of the influential names of the AKP, said, ‘There is something missing in the article…’. Then I replied, ‘Then you fill in the gap’.

The point that the AKP politician described as ‘missing’ was the ‘Kılıçdaroğlu factor…’. According to the claim of my AKP source, the day when CHP Chairman Kemal Kılıçdaroğlu announces his candidacy for the presidency, MHP Chairman Devlet Bahçeli will make an ‘early election’ decision! My source said, ‘Mr. State seems quite determined on this issue’.

So when will Kılıçdaroğlu announce his candidacy? The answer to this question became clearer at the mayors’ meeting in Van… The CHP leader is now an unofficial candidate as of today… He is counting the days to declare his candidacy. Kılıçdaroğlu actually wanted to announce his candidacy at the end of June and enter the race as soon as possible. However, the date was delayed a bit when some names in his close circle said, ‘It would be better to wait for the first round of the Six-Table meetings to end’. Therefore, Kılıçdaroğlu will wait for the end of the 6th meeting, which is expected to be held at the end of June. After that meeting is completed, he will send a strong message about his candidacy. The search for slogans in this regard continues.

Kılıçdaroğlu’s main expectation is that the partners of the Six Tables will announce his candidacy to the public. If this does not happen, the alliance partner IYI Party Chairman Meral Akşener is expected to declare the candidacy of the CHP leader to the public. It is not known whether this expectation will come true or not. will accelerate in the future. If Akşener is convinced and says, “Our presidential candidate is Kılıçdaroğlu,” the CHP leader will enter the race very strongly.

If Akşener does not do this, the CHP leader plans to announce his candidacy to the public around the end of September and the beginning of October. The CHP leader and his close circle are making all their preparations accordingly. So that; The company that organized the sound, stage and lighting arrangement was told ‘Do not take another job for September and October… We are entering an intense process’.
FULL ARTICLE