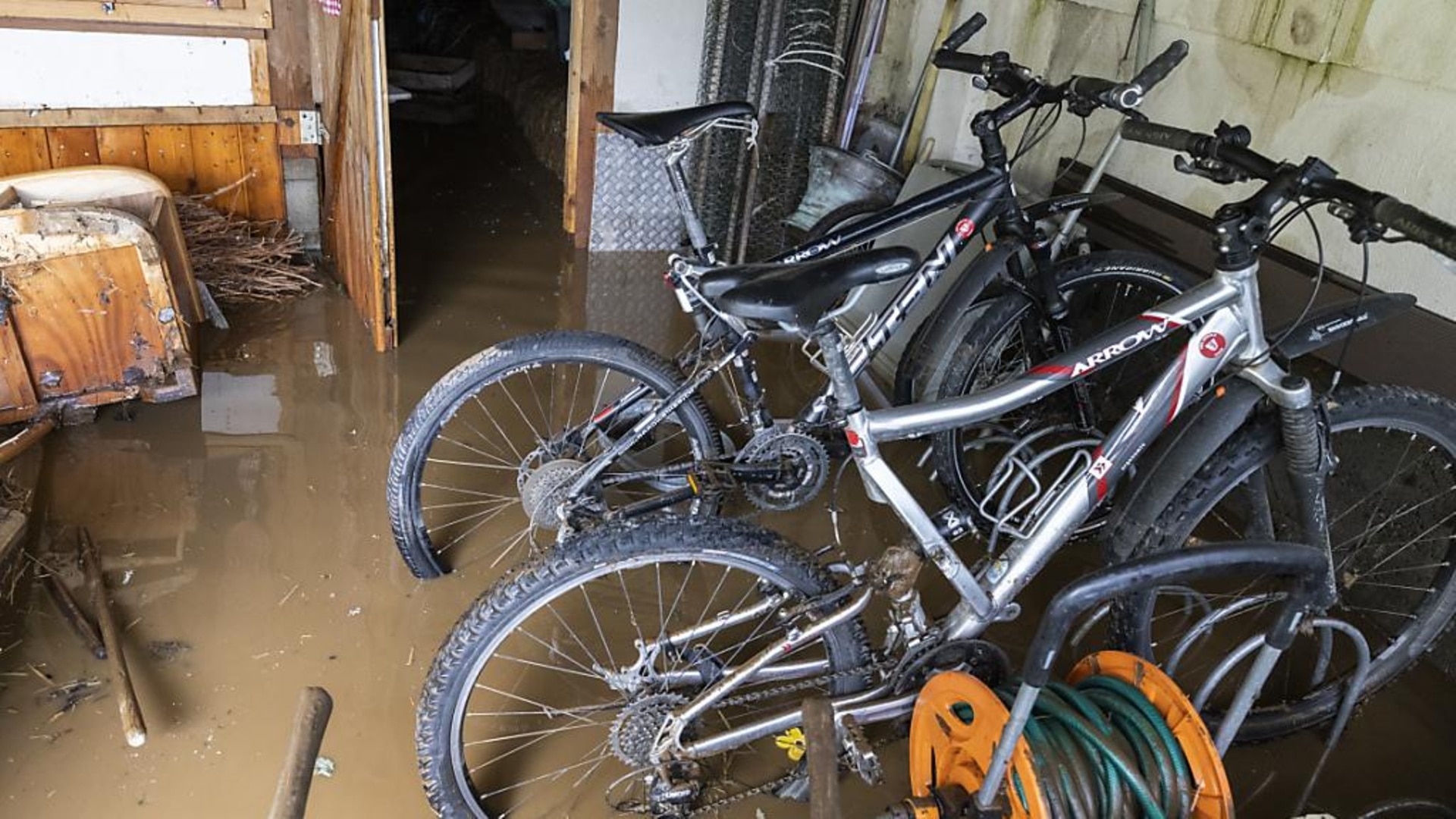 Allianz Suisse cites the bill for the bad weather which has hit Switzerland and the canton of Zurich in recent days at around 9 million francs. This covers more than 2,500 insured claims.

The Swiss subsidiary of the German company underlines in its estimate Wednesday that the note since the beginning of the year thus exceeds the record slates of around 90 million francs wiped over the fiscal years 2009 and 2012. The amount of natural damage to be borne by the The insurer has already reached 106 million.