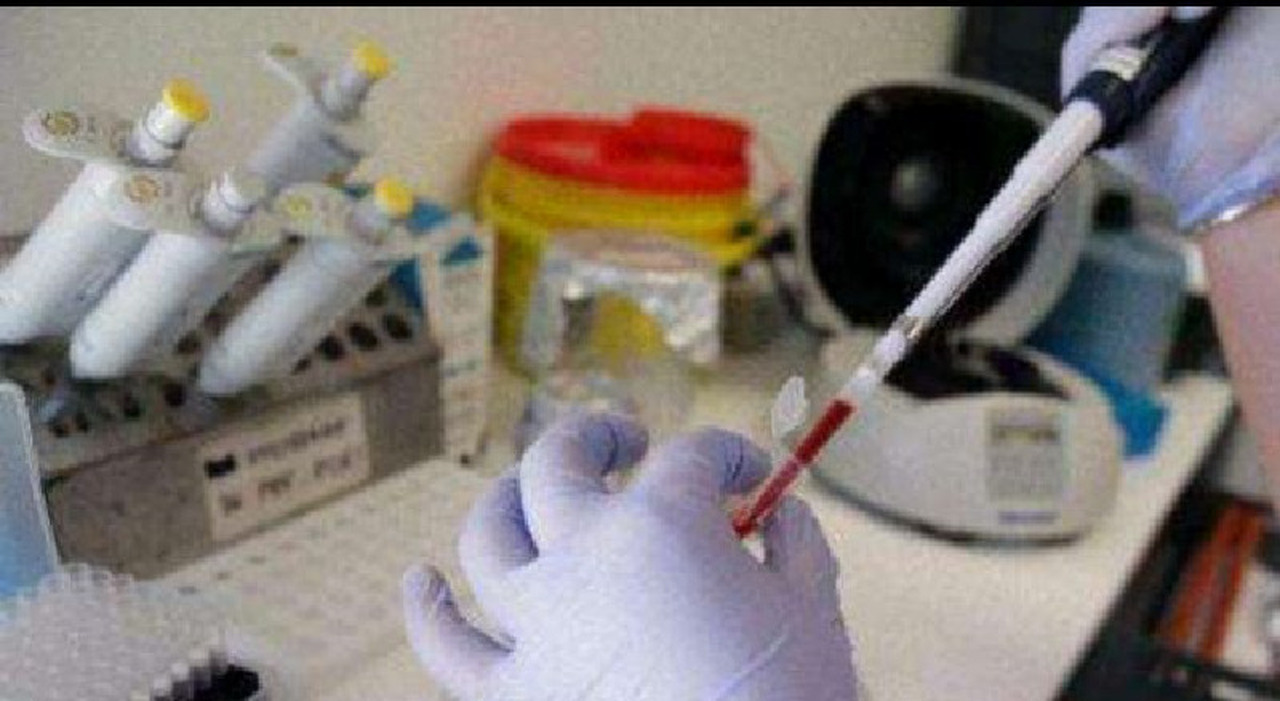 BASSANO / BREGANZE – Yesterday, Saturday 18 June, a young man from 1993, residing in Breganze, presented himself at the Emergency Department of San Bassiano of Bassano del Grappa with suspected symptoms for meningitiswhich immediately triggered the alert among the health professionals: the CSF examination was thus ordered, which confirmed the diagnosis of bacterial meningitis. The patient was immediately transferred to intensive care, where he is still hospitalized in non-critical conditions. Once the diagnosis was confirmed, the Hygiene and Public Health Service of ULSS 7 Pedemontana immediately activated to reconstruct the patient’s movements, with the help of the latter and his family.

It was thus possible to identify close contacts in the incubation period of the disease, about forty people in all, who have already been summoned this afternoon for the necessary prophylaxis using a specific antibiotic. «The situation is under control – underlines the Director General of ULSS 7 Pedemontana Carlo Bramezza – and there is no cause for alarm: those potentially exposed to the infection have already been contacted by the SISP operators. I want to underline the skill of the emergency room operators in identifying the suspected diagnosis, the speed of the Analysis Laboratory in examining the sample and the speed with which the operators of the Prevention Department in half a day identified the contacts at risk and arranged the prophylaxis campaign “.

A case that also draws attention to the importance of vaccination, as Dr. Lorenzo Bulegato, Director of the Hygiene and Public Health Service of ULSS 7 Pedemontana: «I remember that vaccination is certainly the most effective tool for the prevention of bacterial meningitis. In Italy, various vaccines are available and for booking it is possible to contact the Public Health and Hygiene Service or to join the vaccination campaigns actively proposed by the Ulss ».