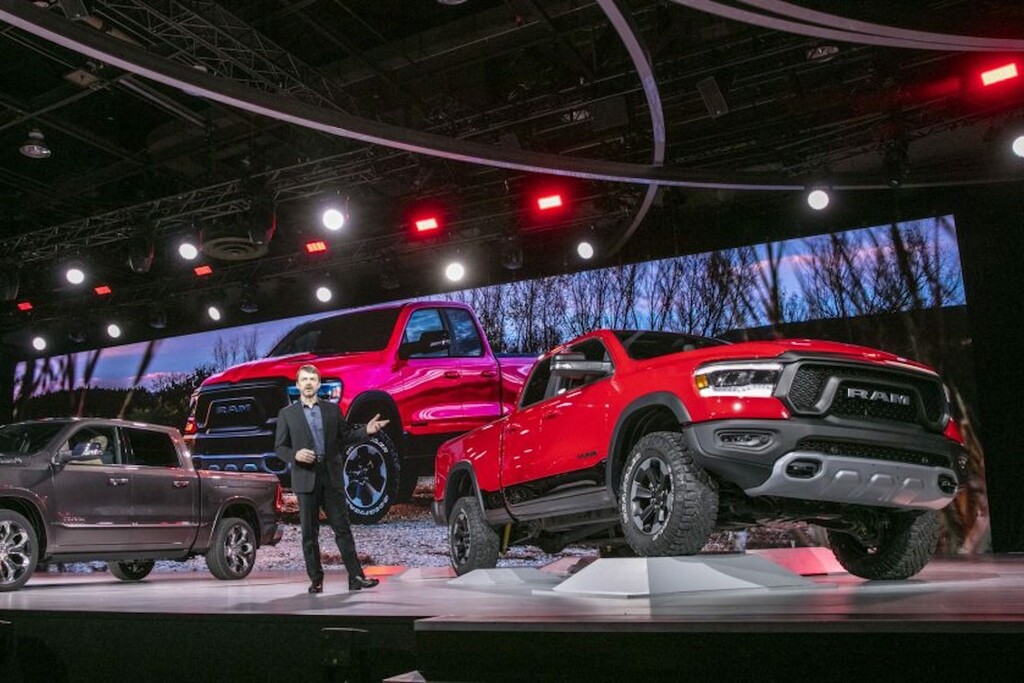 back in September after 2 years of absence!

The Detroit Auto Show will take place in September 2022!

the North American International Auto Show, the new name of detroit show, should take place again in September. The event is getting a makeover after the cancellation of the two previous editions.

On the program, a new show inspired by the concept ofIAA as in Munich. With this new format, the show wants to win back visitors.

A show inspired by the IAA Munich

After a hiatus of several years, the Detroit Auto Dealers Association (DADA) dares a new start for the traditional North American International Auto Show. The show is expected to open its doors to visitors from September 17 to 25!

The organizers presented a new concept. In addition to the current location, the Huntington Place Convention Center, different events will be held in downtown Detroit at different locations.

These will not be limited to cars, but will deal with the mobility in general. This diagram reminds us of the IAA in Munich last fall with its “Open Spaces”. ” We are proud to come back to Detroit“Said DADA President Rod Alberts.

A last edition dating back to 2019

The last Detroit auto show was held in january 2019.

There had already been talk at the time of moving it in summer, as manufacturers were increasingly turning to the THOSE, which also takes place in January.

Like other major auto shows, the NAIAS is facing declining attendance and criticism from environmentalists. Due to the global pandemic, the show had been canceled for the past two years.

To compensate, a small event called Bella motor was held in 2021 in Pontiac, about 30 km north of Detroit.