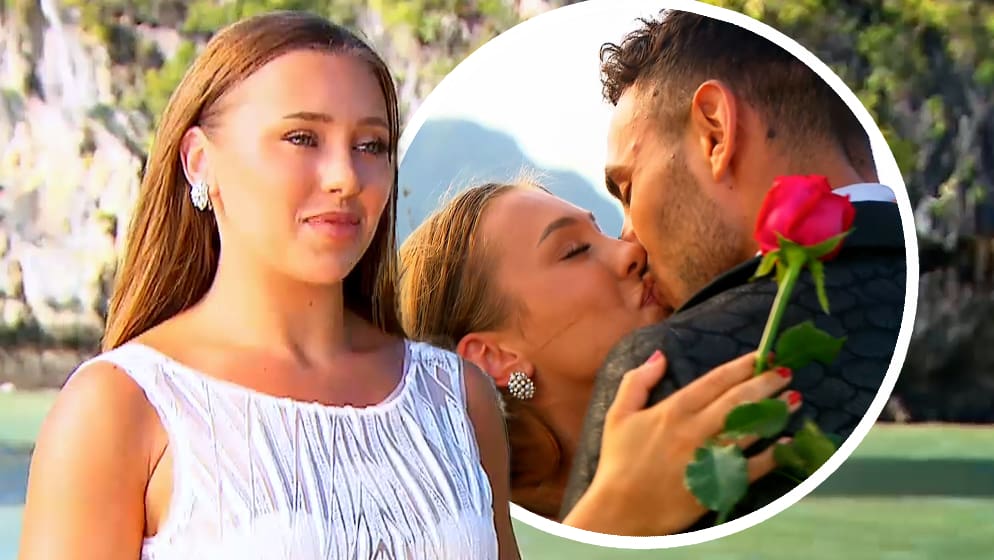 Yuliya Benza is completely in love

Yuri gets the last rose of the bachelorette

Bachelorette Yuliya Benza has given her last rose. In the video, the second and third place talk about the removal in front of the camera.

Now the dating marathon is over: Bachelorette Yuliya Benza (28) has awarded her last rose. “I fell in love and will be the happiest woman if you accept this rose … Yuri,” she said in the grand finale with a smile on her face. Even before the eyes of the runner-up, muscle man Peter (24), Yuri and Yuliya gave each other a kiss.

“It was a magical moment. I can’t even put it into words, »enthuses Graubünden’s Yuri Natale (27) in an interview with Blick. “I really fell head over heels in love with her.”

Away from the cameras, she fell in love

It was a start-to-finish victory for Yuri Natale: he secured the first and last kiss of the season. Yuliya Benza explains her decision: “I’ve felt for a long time that there is more than the others.” Just off the cameras he managed to conquer her heart. “I just noticed how he was looking for my closeness.”

More about the “Bachelorette” season

But it is unclear whether the two became a couple: 3+ only wants to reveal this secret at the big final talk next Monday.

Statistics speak against a happy ending

What is clear, however, is that the statistics speak against the two. Apart from Dina Rossi (29) and her winner Cyrill Egli (25), every “Bachelorette” relationship broke up. Will the next love off be announced soon?