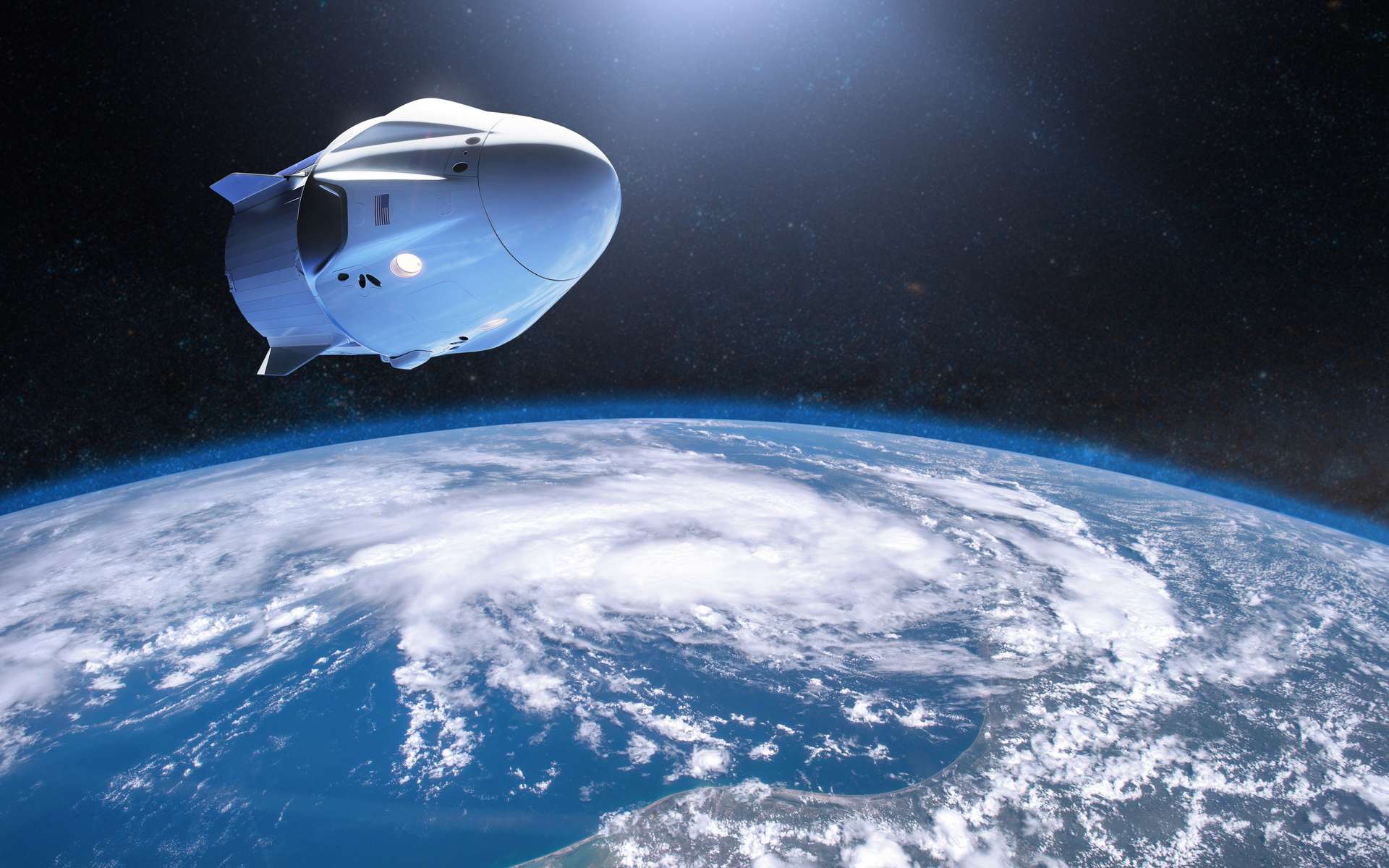 SpaceX launched its 22e resupply mission. This Thursday at 1:29 p.m. (7:29 p.m. Paris time), a rocket Falcon 9 took off from the Kennedy Space Center in Florida. After 12 minutes, the capsule Dragon broke away from it. Next stop, the International space station !

It will have to tie up to it this Saturday. The mission brings back more than three tons of scientific cargo for experiments. Among them, the study of the symbiotic relationships between microbes beneficials and their hosts, the formation of kidney stones, and many others. It also carries solar panels that will increase theenergy available on the ISS.