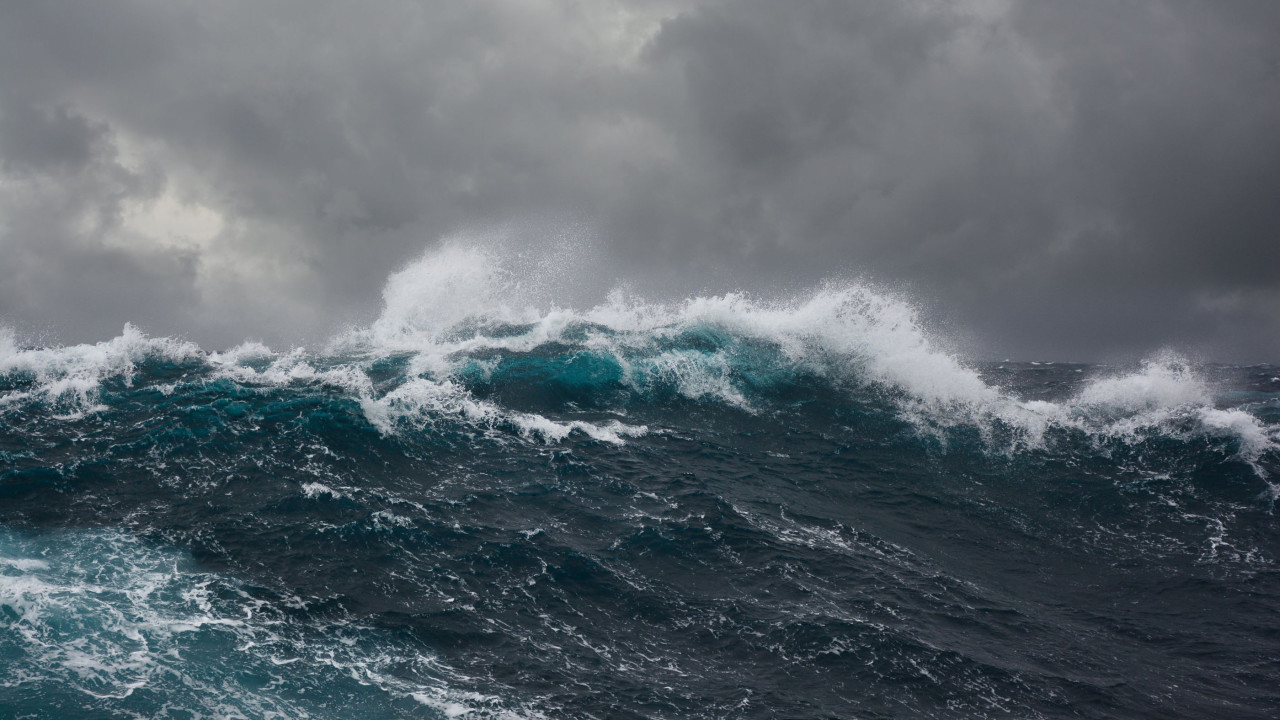 O The body of a 15-month-old baby was found off the coast of Norway, the country’s authorities said on Monday. According to Norwegian police, quoted by the BBC, the body belongs to a minor who disappeared in a shipwreck in the English Channel last year.

The baby, Artin, died along with four members of his family, in October 2020, when the vessel he was following sank.

The body, the police said, was found on the coast, in the southwest of the country, in Karmou, by two police officers, on New Year’s Day.

“We had no record of a missing baby in Norway and no family had contacted the police,” explained the director of the Norwegian police investigation department, in statements to the British media.

The identification of the body resulted from the realization of a DNA profile carried out by the Norwegian authorities. Artin’s family was notified and the baby’s identity was confirmed.

Rasoul Iran-Nejad and Shiva Mohammad Panahi, both 35 years old, Anita, nine, Armin, six, and Artin, 15 months, died in the tragic shipwreck. The Kurdish-Iranian family was trying to reach the UK via France.

Read Also: Number of bodies recovered from shipwrecks in Nigeria rises to 76

READ  "The disenchantment of the Greens has begun"