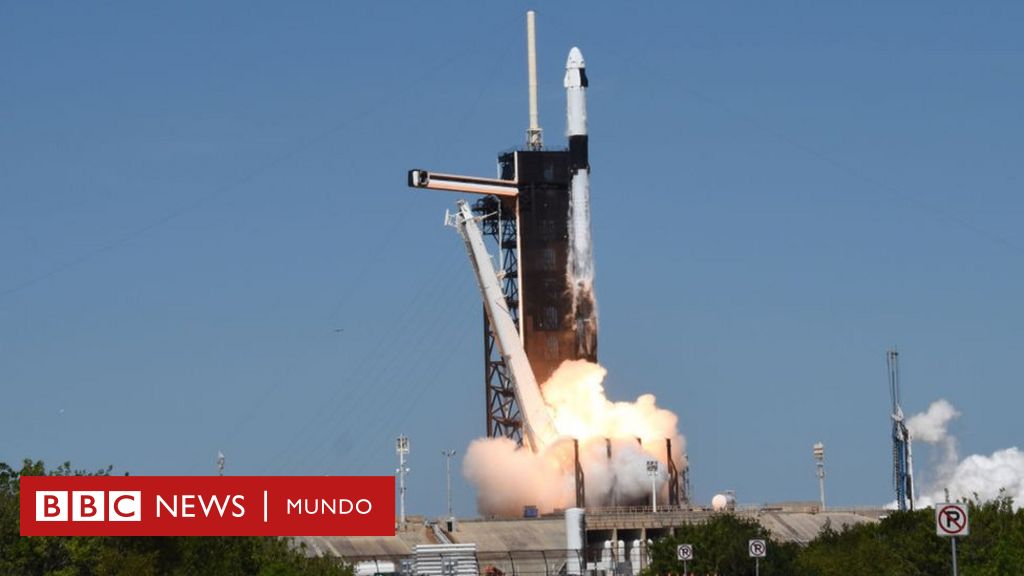 Four astronauts who set out on the first totally private mission arrived at the International Space Station (ISS) on Saturday.

The crew is called Axiom-1 and the name comes from Axiom, a commercial spaceflight company that hopes to build its own space station in the next few years.

The expedition members took off on Friday from the Kennedy Space Center in Florida in a capsule called Endeavour, assembled on a SpaceX Falcon rocket at 15:17 GMT, and arrived after 12:40 GMT the next day.

A former astronaut with the United States National Aeronautics and Space Administration (NASA), Michael Lopez-AlegriaHe is in command of the mission.

They will be able to spend eight days aboard the ISS conducting scientific research and a series of outreach projects.

The ISS released a video showing the private spacecraft docking at its destination.

The company Axiom Space was founded in 2016 to exploit the emerging market for commercial activities in low Earth orbit.from tourism to manufacturing.

The firm is planning a series of ISS-like missions. The next, Axiom-2, will take place later this year or early 2023. This will include a crew member chosen through a reality show.

The company has a according to the NSO to incorporate proprietary modules to the US segment of the ISS.

The idea is that at some point there will be more modules, so that they become a totally private low-Earth orbit destination, just before the ISS is retired.

While Russia has allowed private astronauts to visit the station since 2001, NASA resisted the practice until announcing a policy change in 2019 designed to boost business opportunities.

The agency charges Axiom for daily accommodation and resources on the ISS. On the other hand, NASA is buying from Axiom the ability to return certain scientific samples to Earth when the company’s crew departs.

Friday’s release is the second private spaceflight provided by the American provider of rockets and capsules SpaceX.

Last year it sent a mission called Inspiration-4, paid for by billionaire Jared Isaacman. He and his three crewmates circled the Earth at an altitude much higher than the station for almost three days.