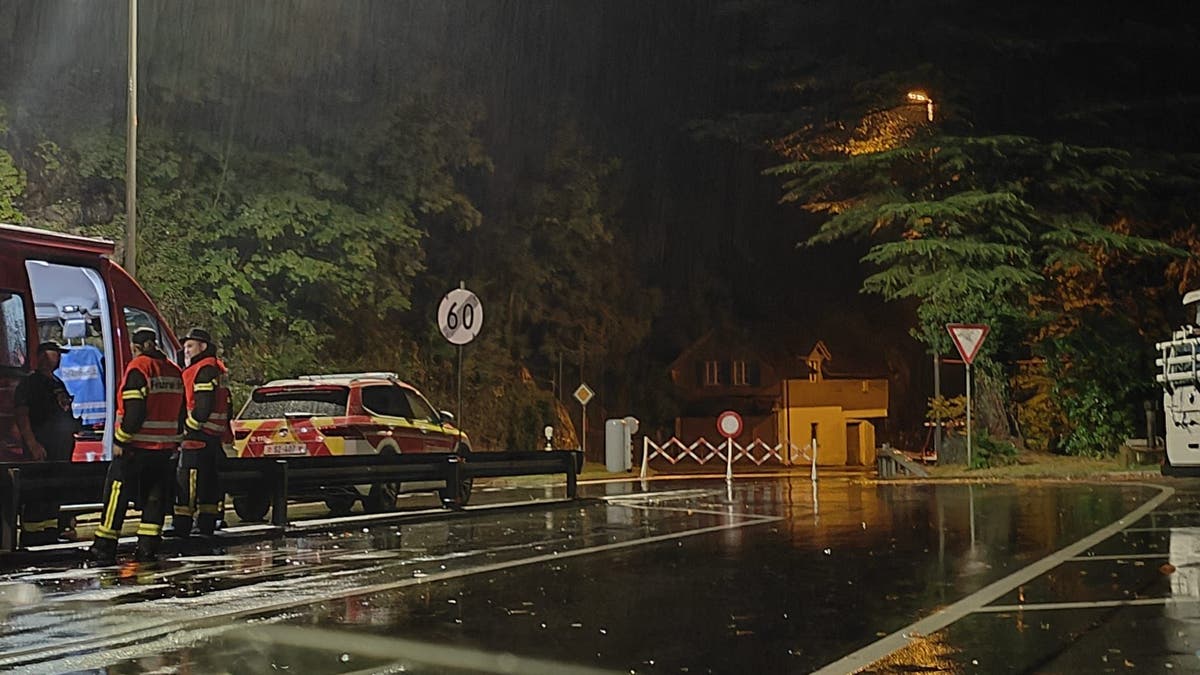 Axenstrasse has been open again since 11 a.m. – rockfall has damaged the monitoring and alarm system

Terrain movements in the “Gumpisch” area caused the Axenstrasse to be blocked. After the situation has stabilized, Axenstrasse has been open to traffic again since 11 a.m.

There was no getting through on the Axenstrasse this morning: the reason for this was “terrain movements” in the “Gumpisch” area. These were recorded on Monday evening at 11:50 p.m., according to the Uri canton police. Rockfalls and mudslides could not be ruled out in this area due to the current weather conditions with heavy rain.

As the Federal Roads Office Astra is now reporting, the situation has now been assessed by specialists. The situation had stabilized, but the surveillance and alarm systems were partially damaged. As the Astra continues to write, technicians were called in to carry out the repair work. An observation post will also be deployed until the system can be fully operational again. Thanks to this bridging measure, Axenstrasse was reopened to traffic at 11 a.m.

Axenstrasse was closed immediately last night – all vehicles on site had to be turned around. The section between the Flüelen roundabout and the Wolfsprung junction was affected by the closure. Nobody got hurt. According to initial findings, the road and bridge were also not damaged.

The alarm was triggered after the surveillance system had detected corresponding movements. The sensors in the safety nets above Axenstrasse then also reacted.

The access routes from the south to the Tellsplatte and from the north to Sisikon and Riemenstalden were secured. Motorists were asked to heed the signs and to drive around the Axenstrasse extensively via the Seelisberg tunnel and Lucerne.

The Office for National Roads Operations, specialists from the Federal Roads Office, a private security service, the Schwyz canton police and the Uri canton police are on duty. (lga/sig)

See also  Favorita Metsola for after Sassoli. But they attack her because she is pro-life