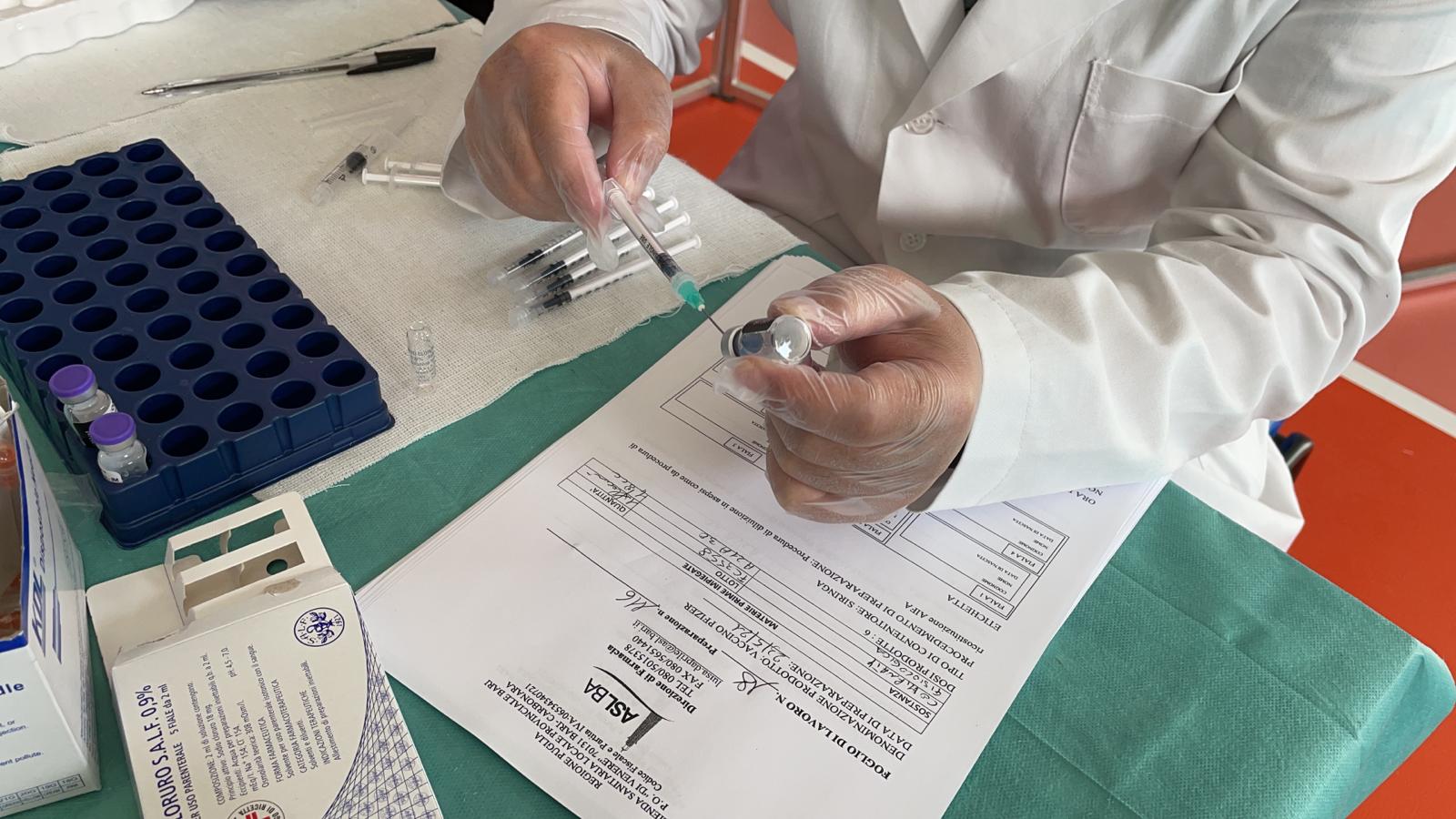 Away to the Marche to pretend vaccination and get the Green Pass, also from Lecce among the suspects

ANCONA / LECCE – There are also some from Lecce among the suspects in Ancona for the “ghost” Green passes obtained with the complicity of a nurse from Falconara, who allegedly emptied the contents of the syringes into the waste bin, then ended up under arrest along with others four people.

According to the investigations, the nurse from the Marches (now in prison) pretended to inoculate the vaccine doses to at least 45 people, all no vax but in need of obtaining the green certificate in order not to be subject to the limitations imposed by the government, who would have contacted him. thanks to the mediation of friends and acquaintances. For each dose wasted to issue the Green pass, the nurse would have pocketed between 300 and 500 euros. Together with four other people, all of whom ended up under house arrest, he was arrested on charges of corruption, embezzlement and ideological falsehood. The fake vaccinations would have taken place between 1 and 18 December last, at the Paolinelli vaccination hub in Ancona.

As mentioned, 45 other people are being investigated with the same accusations, who allegedly paid to obtain the Green pass (even for their minor children) and throw the vaccine dose in the bin. Among these, several are from Lecce, Foggia, Turin, Bologna, Padua and Milan.