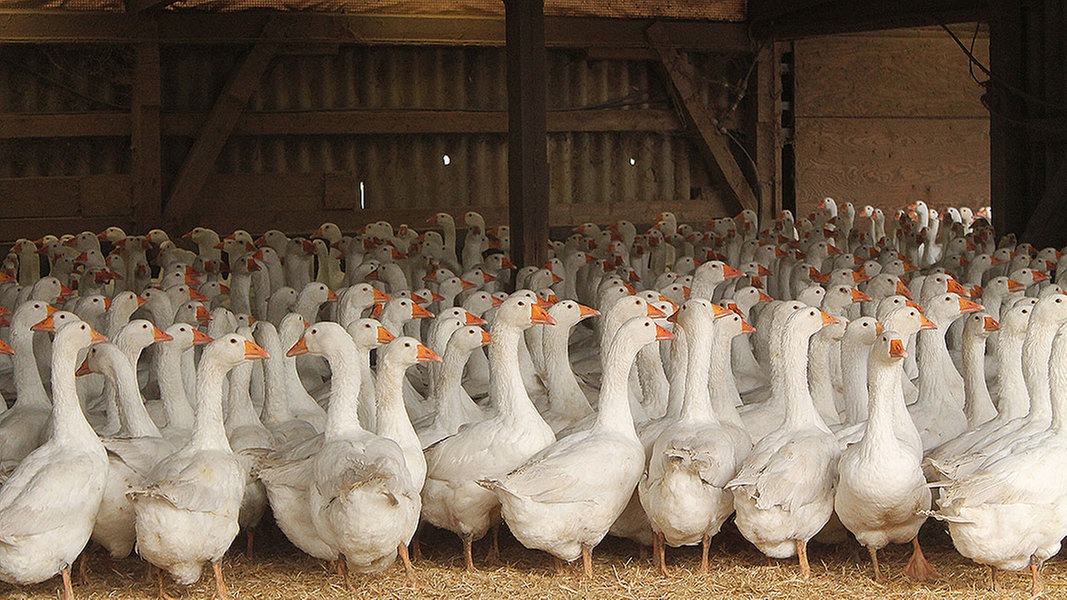 Avian influenza was detected in the Pinneberg district on Friday. According to the district, a farm with around 500 fattening geese and other animals is affected. A significant proportion of the geese had developed symptoms of illness within a very short time and some animals had already died. All animals therefore had to be killed by a special company. “We hope that the quick action of all those involved will help to prevent the virus from spreading further,” said Uwe Koltzau, head of the security and consumer protection service at the Pinneberg district.

The district called on all poultry farmers – including private ones – to comply with the protective measures. The ordinance on a district-wide stabling requirement is to be published shortly.

Compulsory stabling on the west coast

Avian influenza, also known as avian flu, is an infectious disease that occurs primarily in waterfowl and other birds. Schleswig-Holstein is particularly at risk because the state is an important bird migration area.

Avian influenza has been found in several dead gray geese in Kirchbarkau and on Lake Dobersdorf. more

A restricted zone with a radius of at least three kilometers will be set up around the company concerned. Further details can be found in the general decree. more

The Friedrich Loeffler Institute (FLI) estimates the risk of HPAIV H5 recurring in Germany in autumn as high. more

Janet Jackson: Michael insulted me, my dad set us on fire – folks

She grew up in the spotlight as part of the greatest entertaining family of all time. The rebel and at the same time the diplomat