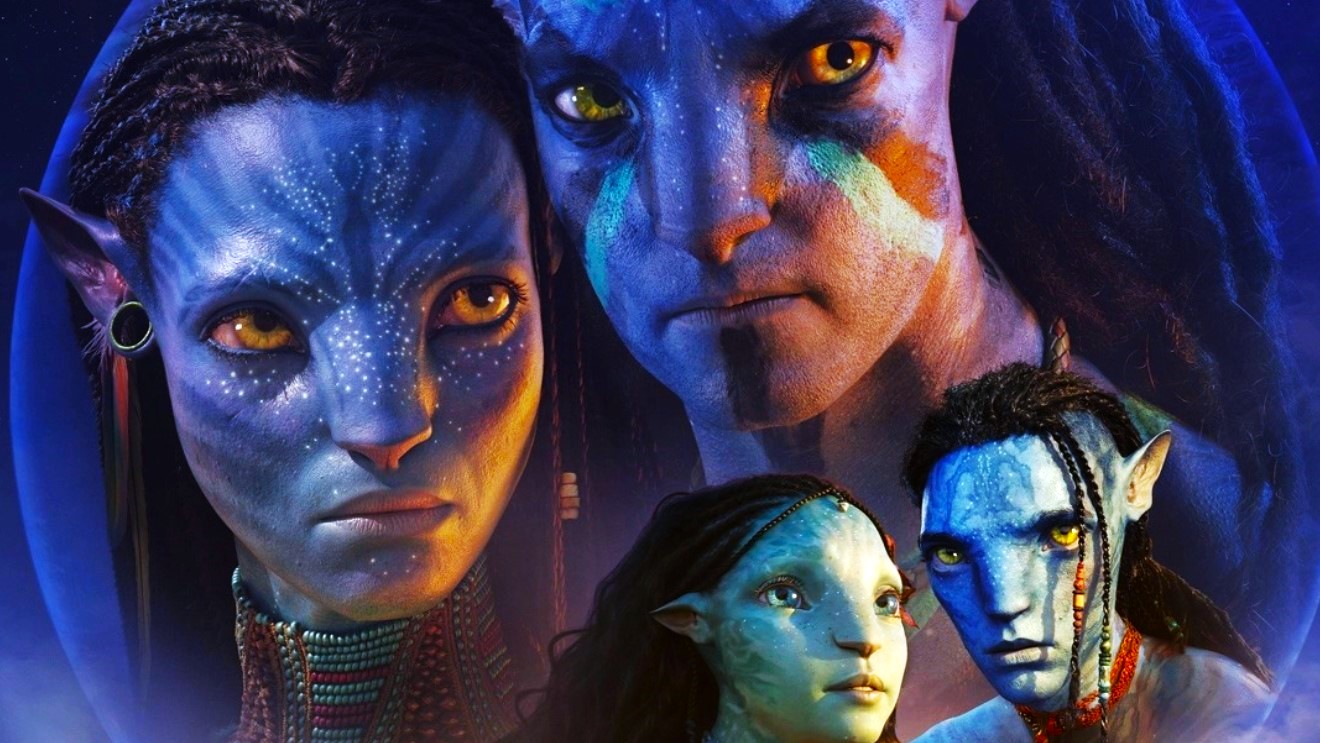 Avatar: the new movies are revealed, you haven't seen anything yet

While Avatar 2 is a hit at the cinema, James Cameron speaks on two of the next episodes to come. The more we advance in the saga, the crazier it will be.

As we speak, Avatar 2: The Way of the Water should have reached its break-even point and it is therefore a full box that will allow the director to develop the sequels as planned in his head. Cameron still promises a great show that will only get better with time.

The first info on Avatar 3…

Still hunted by humans on his own land, Jake Sully, Neytiri and their family are forced to leave the forest to find refuge towards the reefs in Avatar 2: The Waterway. A second part that introduces the Metkayina tribe that we will certainly see again. But then ? Pandora is vast and not only populated by two clans.

For Avatar 3, fire will be central with a new tribe to symbolize this element: the « Ash People » where the “People of the ashes”. And if the man was identified as the main threat, it will not prevent James Cameron from exposing the darker sides of the Na’vis.

To cultures different from those I have already shown. The fire will be represented by the “Ash People” the “People of the ashes”. I want to reveal the Na’vis from another angle because, for the moment, I have only shown their good sides. In the early films, there are very negative human examples and very positive Na’vis examples. In Avatar 3, we’ll do the reverse. We will also explore new universes while continuing the story of the main characters..

In the same interview granted to 20 Minutes, James Cameron affirms that the last films will be the best, the real main course. This is what we feel with Avatar 2, even more than with the previous one, with this feeling of a transitional film.

I can say that the last parts will be the best. The others were an introduction, a way to set the table before serving the meal. But, obviously, everything will depend on how Avatar 2 will be received, if it will find its audience.

What about Avatar 5? It will still be completely different. Spoiler alert on the fate of one of the franchise’s key characters and the second feature film.

For the fifth installment, the action will take place partly on Earth. A great first, in a way, because the sequences on our planet were absent from the cinema version. Neytiri will obviously still be very important, and so yes, she won’t die anytime soon… or not! After all, Sigourney Weaver is back in the body of a little girl, and Stephen Lang (Miles Quaritch) as a villain all blue and pissed off than ever.

In the fifth film, part of the story will take place on Earth. We go there to open people’s eyes, those of Neytiri, to what exists on this planet. Just as you are defined by the choices you make in life, not all humans are evil. Not all Na’vis are good. This is the case here on Earth and this is what we want to show Neytiri.