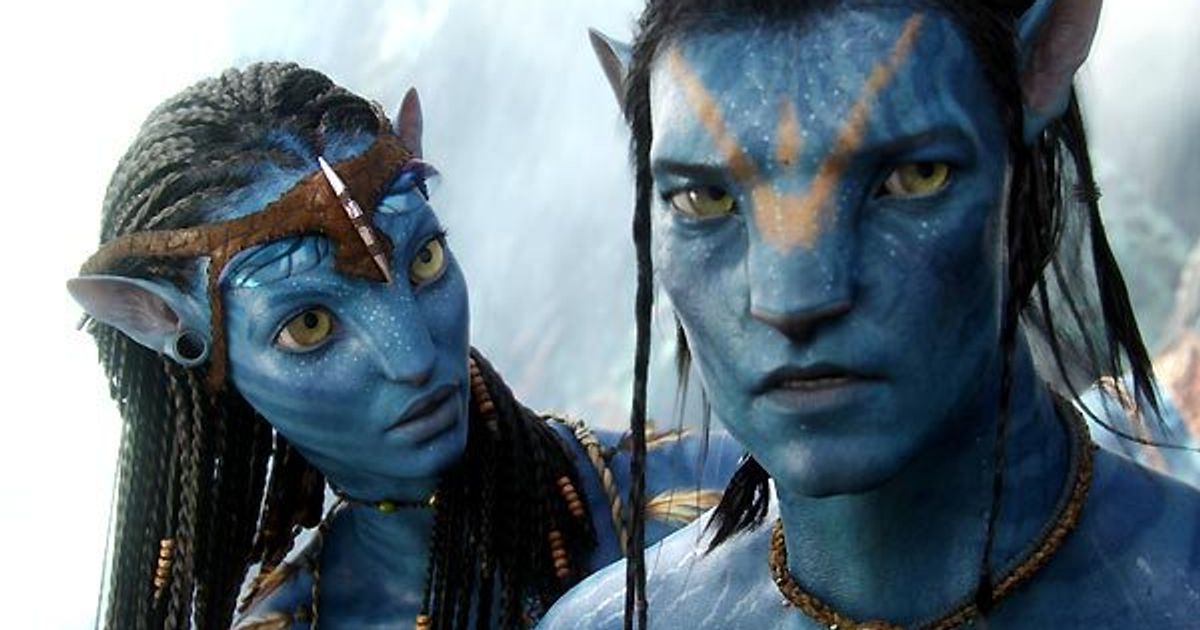 “Avatar 2, The Way of the Water”: the sequel to James Cameron’s film is revealed

The teaser for “Avatar: The Way of Water” will be broadcast from May 4 at the cinema during the screenings of “Doctor Strange 2”

CINEMA – Disney unveiled this Wednesday, April 27 in Las Vegas the first images of the sequel d’Avatar, which remains number one at the worldwide box office in terms of receipts. And according to its director James Cameron, the film will “push the limits of what cinema can do”.

CinemaCon attendees were asked to don 3D glasses to immerse themselves in the trailer and return to the planet Pandora where they could see its blue-skinned inhabitants swimming and soaring through the air.

Finally a title for the second part

Disney also unveiled the title of this second part: The Way of Water (The way of the water in French). “I can assure you that it was worth the wait,” said Disney’s head of distribution, Tony Chambers, confirming the title chosen for the sequel to the saga.

Set more than a decade after the end of the first film, the next chronicles “the story of the members of the Sully family (Jake, Neytiri and their children), the trials they face, the paths they must take to protect each other, but also the battles they must fight to stay alive and the tragedies they endure,” Disney said in a statement on Thursday, April 28.

The trailer soon unveiled at the cinema with “Doctor Strange”

The very first teaser of the film will be unveiled exclusively at the cinema from May 4 in France, during the sessions of “Doctor Strange in the multiverse of madness”.

It’s been 13 years now that the public has been waiting for the sequel toAvatar, whose arrival is finally beginning to materialize. James Cameron promises dramatic technological advancements over the first film. “We have decided once again to push the limits of what cinema can do”, he launched to the bosses of cinemas, gathered in Las Vegas for their annual gathering where Hollywood studios bring them their novelties and their stars.

Avatar: The Way of Water will be released on December 14 in France and should be followed by three other episodes of this saga, whose original film has collected some 2.8 billion dollars since its release in 2009. Each part will be an independent film from the others, with its own plot. The four episodes won’t be part of a story arc but, taken together, will represent “an even bigger epic saga,” said producer Jon Landau.

As the long-awaited release approaches, to re-immerse audiences in the world of Pandora, the studio will release the first Avatar in theaters September 23 in the United States and September 21 in France.