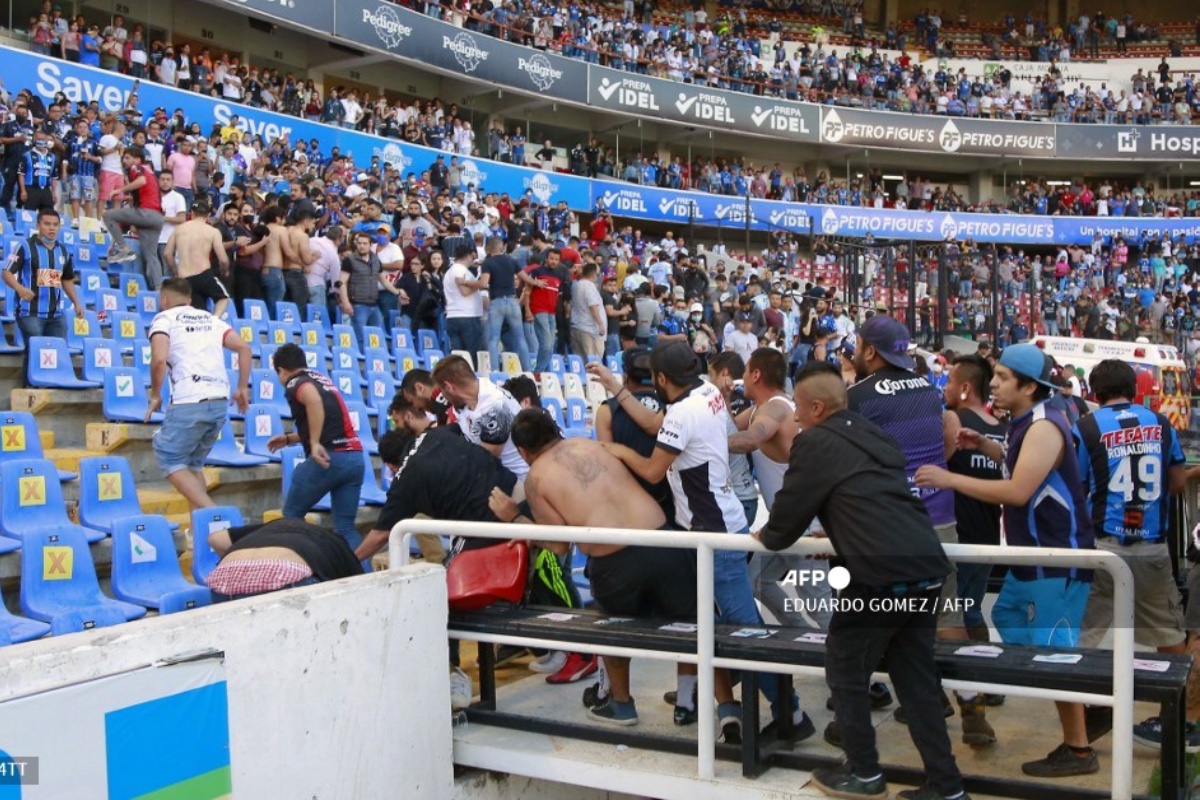 Authorities, main responsible for security in the stadium: CNDH

The National Commission for Human Rights (CNDH) strongly condemned the acts of violence that took place in the Corregidora stadium in Queretaro and filed an ex officio complaint to investigate and determine the responsibility of the authorities involved and defend the victims to ensure their access to justice and reparation.

The organization, through a press release, considered that the brutality of the events that occurred put hundreds of girls, boys and adolescents, women, men, older adults and entire families who were witnessing the sporting event at maximum risk, who They even had to take off their clothing alluding to the team of their choice, to protect themselves and avoid being the target of aggression.

According to the CNDH, although the Disciplinary Commission of the Mexican Association Soccer Federation (Femexfut) and the BBVA MX League informed on their social networks that they will initiate a thorough investigation of what happened, it cannot be overlooked that the main responsibility falls on the authorities, obliged to guarantee the safety of people in massive events both inside and outside the facilities where they are held. carry out, which implies intervening to contain and stop the attacks, preserving the human rights of those involved and protecting all people.

You might be interested in: FIFA condemns the incidents at the Corregidora Stadium and hopes that the authorities bring justice

Although Femexfut and the sports teams, as well as the stadiums and facilities used, are private companies, it should not be forgotten that the Condition It has, among other obligations, that of establishing an adequate regulatory framework that protects security and human rights in the face of business activity, that of supervising its compliance and guaranteeing the repair of the damage in the cases in which it causes any affectation to people, the CNDH specified in its position. 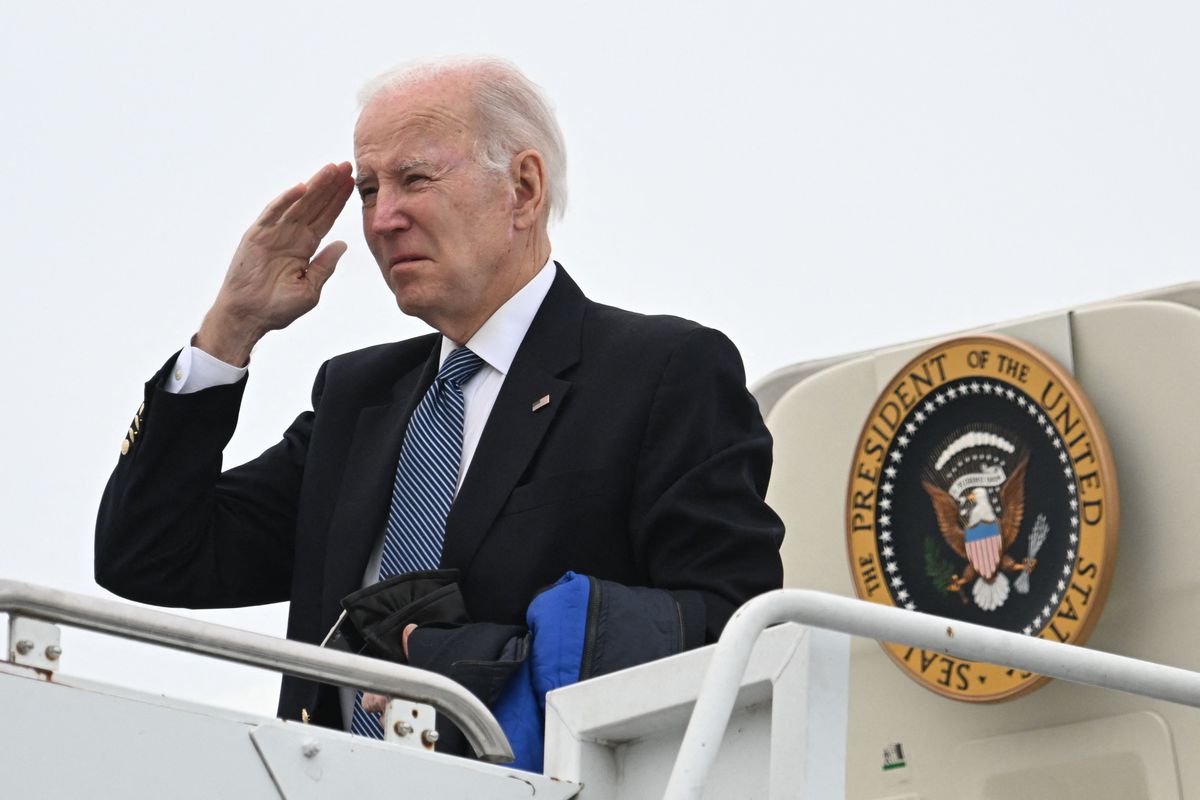 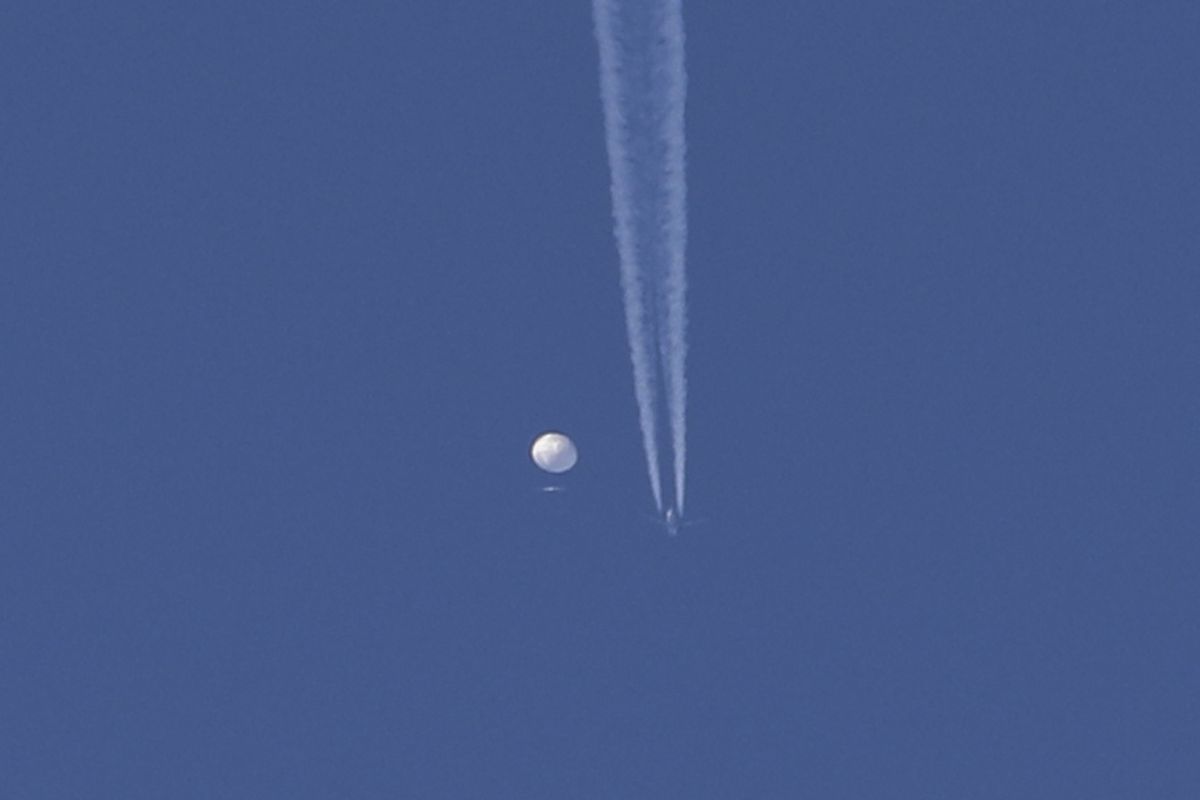 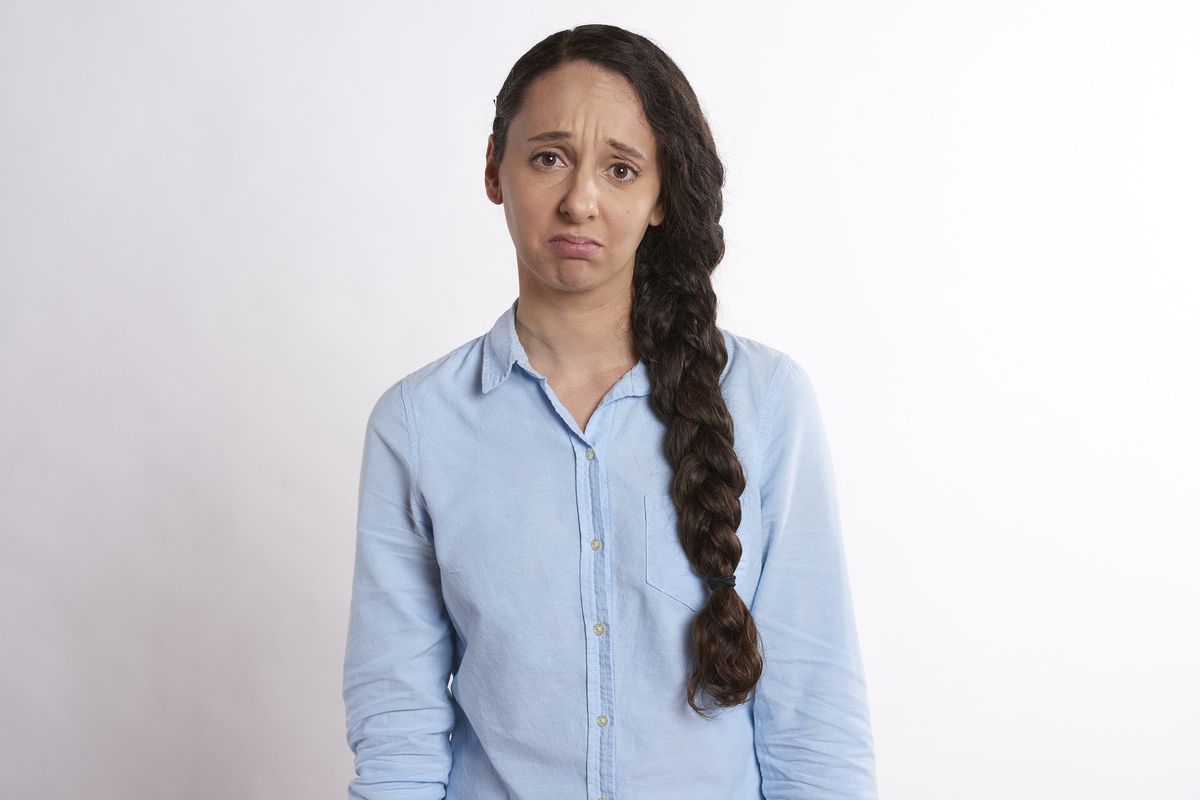