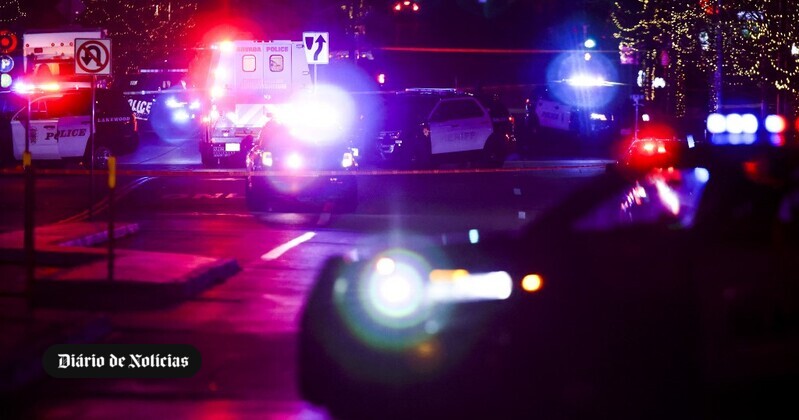 The man who killed five people before being shot by police in Colorado on Monday anticipated the killings and even cited some of his victims in science fiction books, US police said Thursday.

“We are aware of the books written by the suspect under a pseudonym, which are part of our investigation,” a Denver police spokesman confirmed to AFP.

The man, identified as Lyndon McLeod by police, published the “Sanction” trilogy between 2018 and 2020 under the name Roman McClay. In the photos on his social networks, he appears with a beard and brown hair, as well as tattoos on his arm and chest.

According to a comment posted on the author’s website, the books tell the story of “a politician / millionaire who wants to use genetic technology to rewrite the DNA of criminals, such as serial killers or violent people.”

According to the American media, in the first volume, a man named Lyndon MacLeod kills a character named Michael Swinyard in a building in Denver. Authorities have confirmed that this is the name of one of the victims who was murdered at the address mentioned in the book.

In another volume, the author reports the murder of a woman, Alicia Cárdenas, also identified as one of the victims. The suspect’s name also appears in administrative documents linked to a location purchased a few years ago by Cárdenas.

On Monday, the 47-year-old man opened fire for the first time at a tattoo studio in Denver, killing tattoo artist and shop owner Alicia Cárdenas.

Then he killed Michael Swinyard and went to Lakewood, outside Denver, where he killed a man at another tattoo parlor and a hotel receptionist.

He ended up being killed by a police officer, who was also injured in the shooting. 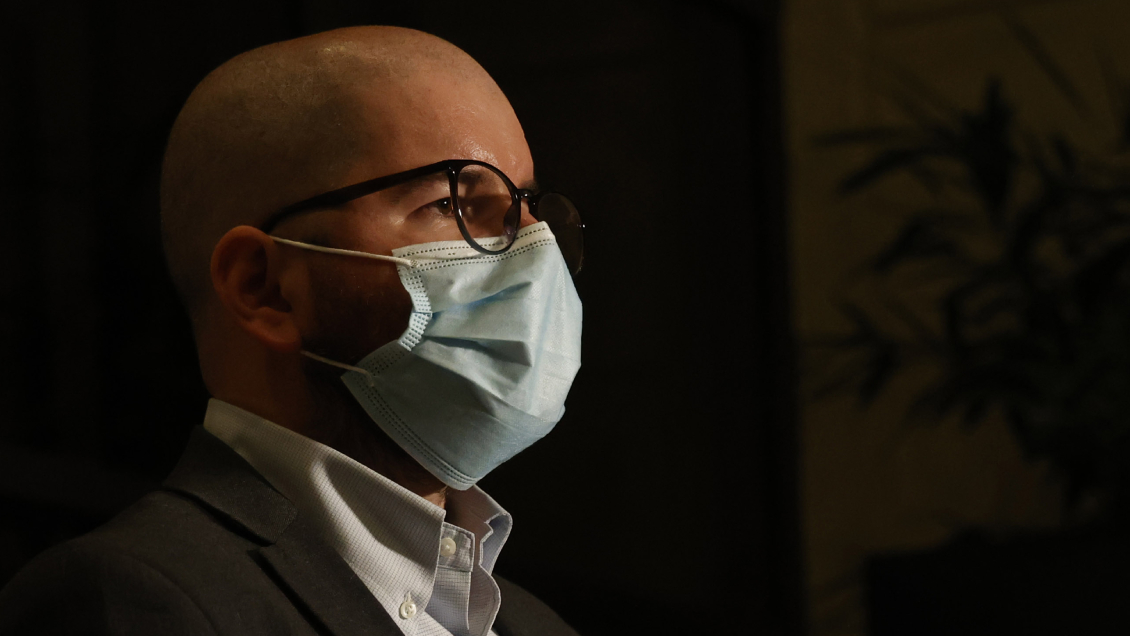 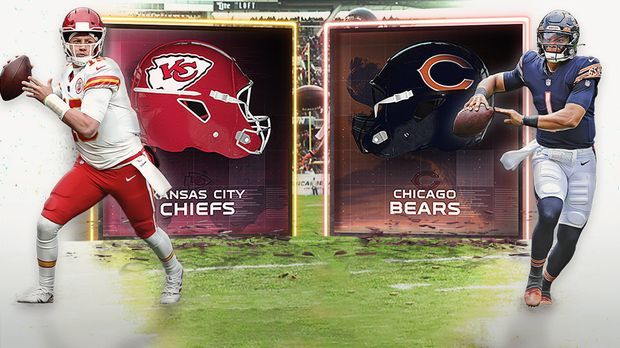