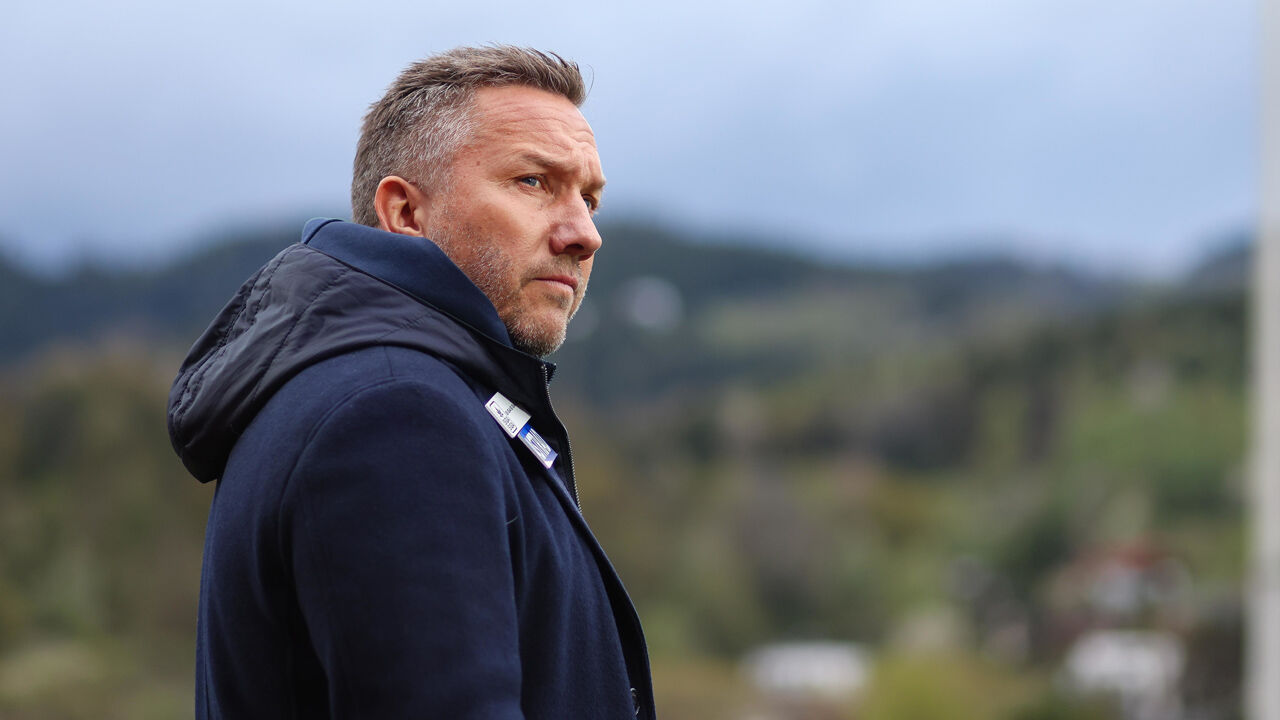 FAK coach Manfred Schmid was satisfied with the performance of his team in Lavanttal. “We were clearly the better team, we dominated the WAC right from the start. We had an outstanding passing game and positional game. That was really good,” he was particularly impressed by the goalless first round.

Schmid continued: “In the second half we scored the opening goal and conceded a goal from almost no chance. Then WAC got into the game better and in the end it was relatively open. There were a few chances to score, especially because of the first half we lost two points today.”

WAC trainer Robin Dutt also saw a clearly superior Austria: “We saw a very disappointing first half. I don’t really know my team like that. We played bodyless, had large distances and a lot of easy ball losses. We were lucky that we went into the dressing room 0-0. It was immediately better in the second half. We defended incredibly poorly at 0-1 but didn’t back down. It was lucky that Vizinger scored the goal with the first move.”

His somewhat curious conclusion: “In the end it’s a fair draw.”