It was developed by Audi and Porsche. It combined space with a turbocharged engine. When it was launched in 1994, it became the fastest station wagon in the world and the first Ingolstadt model to break the 250 km / h barrier. This is the story of Audi RS2 Avant: that Audi sports car that was actually signed by Porsche.

We are going to place the protagonists of this story. In the nineties financially difficult times for the Stuttgart brand and the brand was kept busy thanks to external projects such as the Mercedes-Benz 500 E. That joint creation fueled Porsche’s new profile as a development service provider thanks to its high-quality, fast-turnaround offering. 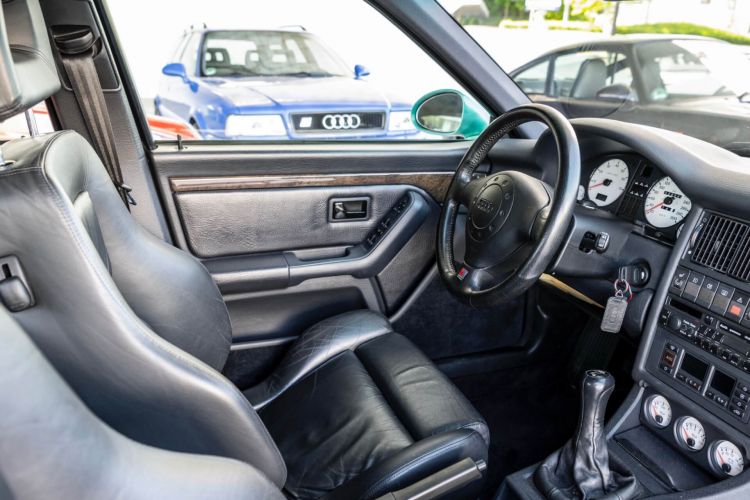 Audi, for its part, knew that it had to present an alternative to the BMW M3 in order not to be left behind. They had an idea of ​​how to improve their image and, at the same time, keep up to date: with it they presented themselves at Porsche. That movement was the germ of the RS2 Avant and for those from Stuttgart it became a way of sharing everything that made their brand special with the clients of the firm with the four rings.

Audi and Porsche only produced 2,891 units of the Audi RS2 Avant, a relatively low and somewhat rare production number. It was created in the Rössle building in Zuffenhausen: the same place where the Mercedes-Benz 500 E. was built. Audi provided various body parts and some additional components, and their compatriots took care of the rest by providing components from the 964 and 993 generation of the Porsche. 911 or developing them from scratch. 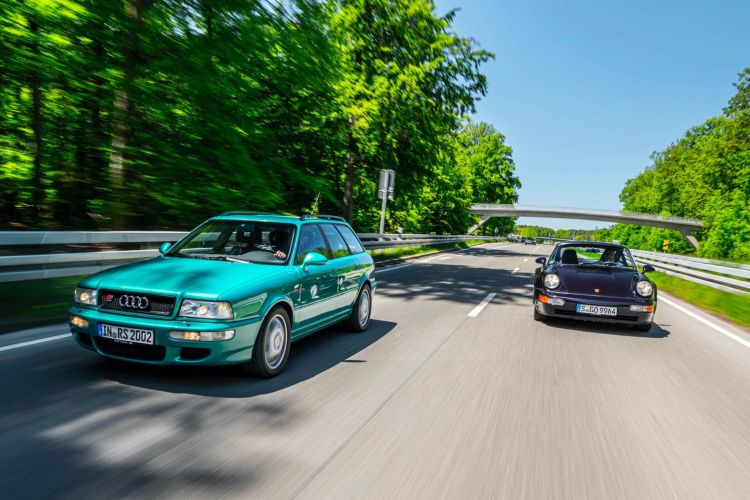 In 1993, the Ingolstadt people announced the arrival of the Audi RS2 Avant at the IAA International Motor Show in Frankfurt. A year later, in March, the official launch arrived despite the fact that the calendar and, above all, the budget had been the tightest. In challenging economic times, the project was a success. 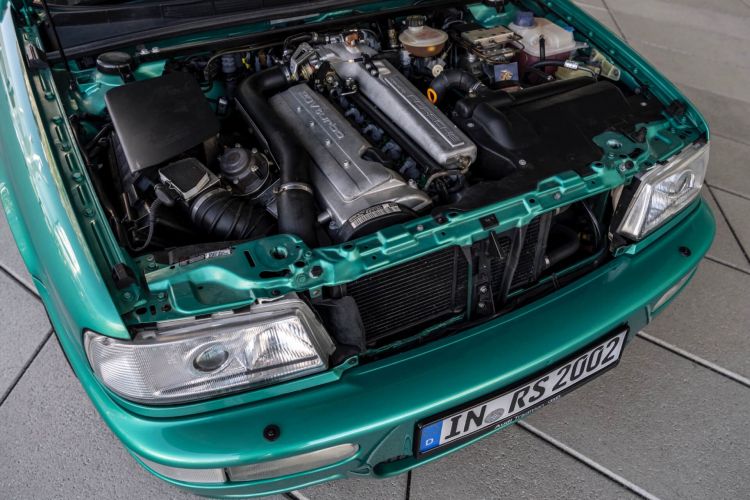 And as always happens in these cases, the most interesting thing about the Audi RS2 Avant was under its bodywork: it equipped a 2.2-liter inline five-cylinder engine that developed 315 hp of power and 410 Nm of maximum torque. A set finished off with an all-wheel drive system … which was not without controversy.

As we mentioned before, it was a turbo mechanic: many drivers did not like that sudden push very much, while others were completely in favor of that behavior. The mechanics were signed by Porsche, who redesigned it with new parts to make the character of the brand immediately noticeable and the associations clear.

The RS2 Avant was the first Audi without electronic limitation: the speedometer scale reached up to 300 km / h although it always moved (at least officially) in figures close to or slightly higher than 250 km / h. If we add to this that it went from 0 to 100 in 5.4 seconds … it is not surprising that at that time it was established as the fastest sports family in the world. For something, many still refer to as the Audi Porsche RS2.