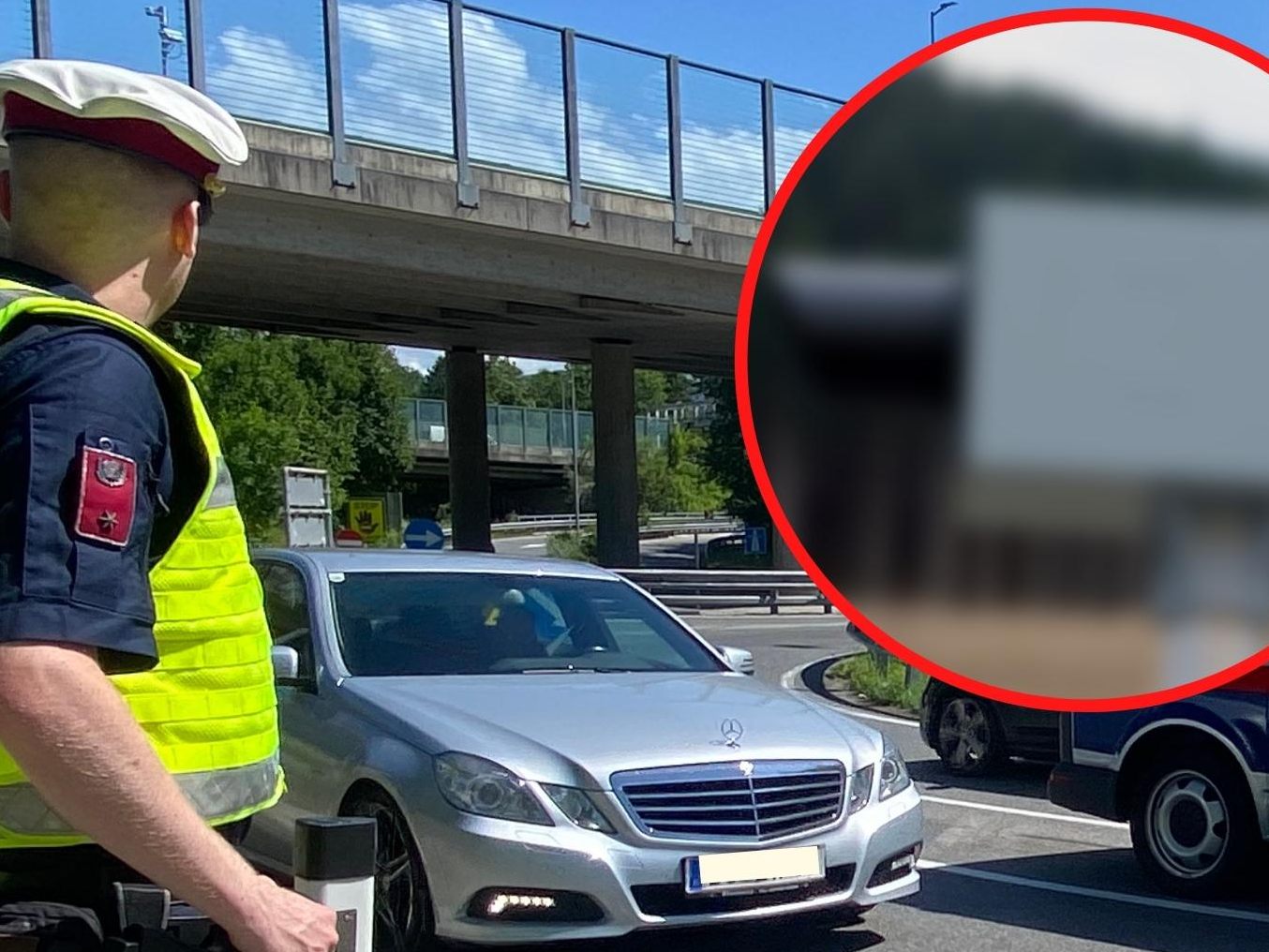 New radar devices were purchased in Vorarlberg. In addition, old devices have been renewed with the latest laser devices.

In the first six months of the year, the police in Vorarlberg caught more than 99,000 speeding drivers. Last year there were 72,000 in the same period. There are many reasons for the increase – but above all because the technology is getting better and better. The police have also recently deployed the latest equipment.

A new, handy and hard-to-recognize device has recently come into use. “It’s basically a distance-time measurement,” explains Erik Maier, head of the speed department. “The advantage of the device is that we can use it in parking lots where there are many motorcyclists,” he adds. The device can also be used in curves.

Many old radar boxes have also been renewed. Modern laser devices were used in it. The devices can therefore be used in both directions.