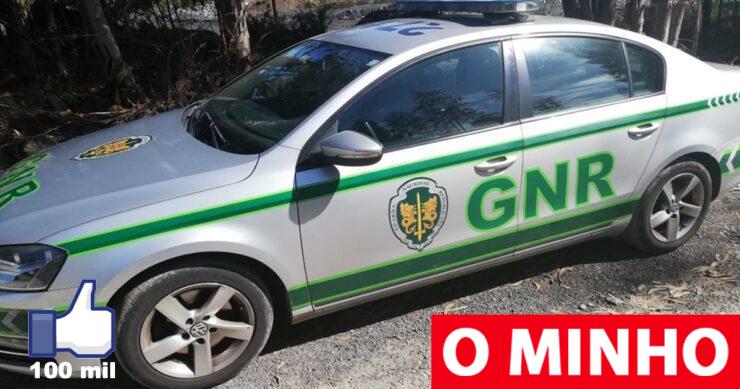 There are several complaints in the GNR. Three women are scamming people in the district of Viana do Castelo, posing as doctors, nurses and even cleaning women, in order to get into homes to steal valuables.

The alert was left this Thursday by the Cambeses Parish Council, in the municipality of Monção, giving an account of the attempts that have occurred when women ask to enter the house for an alleged disinfection, in the face of covid-19.

In one of the cases, the women pretended to be a medical team, justifying their entry into the house with the situation of the pandemic, while in the other case they claimed to be cleaning precious materials. In the latter situation, the gold was passed into the hands of the scammers, so that they could clean it, but they ended up fleeing with it in a “black colored” car, confirmed the GNR.

“Basically, they arrange a different ruse to convince people to let them into the house, receive valuables and end up leaving with the material. These are not isolated cases and we are taking steps to determine the identity of these people,” Guarda told O MINHO.

Any similar situation must be reported to the GNR or PSP.