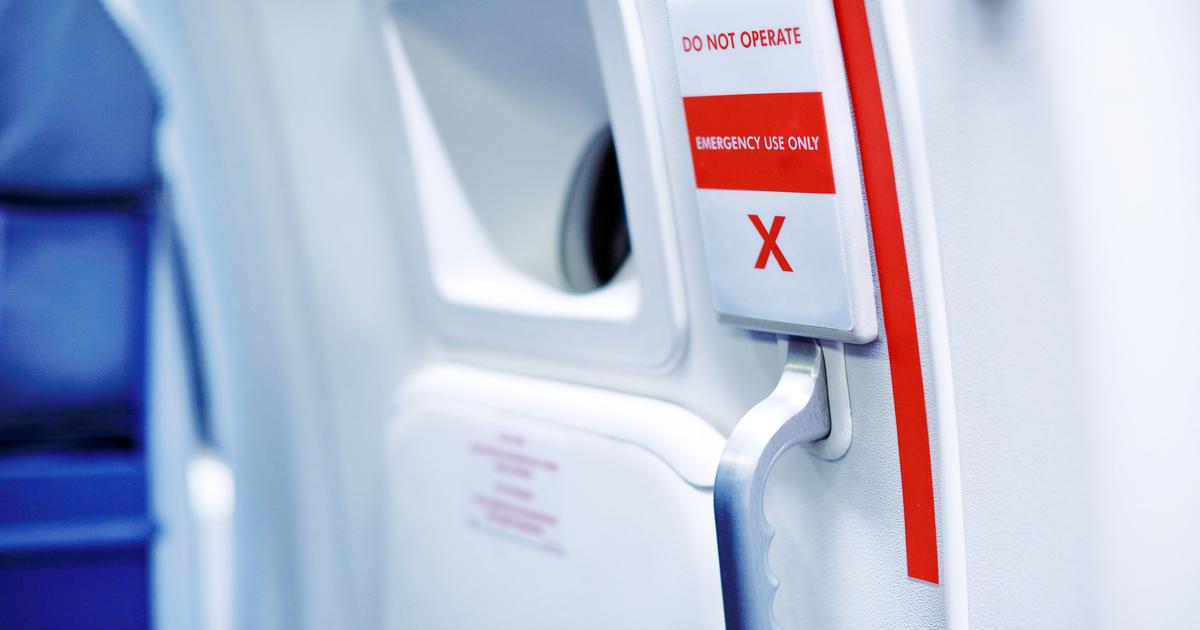 Attacked by a cat on the plane, she flees down the slide!

As the animal bit and scratched passengers on an American Airlines flight, a female passenger attempted to flee on the tarmac just before takeoff, only to be overpowered by law enforcement.

Do you know ailurophobia? Not much to do, a priori, with air transport: it is the phobia of cats. In the United States in western New York State, a passenger forced the exit of a plane which was about to take off because of the presence of one of these cute hairballs.

On board an American Airlines Embraer 170 connecting Buffalo-Niagara airport to Chicago-O’Hare airport, the “emotional support” animal, present in the cabin and therefore not placed in a cage, escapes at the end of the boarding of the arms of his mistress and then begins to scratch and bite the passengers, according to the Air Journal site. Not supporting the idea of ​​being stuck for almost two hours with this furious cat, Cynthia McKnight, 24, begins to attack the crew before activating the emergency door of the device, triggering the opening of the slide.

The young woman from Sacramento then lets herself slip and flees, before being overpowered by the police, then arrested by the Niagara Frontier Transportation Authority. In a statement, American Airlines said the passenger has been placed on the internal no-fly list pending further investigation. “We thank the members of our team for their professionalism and their action to ensure the safety of our customers and our colleagues.added the company, confirmed by CBS News.

PODCAST – Miraculous Heaven – Aloha 243: when a Boeing 737 loses its roof in mid-flight

This flight operated by American Eagle on April 19 carried 65 passengers and four crew members from Buffalo-Niagara to Chicago-O’Hare. It was canceled and the travelers were placed on other planes.

In the United States, certain so-called “emotional support” animals may be accepted in the cabin for their ability to reduce the stress of their master. Pigs, parrots, monkeys, ducks, a peacock and even a pony were able to fly in the cabin in the United States. In 2020, the Department of Transportation still regulated the practice. Only guide dogs are now allowed to accompany passengers.

Some companies, however, continue to accept certain animals so as not to attract the wrath of associations campaigning for mental health. But if our animal friends reduce the stress of some, they can also create panic in others…

SEE ALSO – A Malaysian airliner diverted after the discovery… of a snake on board!