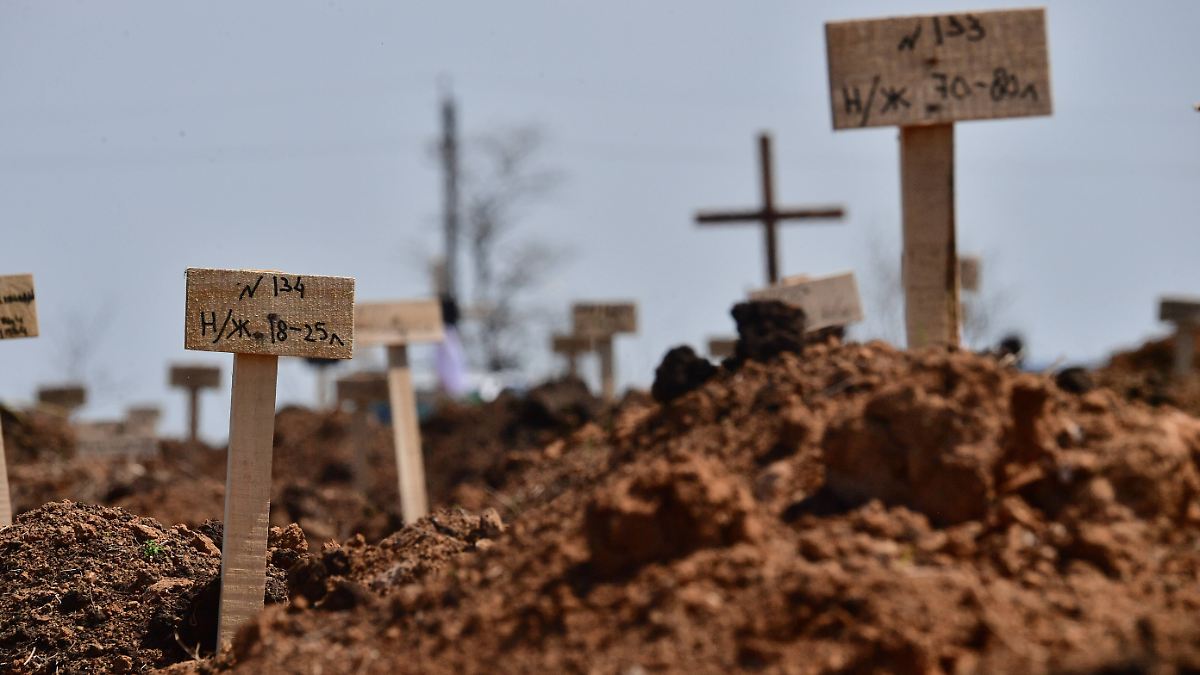 The United States raises serious allegations against Russian units in the Donbass at the United Nations. This is how Ukrainian soldiers would be shot, even though they had already surrendered. There are also “credible reports” and pictures of torture and sexual violence.

A Russian military unit is said to have murdered Ukrainians when they tried to surrender. According to the US broadcaster CNN, this was said by the US special envoy for international criminal justice, Beth Van Schaack, at the United Nations. “We now have credible information that a Russian military unit operating near Donetsk executed Ukrainians who tried to surrender instead of detaining them,” Van Schaack said.

“If true, it would violate a key tenet of martial law: the prohibition of summary shootings of civilians and combatants who have been incapacitated by surrender, injury or other forms of incapacitation,” she said .” According to Van Schaack, the US has “credible reports of people being executed with their hands tied, corpses showing signs of torture, and horrific reports of sexual violence against women and girls.”

According to Van Schaack, the available reports and images “show that the atrocities are not the result of rogue entities or individuals; rather, they reveal a deeply disturbing pattern of systematic abuses in all areas where Russian forces operate.” The diplomat called for those responsible to be punished. “Our simple message to Russia’s military and political leaders is: the world is watching and you will be held accountable.”