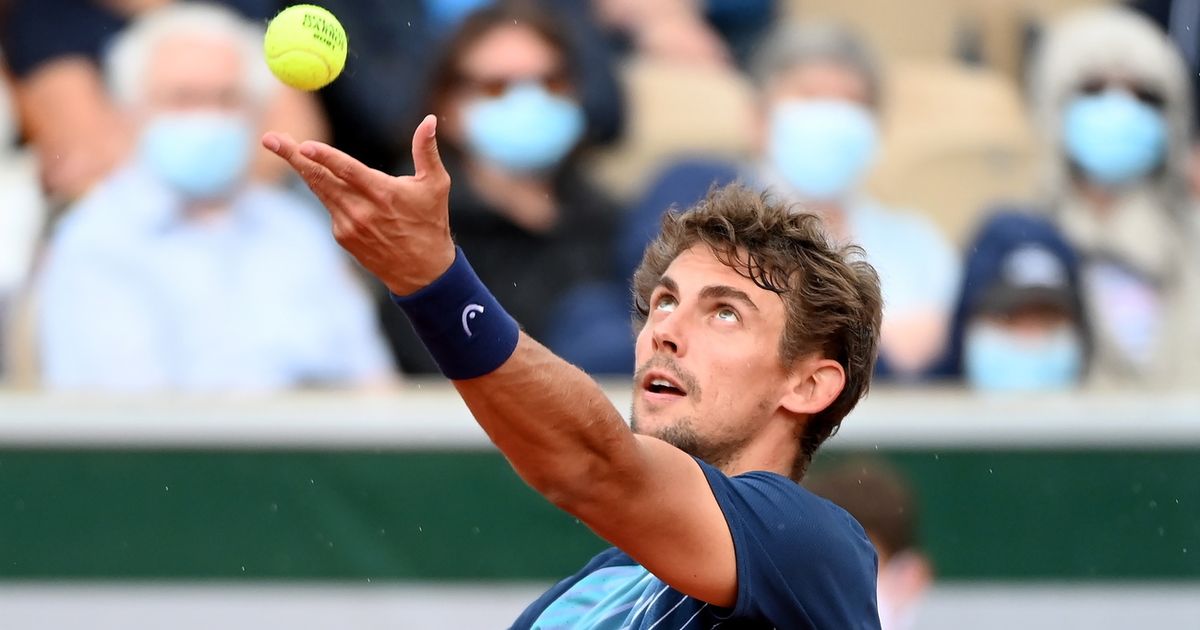 Henri Laaksonen (ATP 134) had a good performance at the ATP tournament in Bastad, Sweden. The Schaffhousois won 6-2 3-6 6-4 ahead of Italian hopeful Lorenzo Musetti (62) after a bitter fight.

Musetti (19) shone a few weeks ago at Roland Garros when he led two sets to zero against world no.1 Novak Djokovic in the round of 16 before retiring in the 5th round.

Laaksonen didn’t flinch against the No. 6 seed. He just suffered a scare in the third set. After leading 4-1, he wasted 3 break points that would have allowed him to lead 5-2. Musetti returned to 4-4 but the Schaffhausen driver managed to keep his nerves to finally win 6-4 thanks to a new break.

In the second round, Laaksonen will face the Swede Elias Ymer (169), who received an invitation.