An error in a food order could be an uncomfortable episode for any user, however, this situation was taken to the extreme by a man in Atlanta who complained there was too much mayonnaise on his sandwich so he opened fire on subway workers, killing one and wounding another.

The shooting happened around 6:30 p.m. Sunday at a Subway restaurant attached to a gas station in downtown Atlanta. Police said the man argued with the two workers and then opened fire.

Police said the woman who died was 26 years old. A 24-year-old female employee is recovering from her injuries.

The owner of the premises, Willie Glenn, assured that the argument and murder was only because one of his workers put too much mayonnaise on the sandwich.

“It just breaks my heart to know that someone has the audacity to pull a gun and shoot someone for some mayonnaise on a sandwich,” he said.

According to police, the 36-year-old man was arrested. While Atlanta Police Chief Darin Schierbaum noted that the shooting inside the Subway is in addition to multiple shootings that have occurred in recent months within the United States.

“What you are seeing behind me is the result of a tragedy, a senseless tragedy that we have seen several times throughout the year where an argument leads to gunshots and now we have someone dead,” Schierbaum said.

Read more:
Committee investigating the attack on the Capitol announces surprise hearing where it will present unpublished evidence and testimony
Lawrence v. Texas: the fight against the prohibition of sexual relations between people of the same gender 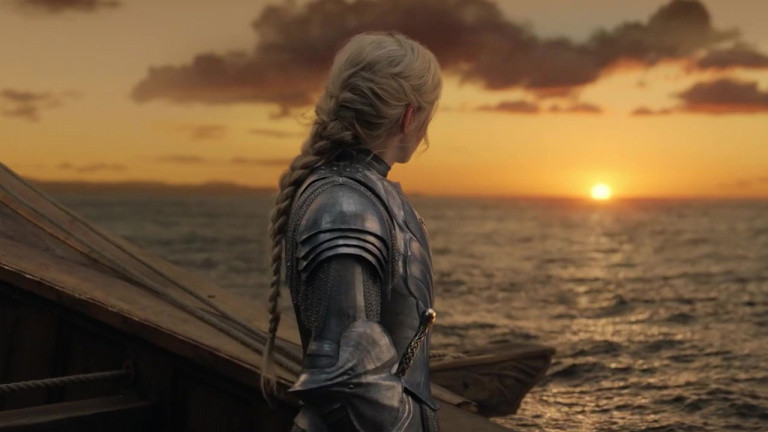 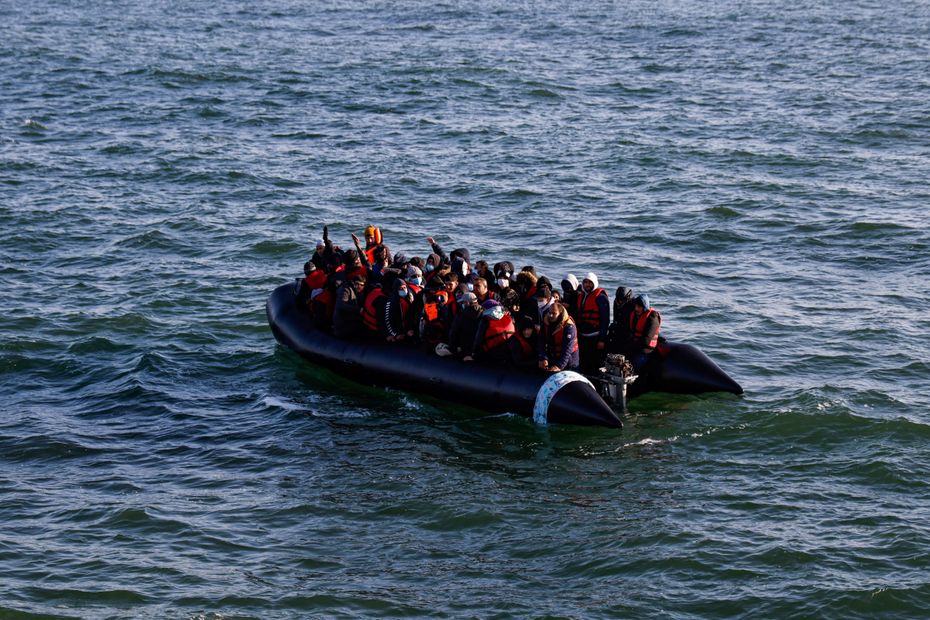 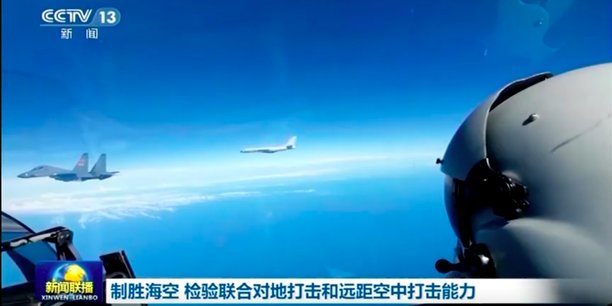