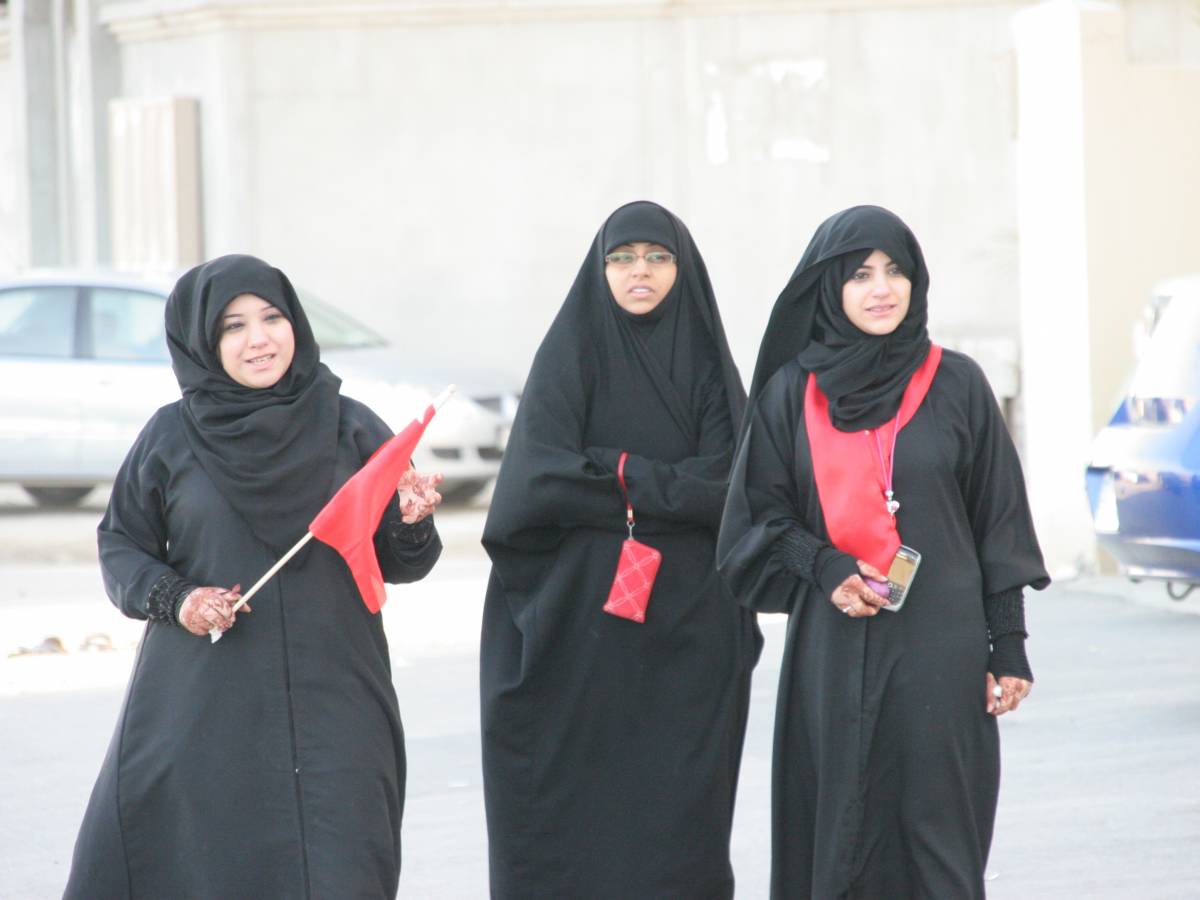 The Court of Justice of the European Union expressed itself yesterday on the issue of the right to wear the veil Islamic in the workplace, with a ruling that recognized the right to dismiss or suspend an employee wearing hijab; this right should be enforced by employers, however, the Court specified, only in the presence of certain conditions. The verdict that legitimized the prohibition of the Islamic headscarf in the workplace was issued in recent days by the EU supreme court following an appeal that had been presented by two Muslim citizens residing in Germany.

In their petition, the applicants claimed that they had suffered discrimination in the workplace precisely because of their Islamic faith. The first of the two promoters of the case was a specialist educator at the German child welfare agency Wabe eV, while the other was a sales consultant and cashier of the company Mh Muller Handels GmbH. Both had denounced to the EU judges that they had been subjected to disciplinary measures, pressure to change clothes and, in the end, suspension from work; all because of their choice to wear the hijab on duty. The two consequently complained of a clear violation of the religious freedom protected by European law.

However, the appeal of the two Muslim women did not have a favorable outcome, with the Court of Justice which, urged to intervene on the issue at the instigation of the German courts seized by the towns in question, in fact recognized employers to prohibit to its employees the use of clothing or jewelry that refer to messages of a religious or political nature.

The EU’s highest court has today again upheld the right of employers to sack Muslim women from their jobs for wearing the headscarf if justified by notion of “neutrality”. The ECJ also seems to admit that this is a form of discriminationpic.twitter.com/mMwYdJoHwr

However, these limits to the freedom of employees can be imposed, highlighted the sentence issued by the EU court, only in the presence of specific circumstances, including the need, felt by employers, to offer the public an image “neutral“of the respective companies:”The prohibition of wearing any visible form of expression of political, philosophical or religious beliefs in the workplace can be justified by the need of the employer to present a neutral image towards clients or to prevent social conflicts“. The simple will of the company to present itself as”neutral“However, it is not in itself sufficient, the Court clarified, to objectively justify a difference in treatment indirectly based on religion or personal beliefs, given that the objective nature of such a justification can only be recognized in the face of a need “real“of the employer, that is, capable of exceptionally prevailing over the religious rights of employees. In this way, the courts of the 27 member states also established the same verdict, to assess, case by case, whether the prohibition of hijab in the workplace is really dictated by “real needs“notified by company owners or personnel managers.

The European Court had already intervened in 2017 on the issue of the Islamic veil worn during service hours, recognizing even then the principle that companies can, certain conditions, prohibit their staff from wearing hijab or other conspicuous religious symbols.