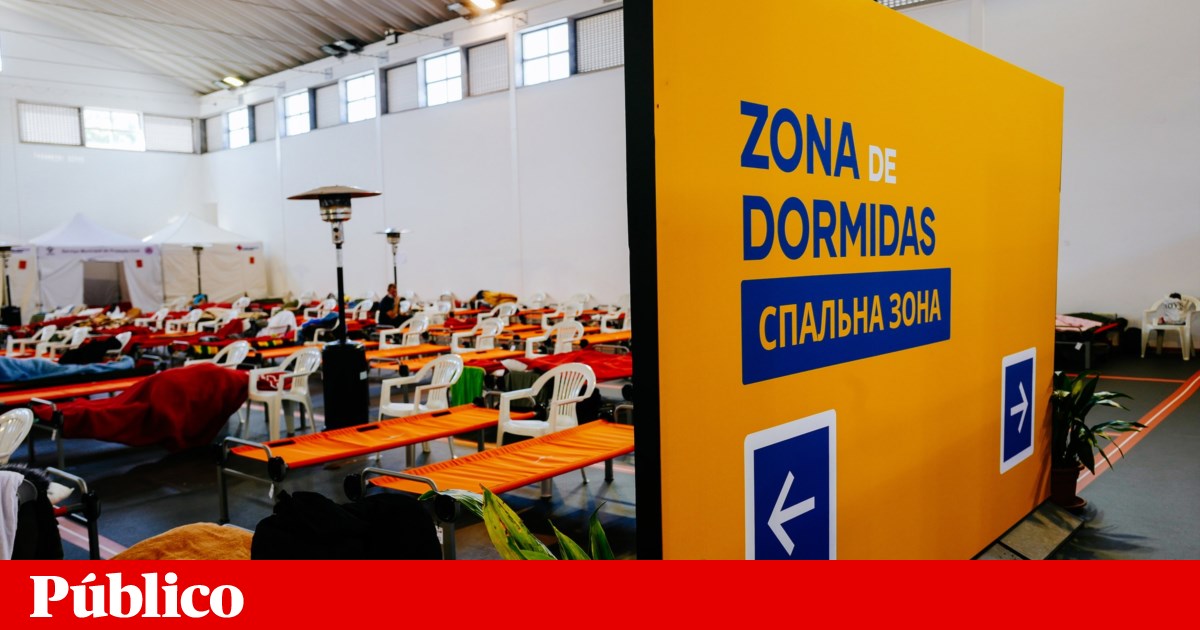 At least 2,448 Ukrainians left Portugal and returned to Ukraine in the last two months, according to data sent to Lusa by the Foreigners and Borders Service (SEF). Since the start of the war in Ukraine on 24 February, more than 33,000 Ukrainians or foreigners residing in that country have asked Portugal for temporary protection.

Data sent to Lusa by the Foreigners and Borders Service indicate that 160 Ukrainian citizens asked for the cancellation of requests for temporary protection that they formalized with the SEF. This security service also adds that, with regard to air border control, 793 Ukrainian citizens left Portugal in March and 1495 during the month of April.

This week, the SEF reported that, since the beginning of the conflict in Ukraine, 33,106 requests for temporary protection have been granted to Ukrainians and foreign nationals residing in that country, 22,208 of which to women and 10,898 to men.

According to the SEF, the municipalities that register the most requests for temporary protection continue to be Lisbon, Cascais, Sintra, Lisbon district, Porto and Albufeira, Faro district.

Of the 33,106 requests, the SEF issued 24,410 residence permit certificates under the temporary protection regime. This certificate, issued after the SNS, Social Security and Tax Authority have assigned the respective numbers, is necessary for refugees to start working and access support.

Minors represent 11,410 of the total of 33,106 temporary protections granted, divided between accompanied and unaccompanied. The SEF has already communicated to the Public Ministry the situation of 526 Ukrainian minors who arrived in Portugal without their parents or legal representatives, cases in which it is considered that there is no “current or imminent danger”.

The SEF also communicated to the Commission for the Protection of Children and Young People (CPCJ) the situation of 15 minors who arrived in Portugal unaccompanied, but with someone other than their parents or a proven legal representative, these cases representing “current or imminent danger”.