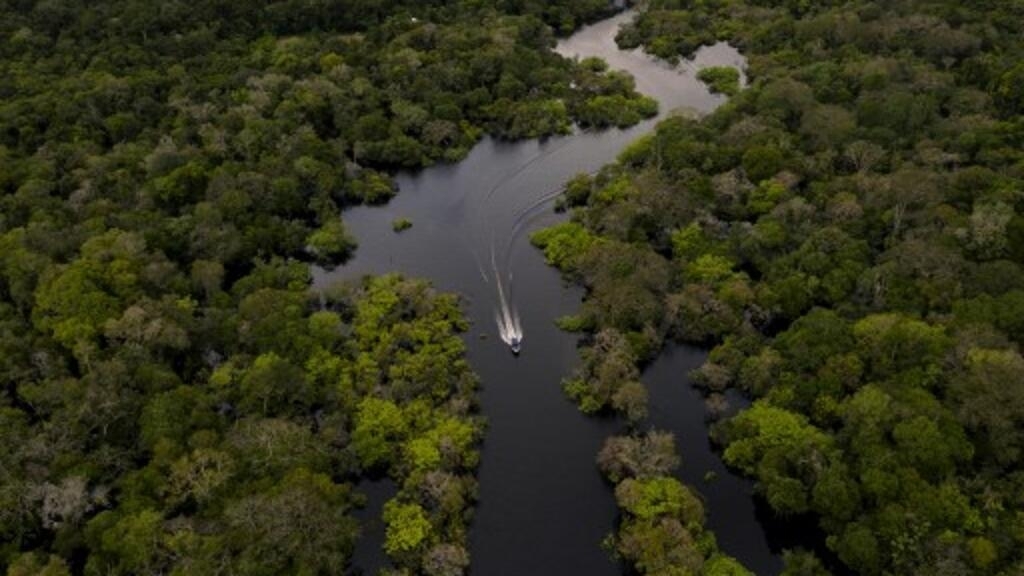 With at least 212 environmental defenders murdered in 2019, the new annual report drawn up by the British NGO Global Witness shows a sad record, and this, while climate change is now the main threat facing humanity.

They are 212 to have been murdered for having protected nature and the climate, and this, Global Witness report indignant, while the climate crisis is the greatest existential threat facing humanity today, since it only exacerbates the other major problems of the world today, from social inequality to zoonoses.

Colombia is the most dangerous country for environmental defenders who are 64 to have been killed there. Thirty-three people were murdered in the Amazon, almost 90% of them in Brazil. Next comes Asia. The worst country for activists is the Philippines with 43 assassinations. Often, indigenous leaders are killed for defending their ancestral lands: 40% of the dead are representatives of these indigenous peoples.

Activists who fight against mines or agribusiness

50 people were murdered in 2019 for standing up against mining. In the Philippines, Datu Kaylo Bontolan, leader of the Manobo people, was killed in an airstrike in April 2019 while fighting with his community against such a project.

Agribusiness is also a murderous sector: 34 activists have been assassinated for opposing projects to exploit palm oil, sugar or tropical fruits. The fight against logging claimed 24 lives, an increase of 85% compared to 2018, while forests are essential in the fight against global warming. The majority of these killings were carried out in the Amazon rainforest.

But defending the forest can also cost life in Europe, the continent however least affected by the killings of environmental defenders. Thus in Romania, where one of the most important primary forests in Europe is the victim of illegal exploitation, the forest ranger Liviu Pop was shot dead in October after having surprised illegal loggers. A month earlier another forester had been killed with an ax to the head.

It is difficult to identify the killers, as impunity and corruption are so widespread. The Global Witness report nonetheless points to local gangs, paramilitary organizations and even official security forces to which 37 killings are attributed.

Rachel Cox of Global Witness denounces “ the corruption of the global political and economic system “. The protection of environmental activists is ” vitale », She emphasizes. However, often they are not protected, on the contrary.

« If we really want a green recovery that puts the safety, health and well-being of the population at the center Rachel Fox says. ” We must follow the example of these activists to curb the climate crisis! However, in many countries, including the United States, Brazil, Colombia and the Philippines, governments have used the crisis to strengthen their control over citizens and to reverse environmental rules that were yet hard won.

The NGO Global Witness also denounces the use ” tactics, like slander campaigns, or spurious lawsuits that aim to silence those who fight for the climate “. They are sometimes accused of being ” criminals ” or some ” terrorists “. In many cases, they are threatened. And women sometimes experience sexual violence.

Global Witness is however pleased with some victories gained by these “courageous” activists. That of the Waorani Indians in the Ecuadorian Amazon, for example: the courts have suspended the entry of the oil industry into their ancestral lands. But the Ecuadorian government has appealed, so this fight is not over, either. So, l’ONG Global Witness calls for the support of these environmental activists, and for indignation at these threats, at these assassinations.

Most of Colombia’s conservationists fight against illegal mines that dump cianur and mercury into rivers and destroy wildlife. They are assassinated because they are the only ones to oppose the development of large mining projects or oil industries.