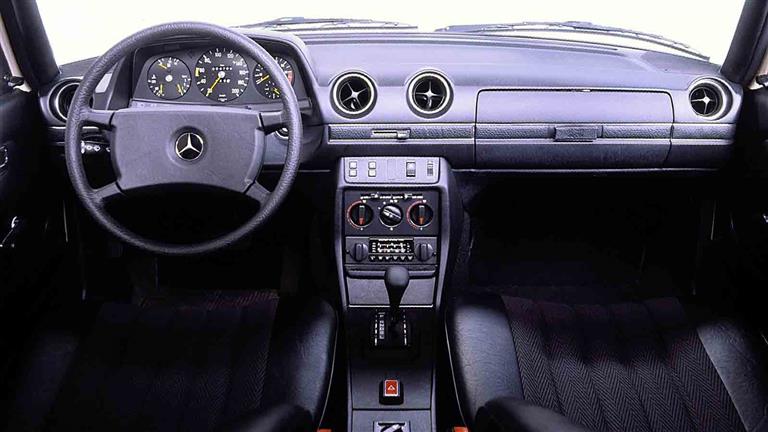 At 35 thousand pounds .. the cheapest German automatic car in Egypt

Most used car owners tend to buy an “automatic” car, but due to the low budget, they have to buy a manual car.

While there is a German-made used car with automatic transmission in the second-hand market, with a price starting from 35,000 pounds, which is the “crocodile”.

The crocodile, as it was known in the Egyptian street, is the fourth generation of the Mercedes E-Class, which carries the code W123, and its price in the used market in Egypt ranges from 35,000 pounds to 110,000 pounds.

The crocodile was available globally in several versions and gasoline or diesel engines, but in Egypt it was available in two versions, the first E200 with a 4-cylinder gasoline engine, 2000 cc capacity, 93 horsepower, and a torque of 158 Nm at 3000 rpm.

The two versions are connected to a 4-speed manual transmission, or a 4-speed automatic, with rear-wheel drive.

See also  Why TotalEnergies does not want to leave Russia, unlike other Western oil companies

The Crocodile has many advantages, most notably its “luxurious” design at the time, which is still preferred by some to this day, its large cabin space, a spacious luggage compartment of up to 500 liters, and a comfortable and strong suspension system, adapting to the most difficult driving conditions.

While its downsides include high fuel consumption rates, low and high price of spare parts, long dimensions that are unsuitable for beginners with little experience, and finally, it is 45 years old.