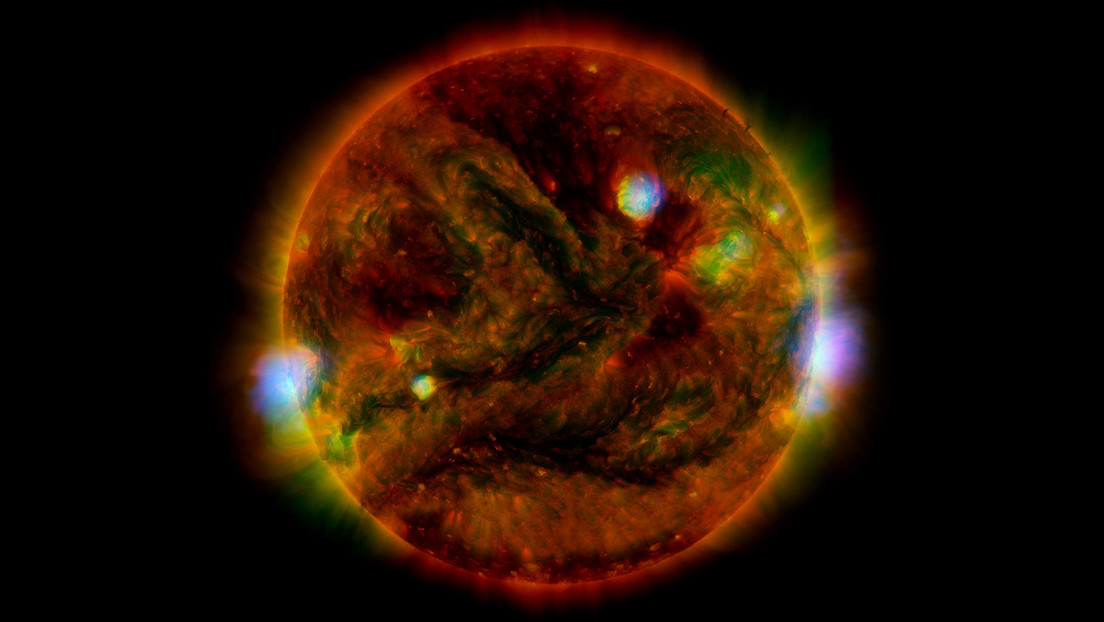 Astronomers explain when and how the Sun will die

Once experts better understood the emission data observed in various stars, they were able to develop more complete models to determine the life of the Sun.

Although the final death of the Sun will occur in billions of years, the life of the astro under its current phase, known as the main sequence, in which the nuclear fusion of hydrogen allows it to radiate energy and provide enough pressure to prevent it from collapsing under your own mass will end up in less than you think.

“The Sun is just under 5 billion years old,” Paola Testa, an astrophysicist at the Smithsonian Astrophysical Observatory, told Live Science. “He’s kind of a middle-aged star, in the sense that his life is going to be on the order of 10,000 million years or so“he explained.

When the Sun has burned most of the hydrogen in its nucleus, it will pass to its next phase like a red giant. At that time, some 5 billion years from now, will stop generating heat through nuclear fusion and its core will become unstable and contract, according to NASA. Meanwhile, the outer part of the Sun will expand and glow red as it cools. This expansion will gradually devour neighboring planets and crush Earth’s magnetic field.

The Sun will then begin to fuse the excess helium into carbon and oxygen, before finally collapsing to its core, leaving behind a planetary nebula in its outer layers as it shrinks into a denser and significantly hotter stellar body, known as a white dwarf. This nebula will only be visible for about 10,000 years, according to Testa. From there, what is left of the Sun will spend billions of years cooling down before finally becoming a non-emitting object.

Once astronomers and astrophysicists had a better understanding of fusion, they were able to make more complete models to determine the life of stars. “By gathering a lot of different information from many different stars, astronomers and astrophysicists were able to build a model of how stars evolve […] This gives us a fairly accurate estimate of the age of the Sun, “said Testa, who studies the heating mechanisms and processes of X-ray emissions in the outer layers of our star’s atmosphere.