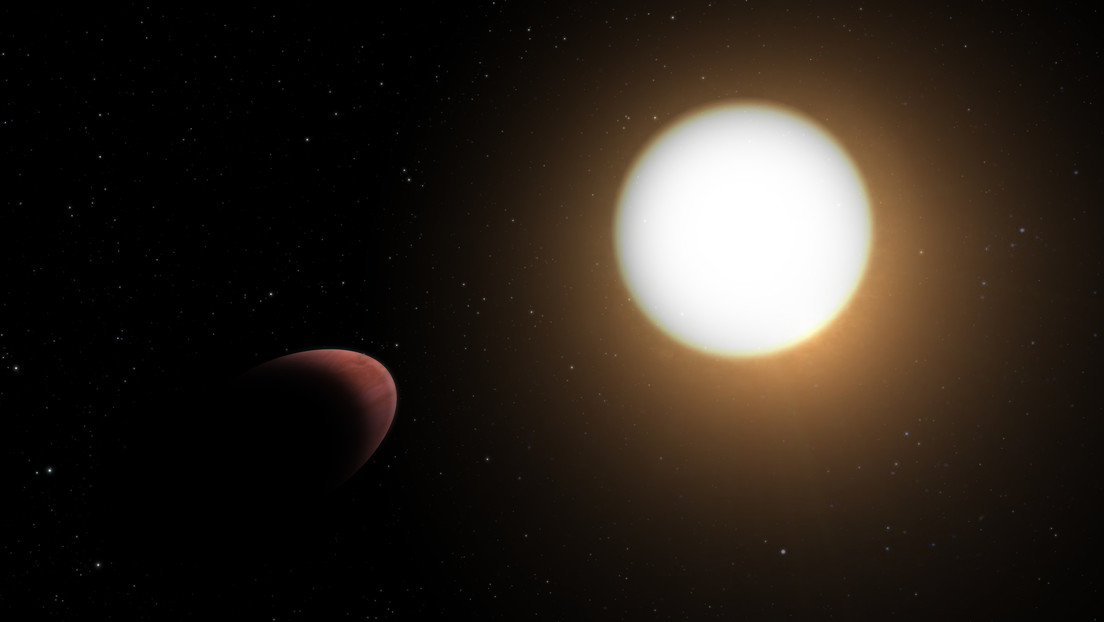 Astronomers detect for the first time an oval-shaped planet, similar to a rugby ball

The oblong shape of the exoplanet WASP-103b is caused by the extreme gravitational pull generated by its host star.

With the help of the European Space Agency’s Exoplanet Identification Satellite (CHEOPS), an international group of astronomers managed for the first time to identify a deformation on a distant planet that, due to the immense tidal forces at those that are attached, have an oval shape, similar to that of a rugby or American football ball.

As scientists explain in their most recent research, published this Tuesday in the journal Astronomy and Astrophysics, the planet WASP-103b, discovered in 2014 in the constellation Hercules, about 1,533 light years from Earth, is almost twice as large. than Jupiter and has a mass 1.5 times that of the gas giant.

However, the closeness to its host star, WASP-103, which is about 1.7 times larger and similar in temperature to our Sun, makes the gravitational pull to which the exoplanet is subjected to so strong that Tidal forces drastically deform its spherical shape, giving it an oblong appearance.

By combining a series of data obtained from observations made with the Hubble Space Telescope (NASA-ESA), the Spitzer Space Telescope (NASA) and the CHEOPS, the researchers were able to identify the change in the shape of WASP-103b. To measure the warp curve, the astronomers took advantage of the fact that the planet slightly attenuates the star’s light each time it passes in front of it, a phenomenon known as a transit.

“After observing several of the so-called transits we were able to measure the deformation. It is incredible that we have been able to do it. It is the first time that an analysis of this type has been carried out,” said Babatunde Akinsanmi, co-author of the study.

Likewise, by determining a parameter known as the ‘Love number’ from the deformation curve, which indicates how mass is distributed within the planet, the academics found evidence that suggests that WASP-102 by Jupiter have similar internal structures, despite the difference in sizes between them.

“In principle, we would expect a planet with 1.5 times the mass of Jupiter to be roughly the same size. Therefore, WASP-103b must be very inflated due to the heat emitted by its nearby star, and perhaps other mechanisms,” explained Monika Lendl, co-author of the research, who assures that future observations with CHEOPS and the James Webb Space Telescope will help scientists decipher the details of tidal deformation and the internal structure of other comparable exoplanets. 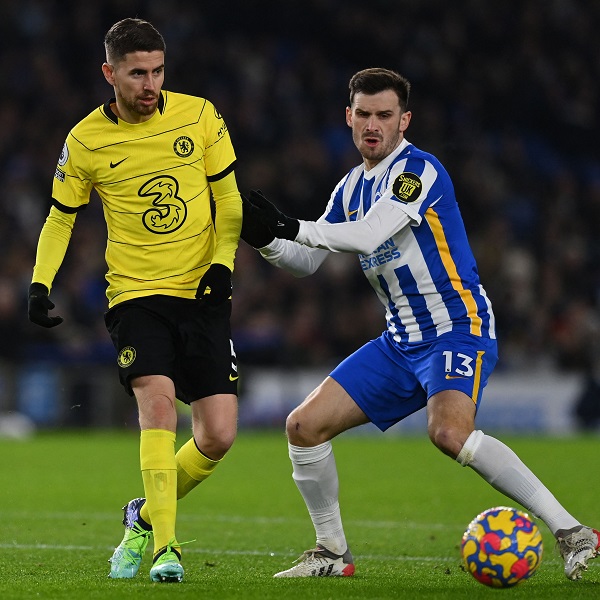