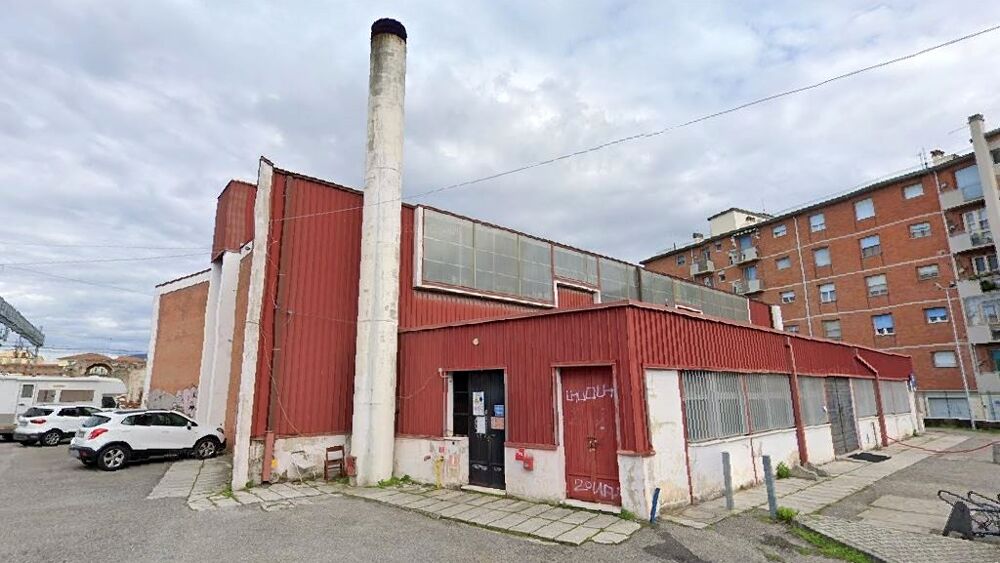 Assignment of the municipal gymnasium via Possenti in Pisa

At the end of the tender procedures, the Municipality of Pisa awarded the municipal gym in via Possenti, in the San Marco district, to ASD Sport Pisa Ies and ASD Gmv Ghezzano. The concession will have a duration of 20 years. The sports facility in recent months has been the subject of redevelopment works financed by the Municipality for 255 thousand euros. The redevelopment of the structure, which saw a series of interventions for the refurbishment of the roof and inside the gym, will be completed by early June with the installation of the new rubber flooring.

“The assignment of the gymnasium of San Marco – declares the commissioner for sports facilities Raffaele Latrofa – follows that of the gymnasium of Oratoio. damage to the pavements. Since they both appeared in a disastrous way, they were difficult to assign to sports clubs. In recent years we have rebuilt them brand new, to assign them on the basis of public tenders to the local associations that win the tenders . That of Oratoio is already entrusted and is now functioning. For the summer, thanks to an investment of 255 thousand euros by the administration, even the gym of San Marco will once again be a beautiful, safe structure and again available to citizens and schools for the sporting activities of children and adults According to our working method, we are continuing our program mma of redevelopment of sports facilities, which is accompanied by the publication of tenders to regularize their management “.

The municipal plant in via Possenti consists of the gym, the rooms used as offices, changing rooms, warehouse, showers and toilets, in addition to the external area of ​​relevance. The redevelopment intervention was financed by the Municipality of Pisa for 255 thousand euros. Between the end of summer and autumn of 2021, the refurbishment of the roof of the gym was carried out, both in the ‘playing area’ and in the changing rooms and services. Further work was then carried out which included the extraordinary maintenance of the deteriorated wall parts and the painting works of both the gym and the changing rooms and services. The installation of the new rubber flooring will be completed by early June.