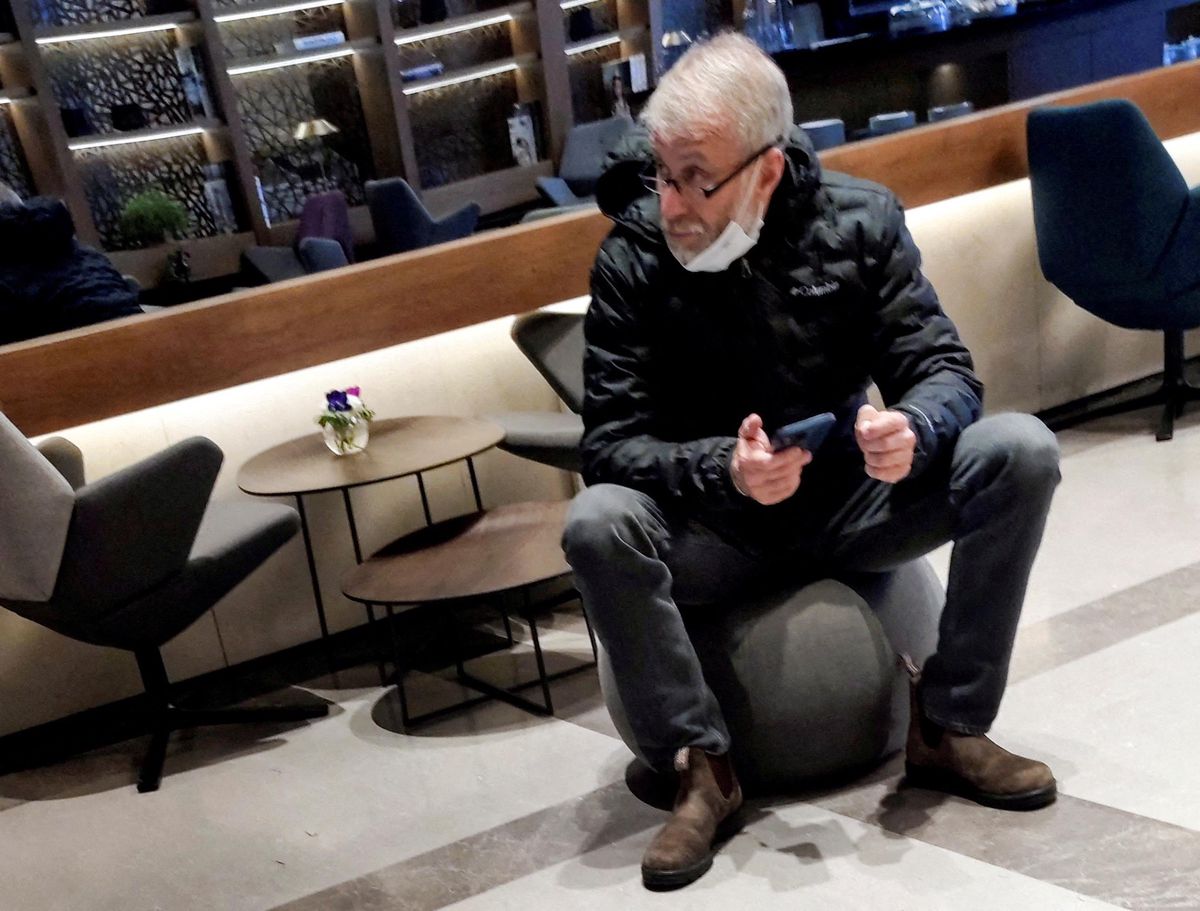 According to the British media, the Russian oligarch Roman Abramovich has pumped into wealthy acquaintances and asked them for one million dollars each: The mogul is said to be having trouble paying the weekly wage costs of 700,000 francs.

There was a time when money was of no importance to the Russian oligarch and Putin acquaintance Roman Abramovich. The businessman, estimated to be worth 13 billion dollars shortly before the Ukraine war, is said to have felt a craving for sushi from his favorite London restaurant when he was in Baku, Azerbaijan, in the early 2000s: Without further ado, he made a call, whereupon a chauffeur came drove to Canary Wharf, picked up sushi from the restaurant for around 1,400 francs and brought it to Abramovich’s private jet, whose pilot immediately flew it 4,000 kilometers to Azerbaijan. According to “Dail Mail”, the most expensive take-away meal in history came to a mere 48,000 francs.

Today this seems to be a little different. According to the report, Abramovich has hardly any access to accounts of his assets, which have shrunk to less than eight billion today, because both the EU and Great Britain have frozen the 55-year-old’s assets. Now his liquidity is said to be such that he is said to have pumped several wealthy acquaintances by one million each. Hollywood producer Brett Ratner or members of the Rothschild family are mentioned.

He is said to need the money to pay the wage costs of his employees – such as the employees of his 70 real estate crews on his five ships or his aircraft, including a Boeing 787 Dreamliner. According to the “Mail”, these should amount to CHF 700,000 – per week. Added to this are the wages of bodyguards and other employees. However, both Ratner and the Rothschilds are said to have refused the request, according to «Page Six».

Abramovich denies the pumping action, but it seems plausible. Because other Russian oligarchs who live in London are said to be suffering from massive luxury problems. For example, Abramovich’s friend Peter Aven (67), a banker worth more than five billion, complains that he has to do without a chauffeur, but has never learned to drive himself. “We don’t know how to survive,” he lamented in a recent interview.

Michail Fridman, who is said to have assets of over 14 billion francs and who owns several houses at top addresses in London, told the Spanish newspaper “El Pais” that he could no longer even eat out and asked for a kind of pension the UK government to pay for taxis and more. “I’m under a kind of house arrest,” he said.

The Russian TV journalist Vladimir Soloviev, known for his incendiary speeches, recently accused the West because “the fortress of freedom” Europe denies him his rights to his villas on Lake Como in Italy: “I bought them and paid ridiculously high taxes. And then someone comes along and decides that this journalist should be put on the sanctions list.” Private property is considered “sacred,” he complained. However, it seems questionable whether he could currently enjoy life on Lake Como: in one of his two villas there was a fire this week, the other was smeared with slogans such as “killer” and “stop the war” and the water in the pool was painted red.