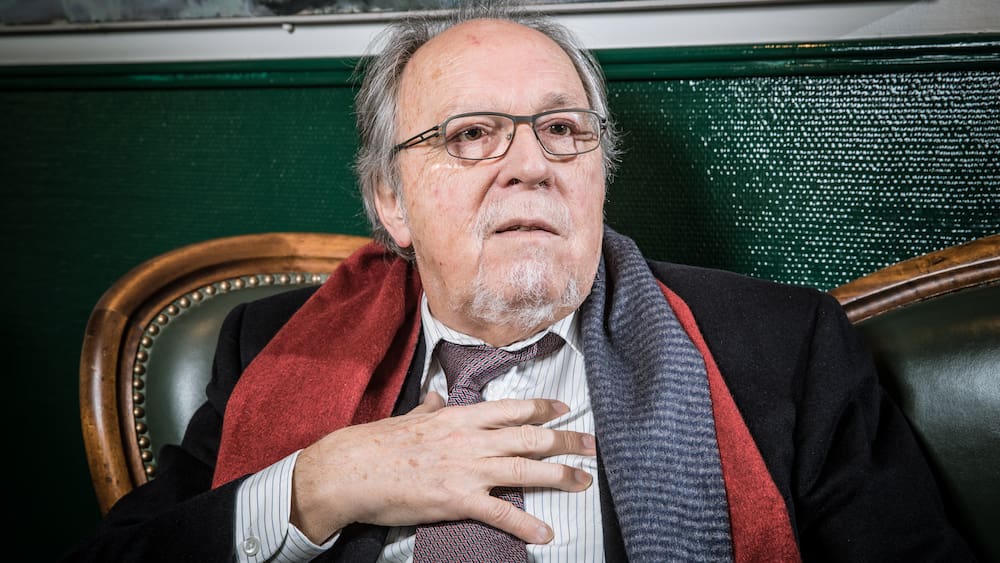 There are always threats or even violence against politicians – as the case of vaccination boss Christof Berger (59), who was kidnapped at the end of March, shows. Fortunately, it is rarely as dangerous as it is for Dick Marty (77) at the moment.

The former Ticino Council of States has been under massive police protection for 16 months, as the French-speaking Swiss television RTS has made public. A few days ago, the federal prosecutor confirmed a “comprehensive set of measures”.

Task Force moved in with Marty

This includes, for example, security in the immediate vicinity of Marty, close protection when appearing in public spaces and technical protective measures at the place of residence. For security reasons, the federal prosecutor did not want to give any further details.

But now there are more details: for four and a half months, special units armed to the teeth are said to have protected Marty’s house in Ticino. They even took up quarters in the basement, equipped with machine guns and grenades. That writes the “Aargauer Zeitung”. Even today, Marty only leaves the house with a bulletproof vest, accompanied by two vehicles with security forces.

The trigger for the comprehensive security measures was a report received by the Federal Intelligence Service (NDB) in December 2020: Marty was to be murdered by contract killers.

Marty himself initially suspected Kosovar circles. In the summer of 2020, charges of war crimes were brought against the former KLA leader and Prime Minister of Kosovo, Hacim Thaci; he is said to be responsible for about 100 murders. Marty had investigated crimes in the Kosovo war on behalf of the Council of Europe in 2010 and made serious allegations against Thaci.

Are Serbs behind it?

But according to information from the federal authorities, the potential assassins are contract killers who have been trained and commissioned by the Serbian secret service.

The newspaper also quotes former Ticino SP National Councilor Franco Cavalli (79). He says: “These are supposed to be extremist Serbian secret service people who wanted to blame Kosovo for the assassination.” The situation put Marty to: “In the last 16 months he has aged ten years,” said the doctor.

Serbia, in turn, reacted with outrage to the allegations. The security and information service BIA sent a letter of protest to the FIS. It “strongly condemns and denies the malicious information about the alleged involvement of the Serbian secret services in assassination plans”.