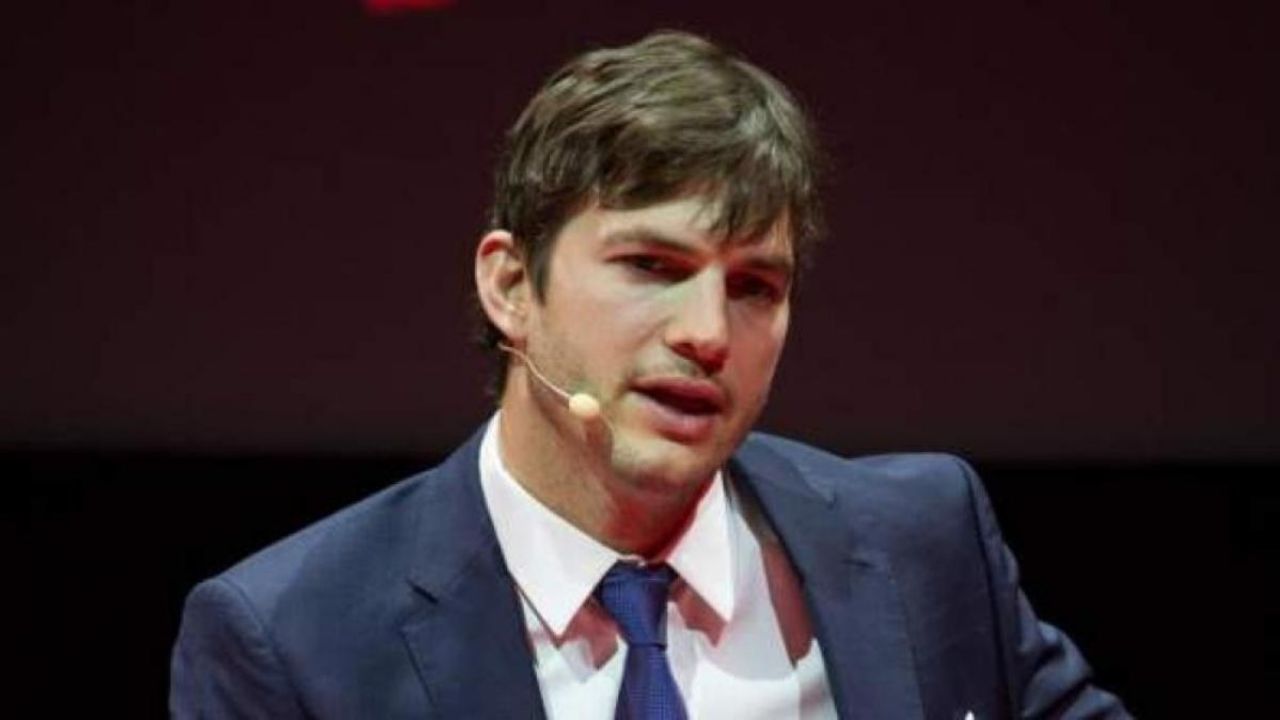 Ashton Kutcher He is one of the great figures of Hollywood. Protagonist of great comedies of world repercussion, in the last hours he decided to talk about his hardest stage. From that moment in which his life was in suspense, on the brink of collapse. A dramatic situation, but from which he was able to come out after a treatment that required hard work.

He indicated that it was 3 years ago, when seeing that something was wrong with him, he had a routine check-up and was diagnosed with vasculitis. Without going any further, after telling it during his participation in an adventure and survival program of National Geographichad to clarify in his networks that he is already recovered and that it is only a bad memory.

“I had this weird, super weird form of vasculitis, which took away my vision, took away my hearing, took away my balance.”commented and added that he had the most severe, the least frequent, and that is why he was scared at the time, but he stressed again that they are fine.

What is it about? It is an autoimmune disease that attacks the blood vessels and can cause mild symptoms, such as fever. However, it can also have serious effects, such as complications in different organs, loss of vision and strength, as happened to Kutcher.

“The minute you start to see that the obstacles there are to give you what you need, then life starts to be fun. You start to surf above the problems, instead of living below them”, she closed.