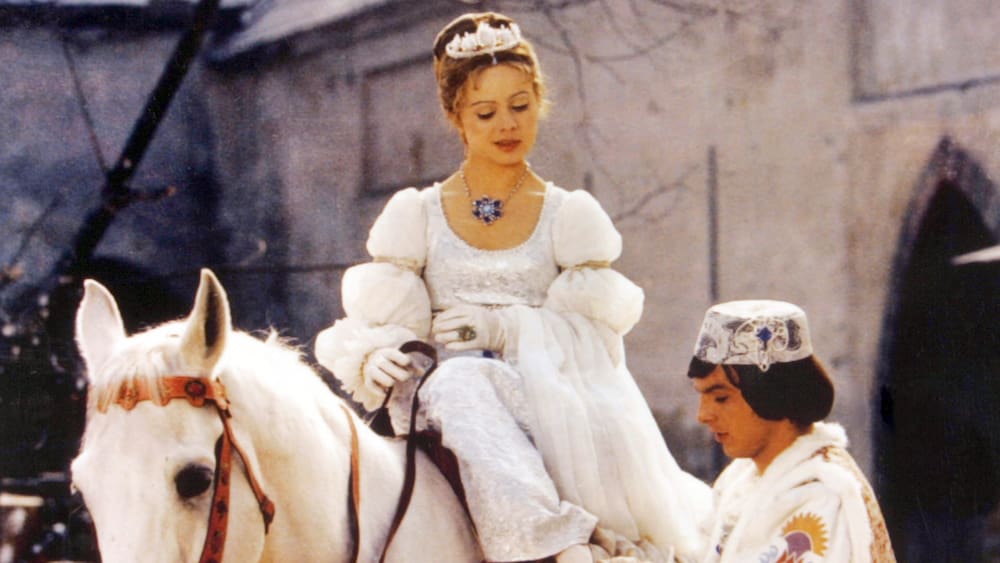 “Three hazelnuts for Cinderella” made her famous around the world: The leading actress of the Christmas classic, Libuše Šafránková, died on Wednesday morning at the age of 68. The news channel CNN Prima News announced this with reference to her son, the actor Josef Abrhám Junior (44).

She had had an operation the night before and suffered from lung cancer. According to media reports, she was taken to hospital on her birthday on June 7th.

Šafránková starred in around 150 films, including the Oscar-winning film “Kolya” from 1996. Her biggest role, however, was in the Christmas classic from 1973, which was then a co-production of the East German DEFA and the Czechoslovak feature film studio. For many Christmas fans, the film is still one of the fixed dates in the calendar. It is broadcast several times each year on various national and international channels.

Since 1976, Šafránková was married to his Czech colleague Josef Abrhám (81), with whom she has a son. In 2014 she developed lung cancer, and a year later she spoke about her fate for the first time. She said at the time that a fifth of her lungs needed to be removed. Since then she has lived in seclusion and was cared for by her sister Miroslava Šafránková (62) in Prague. (imh)

READ  The colors of the world at Kilimanjaro Estate